From Warner Bros. Pictures and Metro-Goldwyn-Mayer Pictures comes award-winning filmmaker Ryan Coogler’s “Creed.” The film explores a new chapter in the “Rocky” story and stars Academy Award nominee Sylvester Stallone in his iconic role. The film also reunites Coogler with his “Fruitvale Station” star Michael B. Jordan as the son of Apollo Creed.

Watch “Creed’s” teaser trailer below which has just been released by the studio.

In the film, Adonis Johnson (Jordan) never knew his famous father, world heavyweight champion Apollo Creed, who died before he was born. Still, there’s no denying that boxing is in his blood, so Adonis heads to Philadelphia, the site of Apollo Creed’s legendary match with a tough upstart named Rocky Balboa.

With Rocky in his corner, it isn’t long before Adonis gets his own shot at the title…but can he develop not only the drive but also the heart of a true fighter, in time to get into the ring?
“Creed” also stars Tessa Thompson (“Selma,” “Dear White People”) as Bianca, a local singer-songwriter who becomes involved with Adonis; Phylicia Rashad (Lifetime’s “Steel Magnolias”) as Mary Anne Creed, Apollo’s widow; and English pro boxer and former three-time ABA Heavyweight Champion Anthony Bellew as boxing champ “Pretty” Ricky Conlan. 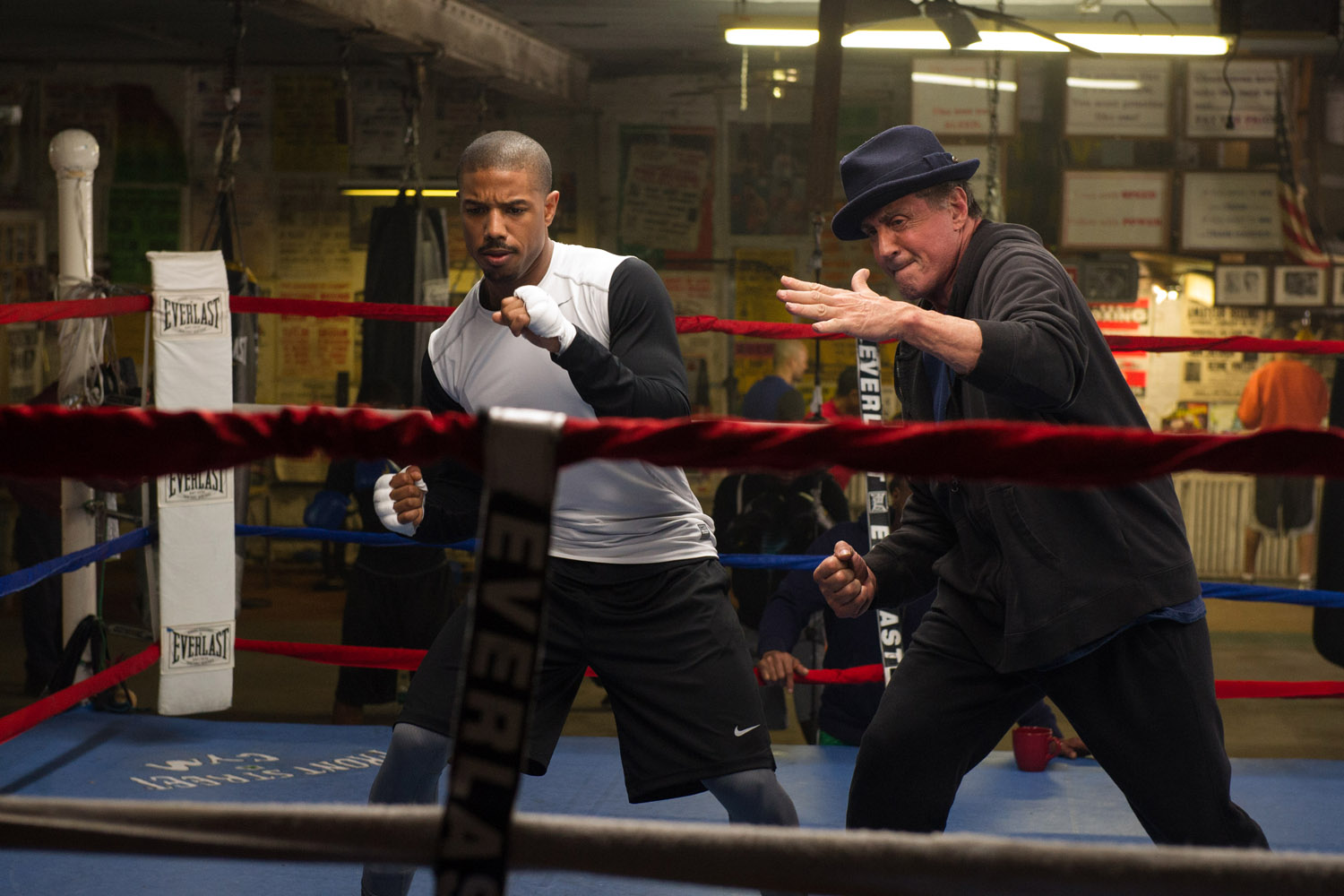