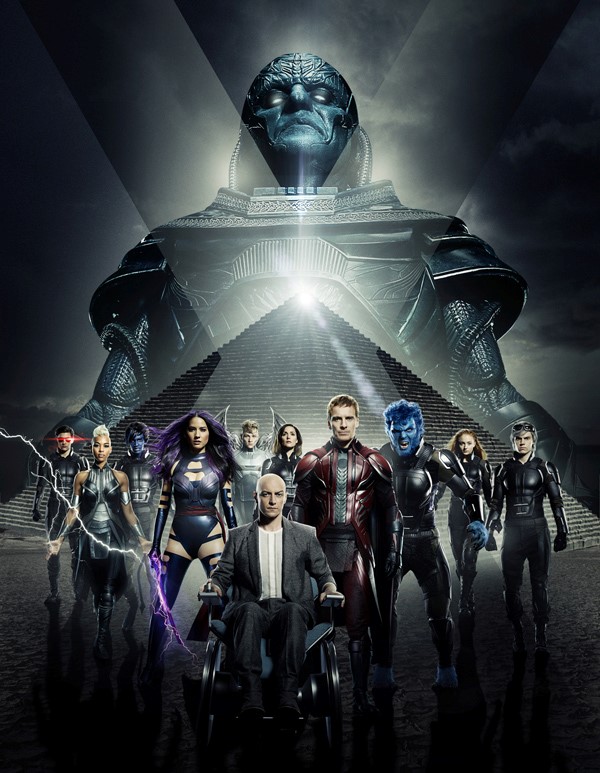 In “X-Men: Apocalypse,” we find our favorite group of mutants in 1983, dealing with more than just the fashions of the time. An ancient, powerful and extremely angry creature named Apocalypse has awakened after millennia spent slumbering, decided that our civilization is too corrupt to survive and must be destroyed so he can restore proper order. Charles Xavier must rally his young students for the fight of their lives against not just Apocalypse, but also his powerful Four Horsemen, one of which just happens to be Erik “Magneto” Lensherr.