May 16, 2016 – “The Angry Birds Movie” landed in 74 markets this weekend, which represent an estimated 63% of the total international release. Grossing an outstanding $43-M, the film knocked “Captain America: Civil War” off the perch as the #1 film in 37 of these markets.

For the same nest of markets at current rates, and without the benefit of school vacations or holidays, “The Angry Birds Movie” outdistanced such big animated titles as “The Croods” (by 9%), “The Lego Movie” (20%), “Rio” (14%), and “How to Train Your Dragon” (45%).

Strong critical reception and great word of mouth ignited the box office on Saturday as “The Angry Birds Movie” displayed huge increases from Friday, suggesting a long successful run for the film. Next weekend these birds will soar to even greater heights with highly anticipated launches in the U.S., China and South Korea. 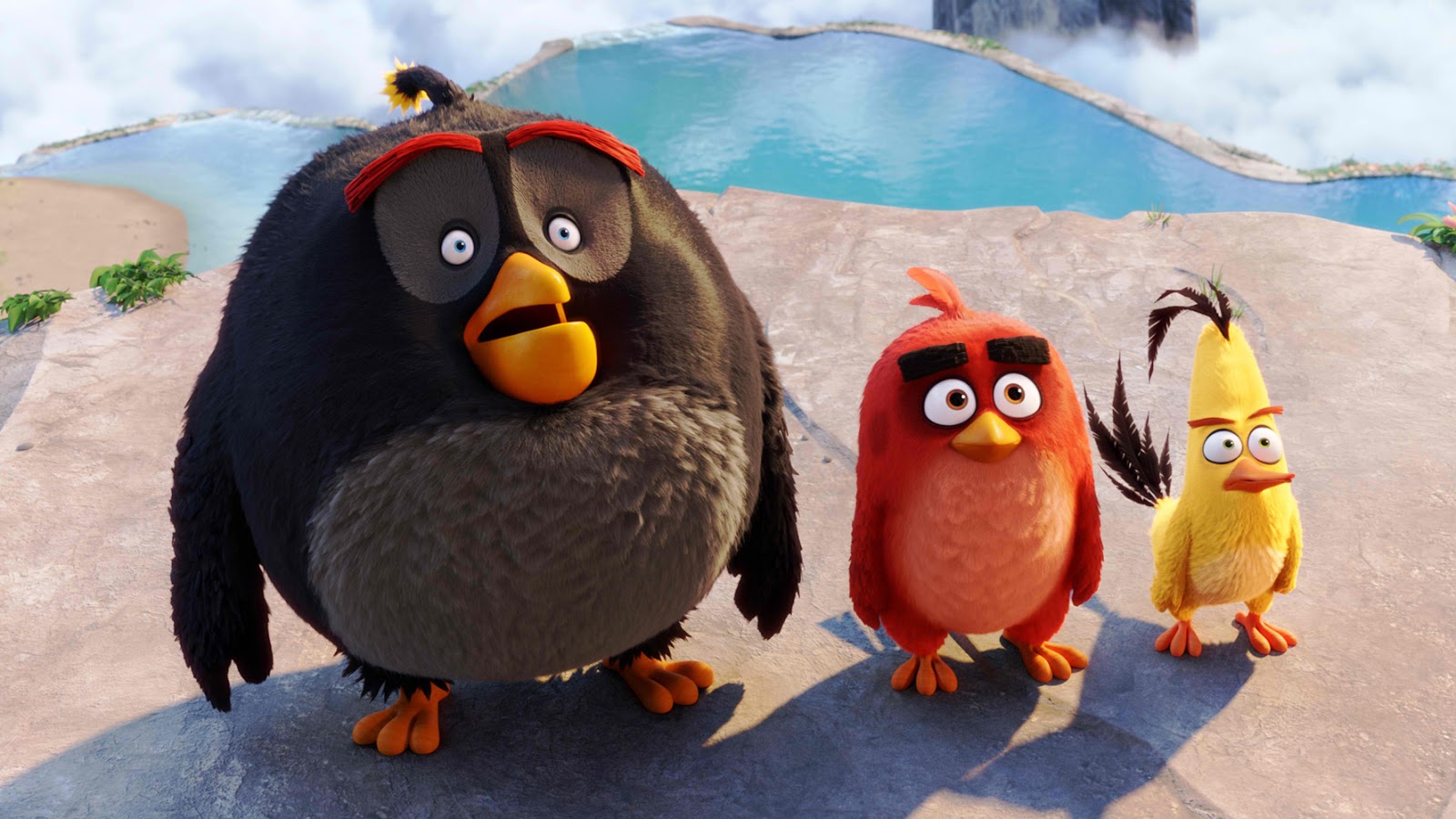 The movie takes us to an island populated entirely by happy, flightless birds – or almost entirely. In this paradise, Red (Jason Sudeikis), a bird with a temper problem, speedy Chuck (Josh Gad), and the volatile Bomb (Danny McBride) have always been outsiders. But when the island is visited by mysterious green piggies, it’s up to these unlikely outcasts to figure out what the pigs are up to. 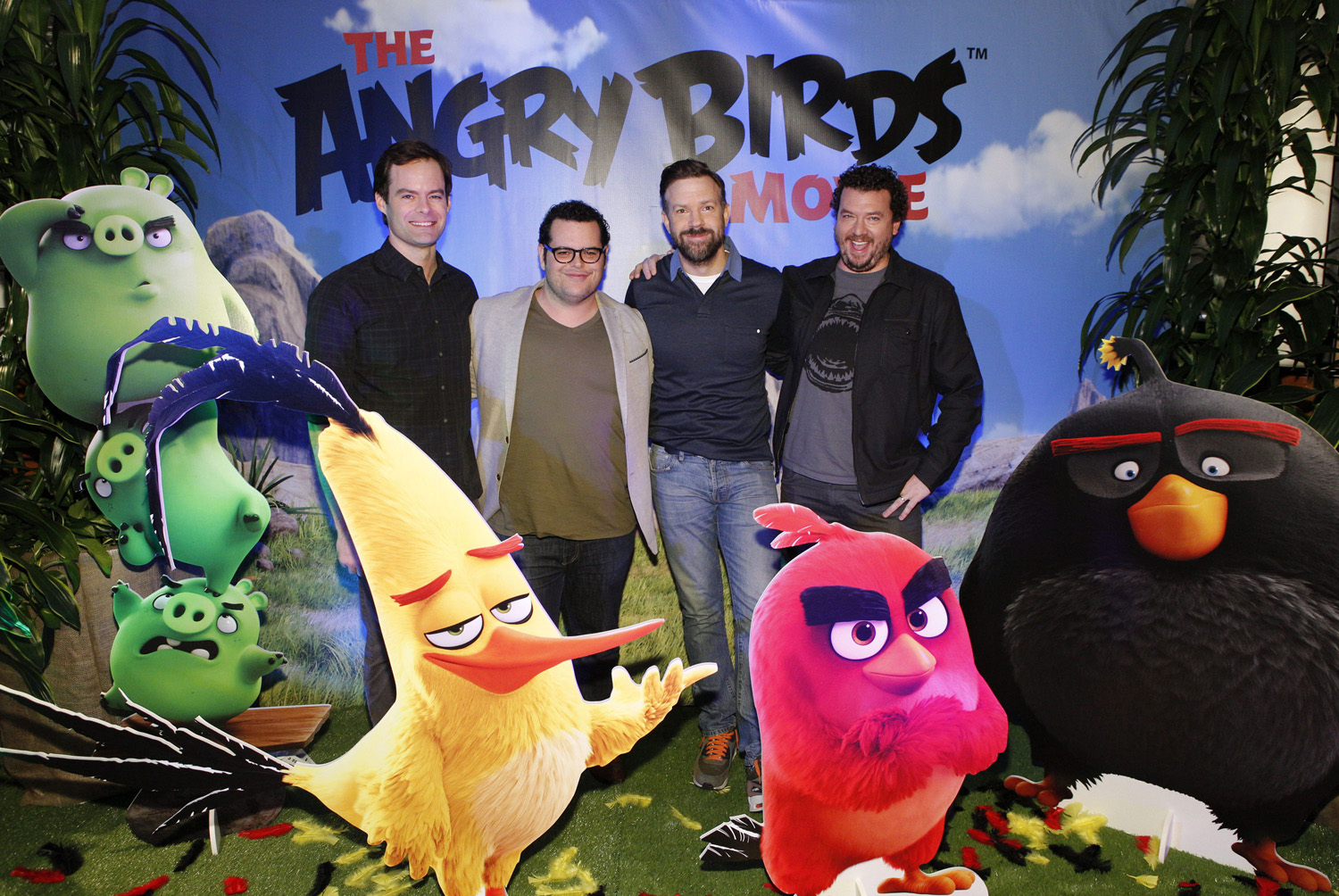