The Captain “Sully” the world has come to know in recent history began flying at the age of 14, “as soon as he was tall enough to see outside the cockpit of the plane,” quips Tom Hanks. The young pilot then attended the United States Air Force Academy and flew fighter jets in the service for five years, attaining the rank of captain, before taking the controls of a commercial airliner. “The life of a professional aviator,” the actor continues. “If he tallied it up, I think he’d have something like 20,000 hours as the guy in charge of the plane. That’s a lot of take-offs and landings, a lot of looking at gauges to see if anything is wrong, and a few hairy moments here and there in the course of a career.”
But nothing like what he faced in those 208 seconds that would come to represent the culmination of his life’s experiences. Pilots work hard to prepare for any circumstances they could face in the air, and suddenly Sully was faced with the challenge of his career. “A flock of geese got sucked into the engines and boom! he was essentially flying a powerless glider with 155 souls on board—his included. It’s a good thing he had those 20,000 hours of experience behind him,” Hanks offers. 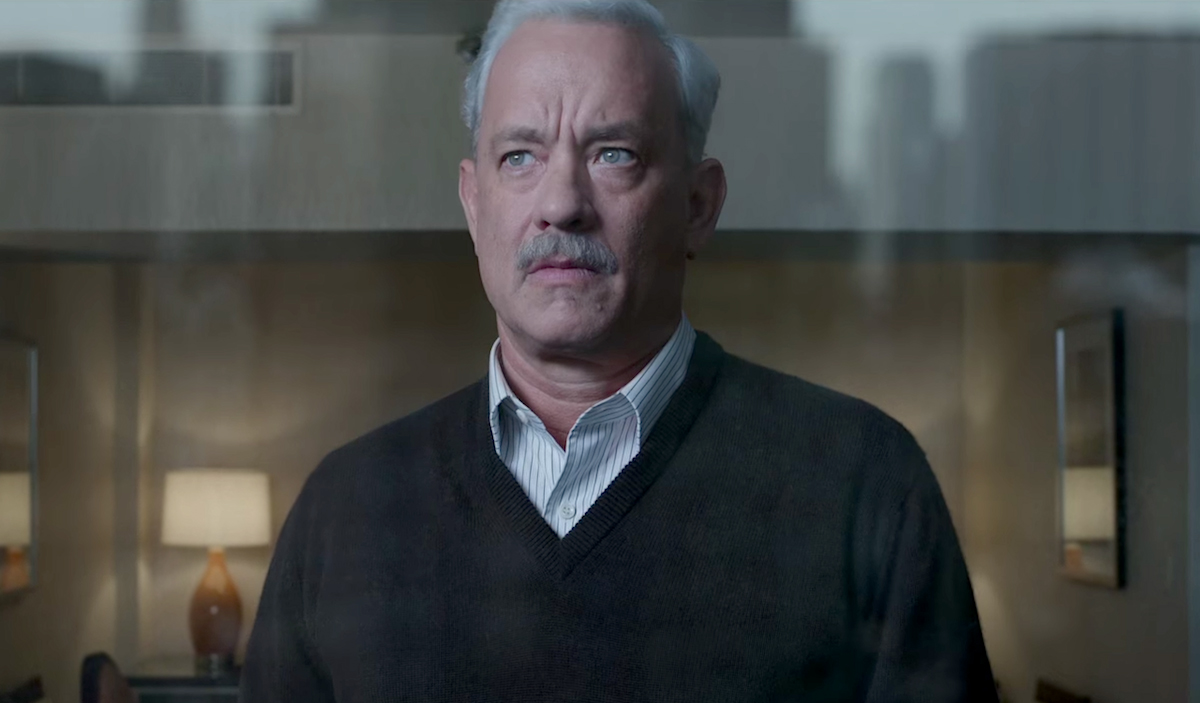 The role of Sully was one the always-in-demand Hanks couldn’t turn down, despite having to postpone a well-earned break. “Sometimes you read something that is so stirring and at the same time so simple, such a perfect blend of behavior and procedure,” he reflects. “Now, I’m as competitive as the next actor, so I knew I wanted at least a shot at it, even though I’d been working pretty steadily for about six years. Sure I was beat but, not unlike a solid jolt of adrenaline, this role, Sully, Mr. Clint Eastwood…they all came along. I felt like I couldn’t pass up a chance at playing in this great double-header at the end of this long baseball season.”

Although the two had never worked together before, Eastwood says, “Tom was one of the first people we thought about for the part. But at the time he was just finishing a picture and we didn’t think we could get him. But he read the script and liked it and made himself available. And he was terrific, a consummate pro, and it was kind of effortless working with him.”

The filmmakers also appreciated what Hanks brought to the shoot when the cameras weren’t rolling. Offers Eastwood, “He has a great sense of humor, so that makes it fun. He’d be standing around waiting, sometimes in the rain, and still making the crew laugh.” 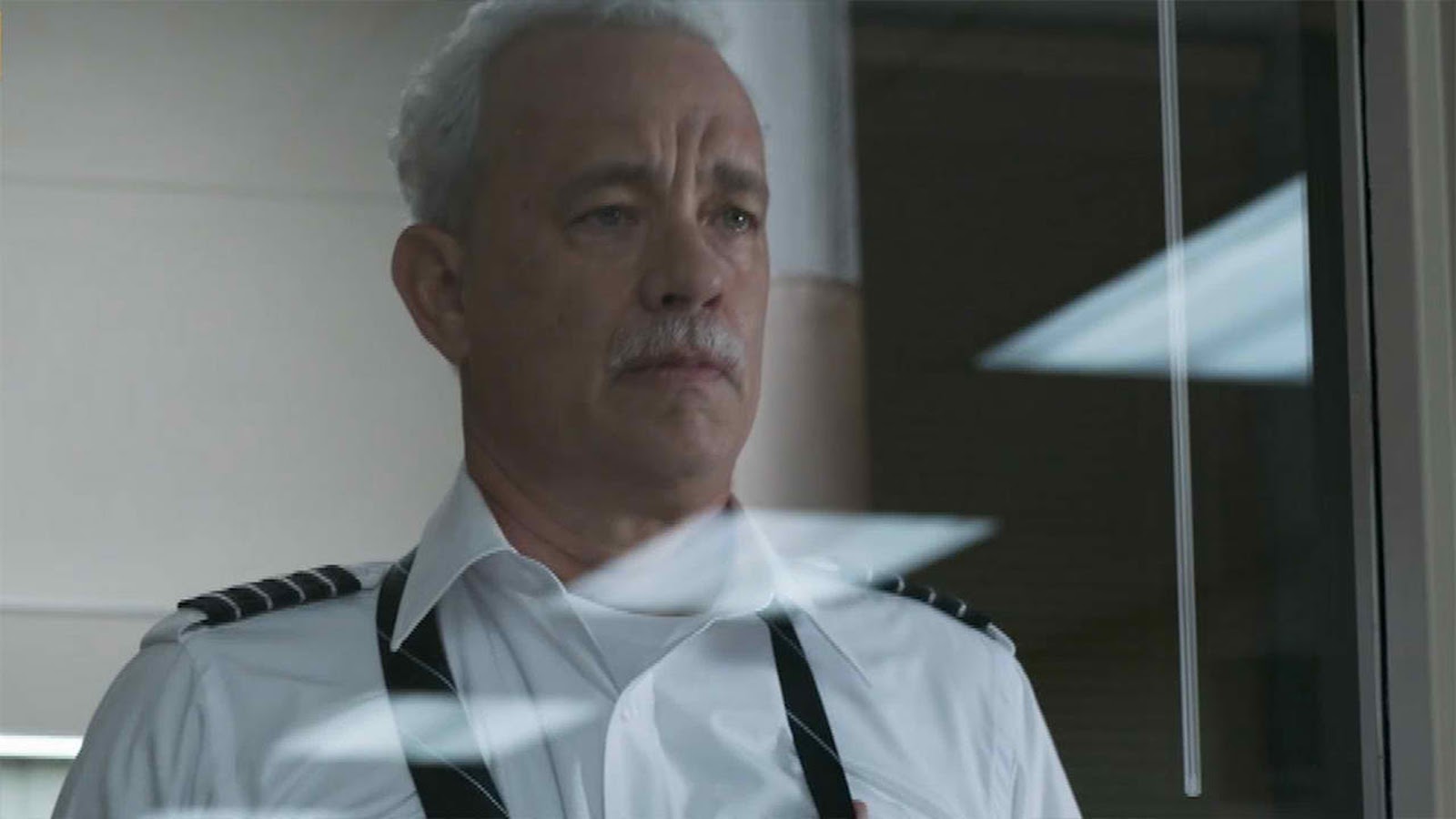 Despite his easygoing demeanor on set, Hanks admits that when playing a real person “you’re always intimidated. You say to yourself, ‘I’ll never sound like him, I’ll never look like him. Hopefully I can embody some aspect, capture some part of his personality, his characteristics, his gravitas, his charm,’ whomever the person may be. And then you go to work.”

The subject of Hanks’ portrayal had no qualms about the actor stepping into his shoes. “Besides the fact that they were making a movie, directed by such a gifted storyteller as Clint Eastwood, to then have Tom Hanks playing me…it’s a dream team,” says the real Captain Chesley Sullenberger. “I know Tom is someone who can transform himself, but the first time I saw a long-range shot of him in costume, with his hair colored? Wow. It was amazing.”

Father And Daughter Team Up For Multi-Million Life Insurance Heist In...