“Allied” is the story of intelligence officer Max Vatan (Pitt), who in 1942 North Africa encounters French Resistance fighter Marianne Beausejour (Cotillard) on a deadly mission behind enemy lines. Reunited in London, their relationship is threatened by the extreme pressures of the war. 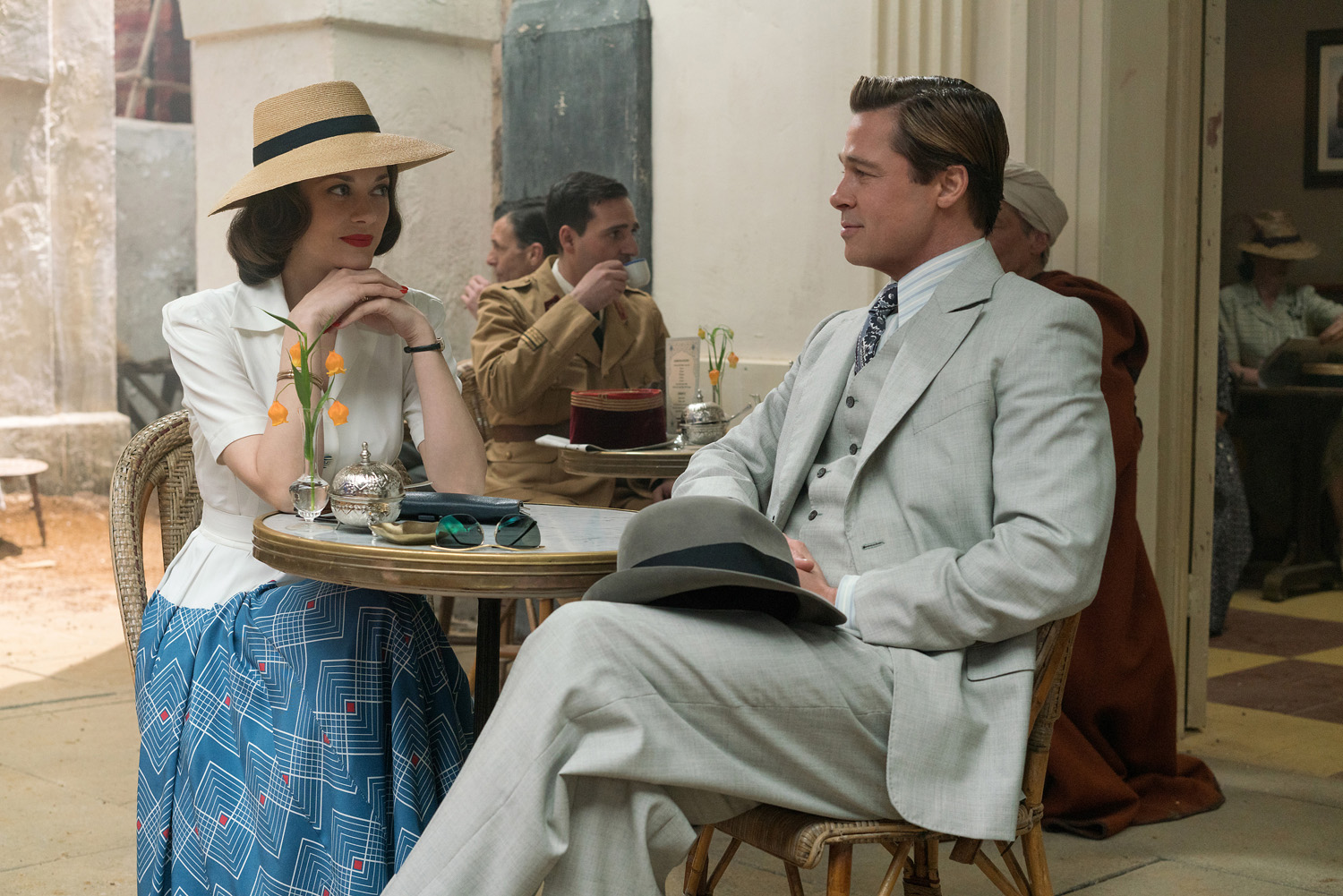 “Allied” is distributed by United International Pictures through Columbia Pictures.

Thornton Takes on Bullock in “Our Brand is Crisis”