The action ante just reached maximum level in the latest full trailer reveal of “Kingsman: The Golden Circle,” sequel to the sleeper hit “Kingsman: The Secret Service” that has already grossed more than US$400 million worldwide.

The first hit movie “Kingsman: The Secret Service” based upon the acclaimed comic book introduced us to an independent, international intelligence agency operating at the highest level of discretion, whose ultimate goal is to keep the world safe.

Helming anew this action blockbuster is Matthew Vaughn with Taron Egerton reprIsing his role as Eggsy, now a full-fledged Kingsman who faces a new challenge along with his elite team of spies in “Kingsman: The Golden Circle.” The exciting sequel sees the über-spies, also considered as modern-day Knights of the Round Table take on an unexpected alliance when their headquarters are destroyed and the world is held hostage. Teaming up with a spy organization in the US known as the Statesman, these two elite secret organizations join forces to take down a deadly common enemy. 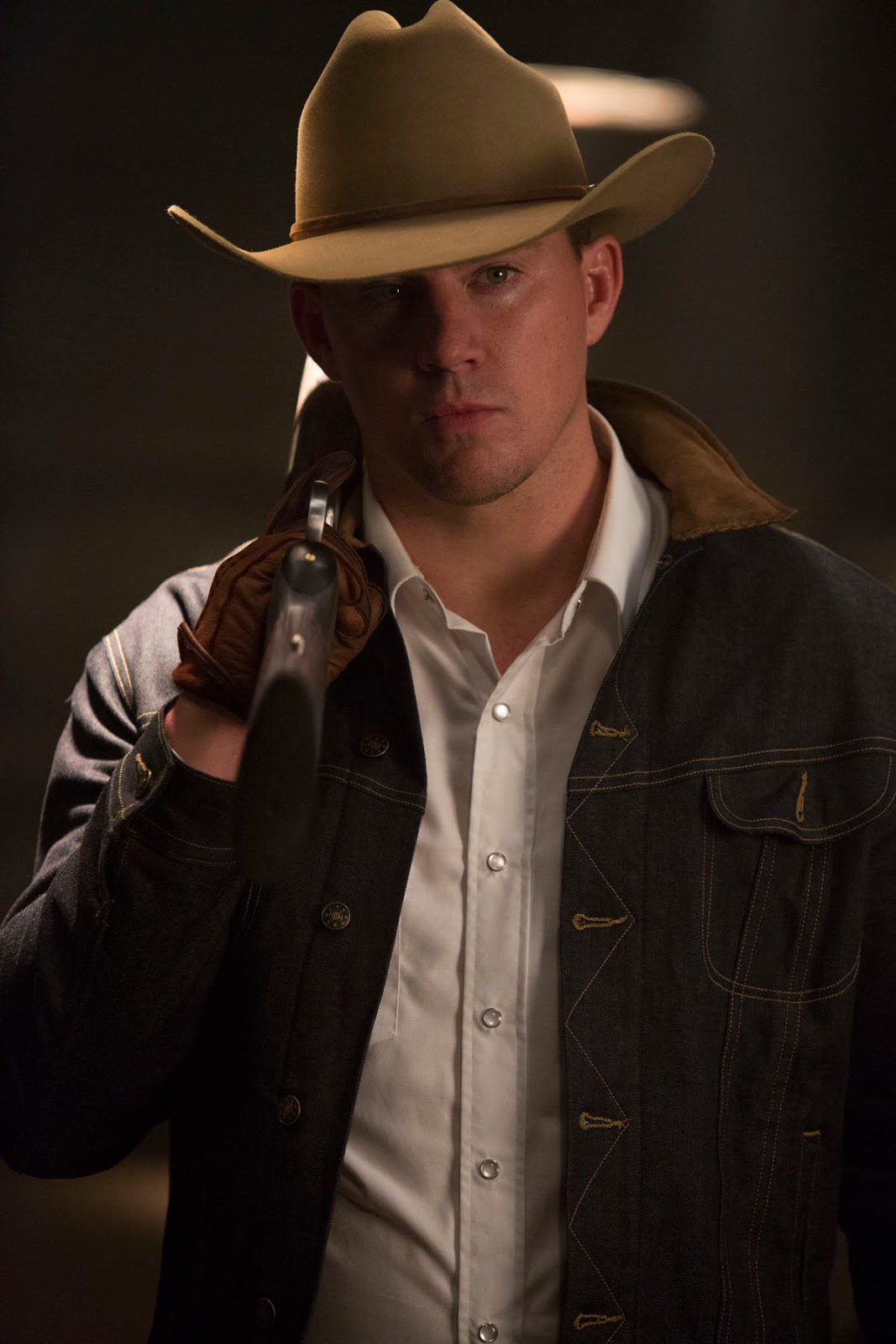 “Kingsman: The Golden Circle” will open September 20 in cinemas nationwide from 20th Century Fox to be distributed by Warner Bros.