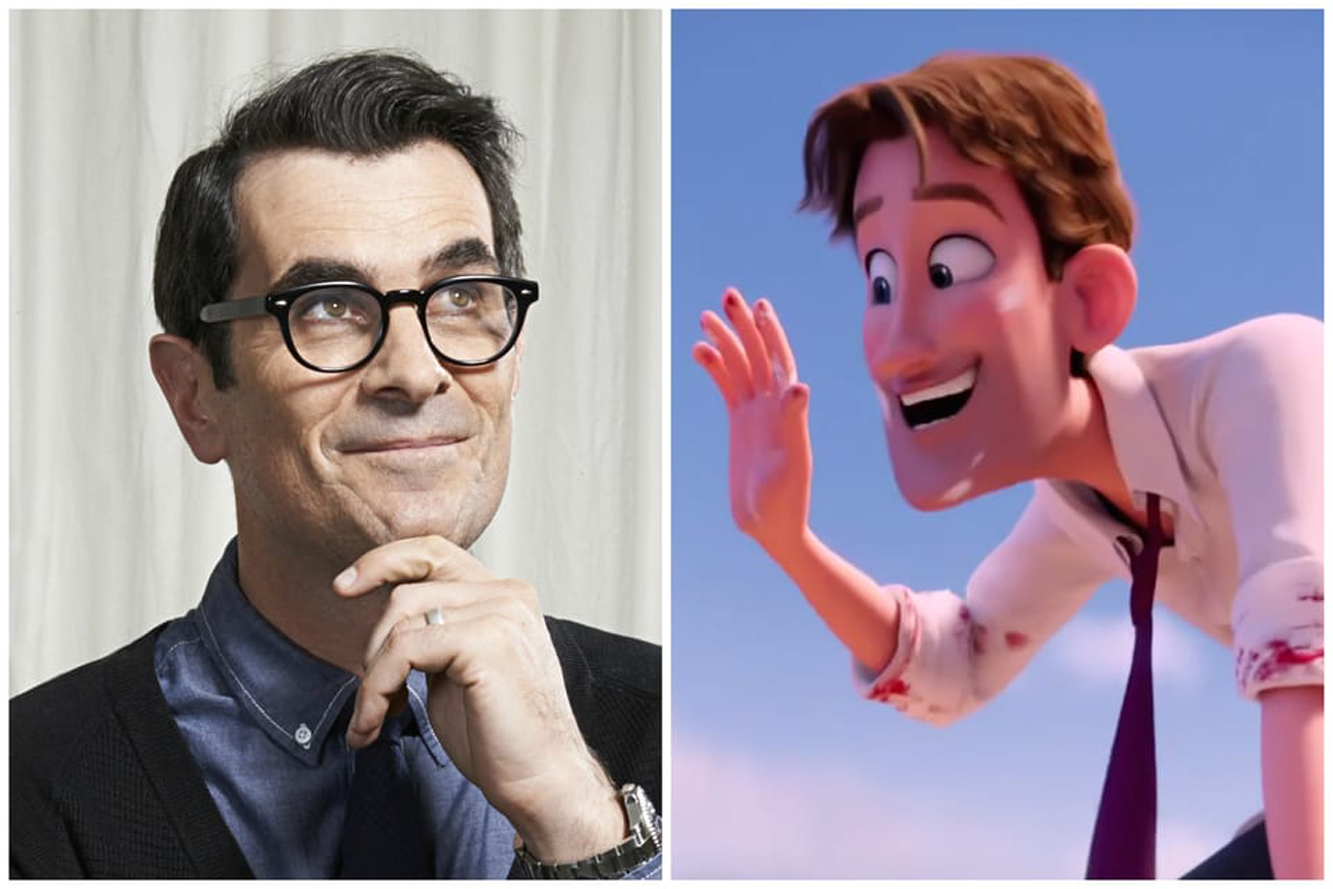 Ty Burrell says of their chaacters, “They’ve kind of lost touch with their young son, Nate. They’re so consumed with their careers, trying to make hay while the sun shines, that they’re missing out on his childhood.”

“The story is so original and moving, but funny at the same time,” adds Aniston.

In the film, young Nate wants a little brother. So, being the smart, self-motivated type, he finds an old brochure from the days when storks still delivered babies, and submits a formal request. “In our movie, getting a baby is a lot like writing a letter to Santa Claus, except that you send it to Stork Mountain,” says director Doug Sweetland. 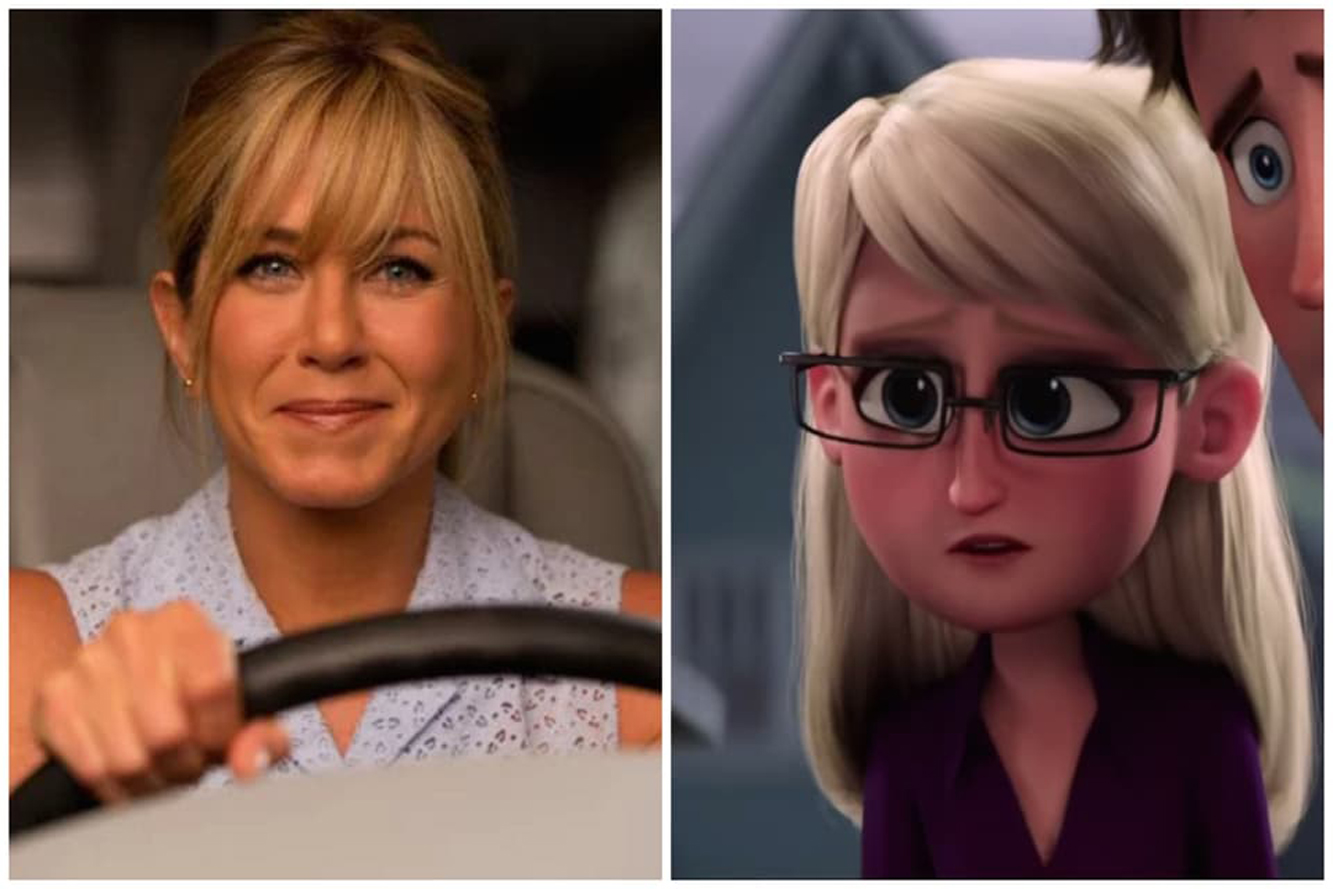 As luck would have it, Nate’s order reaches the facility – and he just might get his cherished wish.
Sarah and Henry Gardner are devoted and protective parents who run a real estate business from their kitchen table. Like lots of working couples trying to make a comfortable home for their child, their hearts are in the right place. But their eyes and ears are usually welded to mobile devices so they never miss a call, never lose a client. It’s a competitive world.

This leaves Nate, voiced by young actor Anton Starkman, pretty much alone most of the time. Says director Doug Sweetland, “Nate is a cute, bright, very imaginative boy, the only child of parents who maybe work too much. They work from home so in theory they’re right there all the time, yet they’re not really there for him.”

“I have kids, so animated films are always a draw for me, especially smart ones that you want your kids to watch, and you know are going to make you laugh,” says Burrell. “I think ‘Storks’ carries on the tradition of really good animated features by telling a meaningful story that’s genuinely funny. I really love it.” 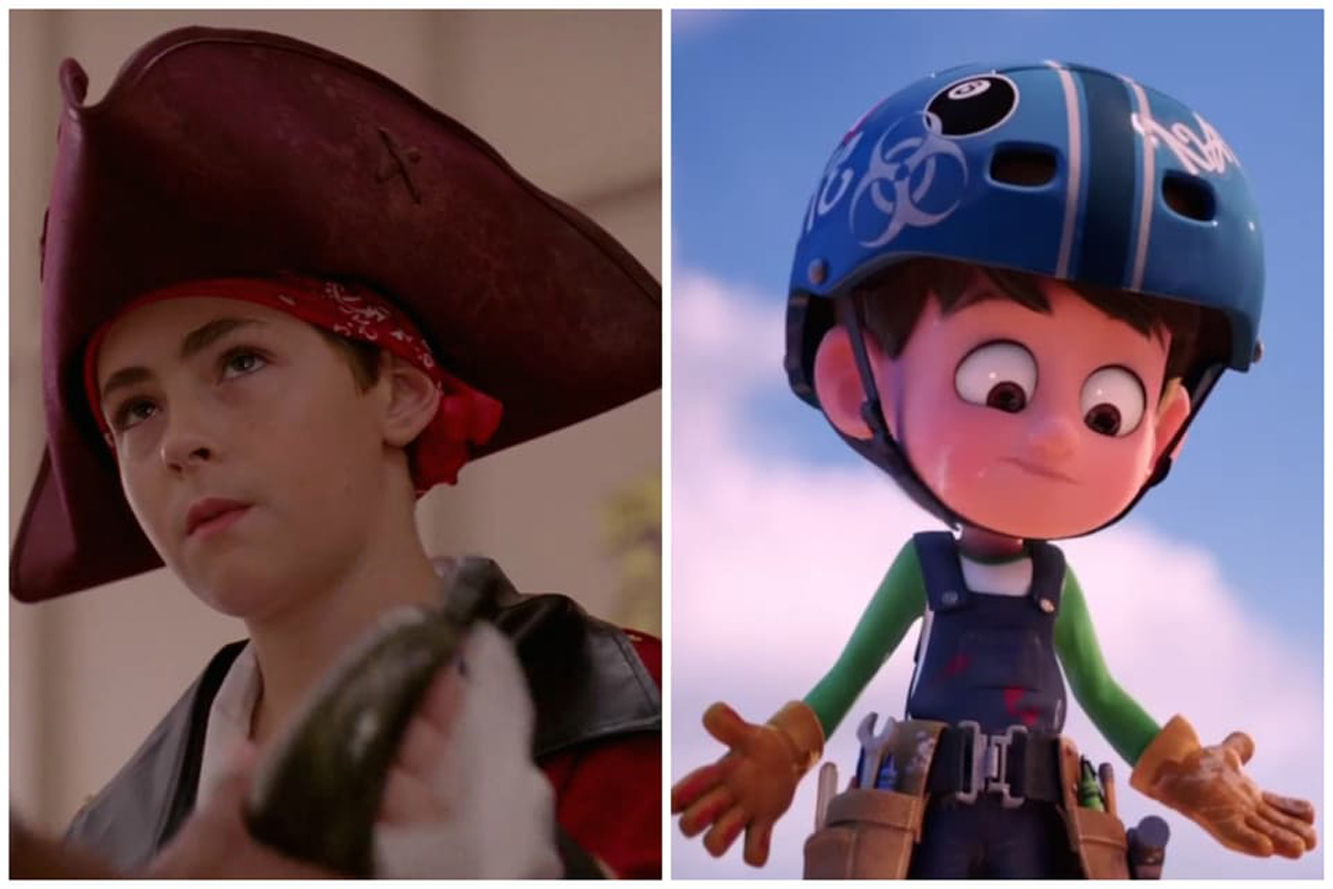 As for getting into his role, the actor jokes, “I think that for better or worse, and however unflattering that might be, I just sound like a dad. So, no, I didn’t get a lot of notes on that.”

If some moviegoers see a little bit of themselves in the Gardners, they may also see themselves in the transformation Sarah and Henry undergo after they realize Nate has taken matters into his own hands by posting his request to Stork Mountain. Though they don’t believe for a minute that his order for a sibling will be processed, they can’t resist being drawn into Nate’s excitement as he begins retrofitting the house for the big delivery.

Concludes Burrell, “It’s impossible to describe how deeply you fall in love with your kids and how much of a sense of responsibility you have for them. But also how you can pretty regularly screw up. And I think that’s also what the story is getting at, a little – that they’re not perfect parents, but that it’s not too late. There’s still time to reverse course.”