In this new film, the animals are captured to be specimens in a huge aquarium in a theme park. Captured and held captive in a state-of-the-art underwater restaurant-aquarium somewhere in the Middle East, Sammy and Ray devise an ingenious plan to free everyone and get back to their families.

“Sammy 2:Escape from Paradise” is directed by Ben Stassen, noted for using other specialist cinematographic techniques such as Showscan, Iwerks, VistaVision and whose first feature film “Fly Me to the Moon,” is the first animated feature completely produced in 3D relief. 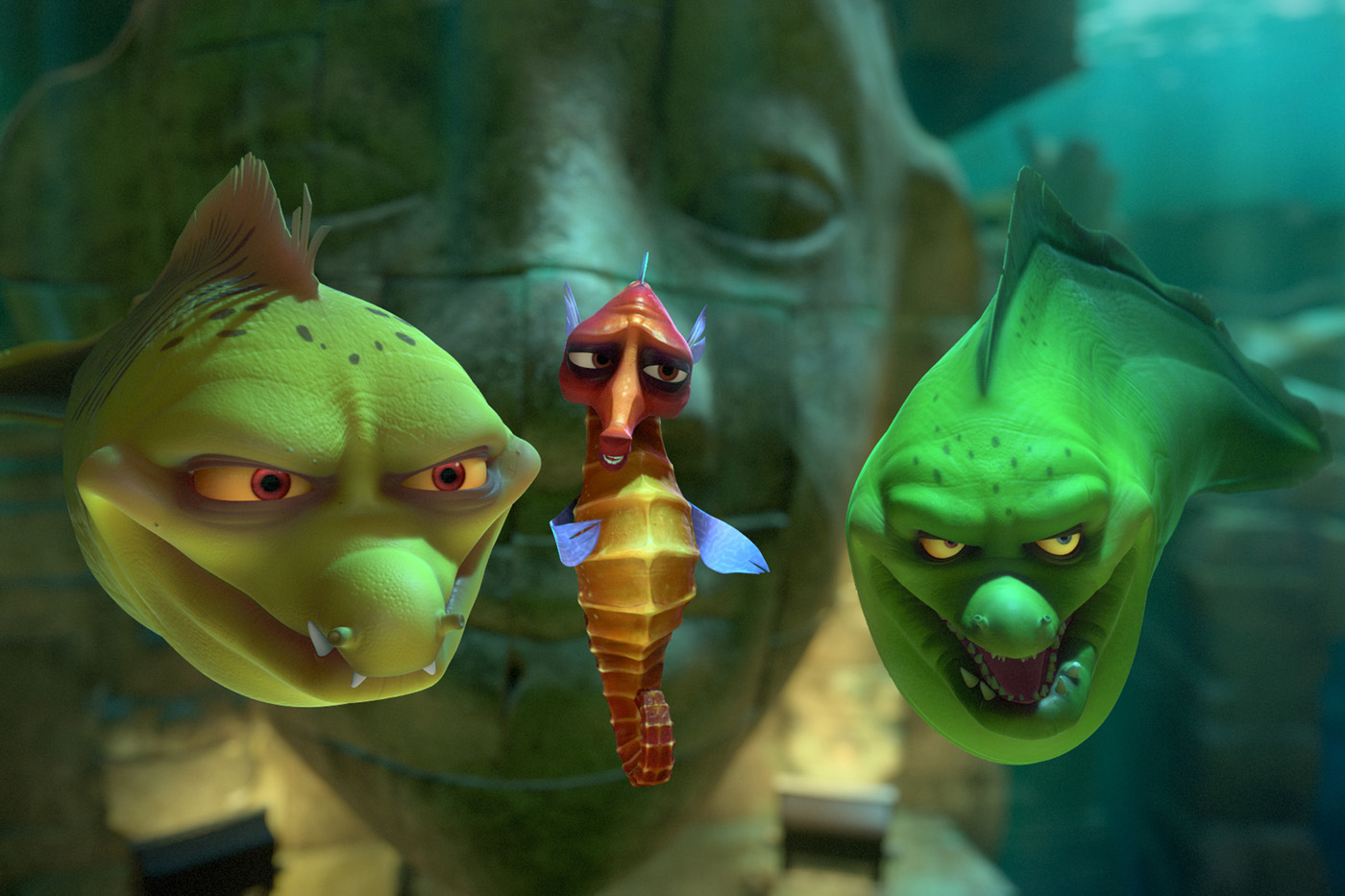 Stassen shares the challenges on working on a limited budget for the movie, but has achieved a visual wonder in “Sammy 2: Escape from Paradise.” “The biggest challenge for a shoot like SAMMY 2, where you have to be efficient whilst respecting the constraints of the budget, is to ensure that the information regarding the film and its different elements circulates in a fluid way between departments. In fact, whatever film you’re working on – live action, TV series or documentary – you are dealing with an extremely fragmented process. But this is even more the case for a feature-length animation. It is complicated because there are huge amounts of data that have to go from one team to another, and there are several stages to validate before you get the final result. In all, it’s around two years of work,” says Stassen.

His co-director Vincent Kesteloot, further enthuses on the characters’ continued journey. “What I liked was how Ben Stassen’s story managed to preserve the charm of the heroes of the first film, “Sammy’s Adventures,” whilst taking a different direction in the second. In this new film, the animals are captured to be specimens in a huge aquarium in a theme park. We still have the variety of different sets as we did in in the first, but the story structure is no longer that of an odyssey. Our heroes no longer have to abandon each new character they meet on their travels. This allows one to widen out the characters and observe how they evolve. This second chapter introduces many more new appealing and powerful characters and a whole new generation of turtles!” 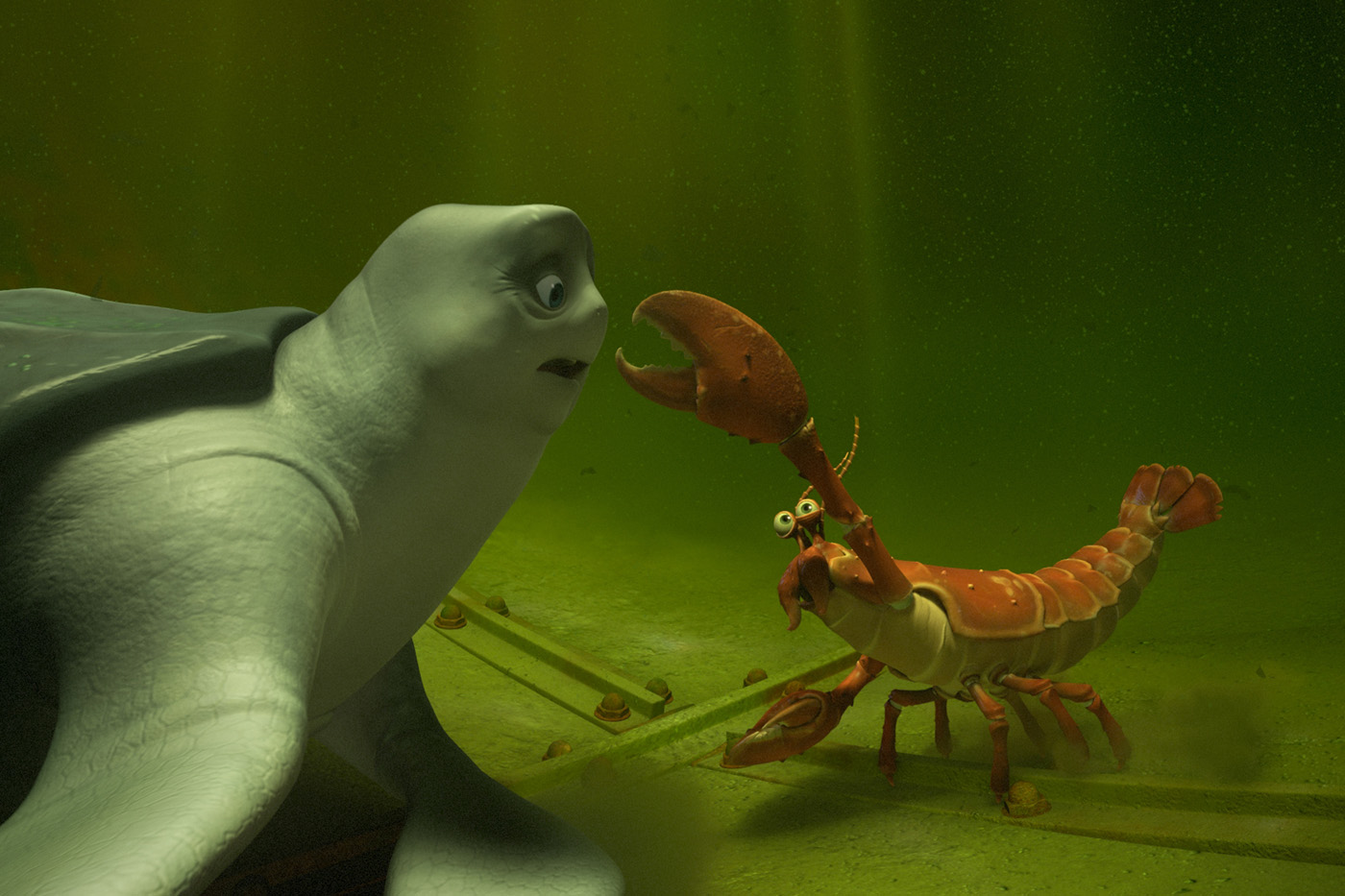 SM Cinema Family Movie Day aims to encourage families to dedicate a time for bonding with each other by bringing back the Filipino’s classic habit of weekend-movie-watching with the family at the cinema. Treating families to a day of fun activities, freebies, and an exclusive family movie where kids will get to watch for “Sammy 2: Escape from Paradise” for free, tickets are now available online at www.smcinema.com or call 470-222. Follow SM Cinema on twitter and Instagram @SM_Cinema or like SM Cinema on Facebook (/SMCinema) for more information.