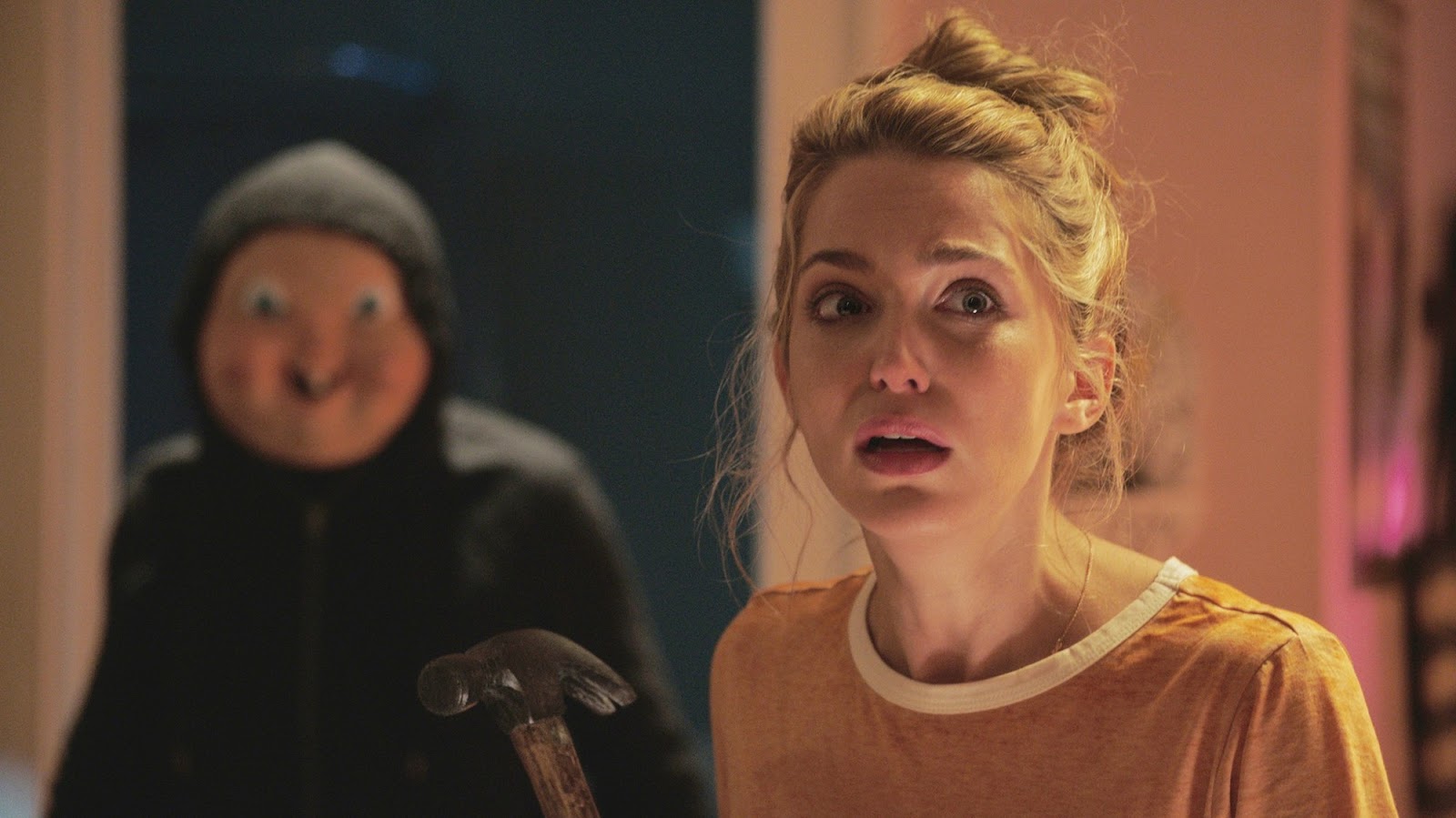 Known for partnering with imaginative filmmakers, Blum has shepherded two of the biggest success stories of 2017. His latest projects include the blockbuster Split, from writer/director/producer M. Night Shyamalan, which hit No. 1 for three weeks on the box-office charts; and the Cinderella story of the year: Get Out, from writer/director/ producer Jordan Peele, which debuted at No. 1 at the box office and grossed more than $250 million worldwide.

Blum shares his rationale for wanting to join Landon on this journey: “I have worked on five movies with Chris, and I completely trust him creatively. He gave me the script and I liked the idea, but the real reason I did it was because of my belief in him.”

In Happy Death Day, a college student named Tree Gelbman (Jessica Rothe of La La Land) relives the day of her murder with both its unexceptional details and terrifying end until she discovers her killer’s identity.

The veteran producer examines the thrilling aspects of the storyline, and just how they engage: “The audience knows the character is going to get killed, but you do not know how. Chris gives the audience enough information to be scared, but not too much. The way the information is doled out makes the movie terrifying and effective.”

Meet the Cheerleader-Jock Couple in “The Gallows”