Columbia Pictures has just revealed the main trailer for its upcoming feel-good film, “Ricki and the Flash” which may now be seen below. 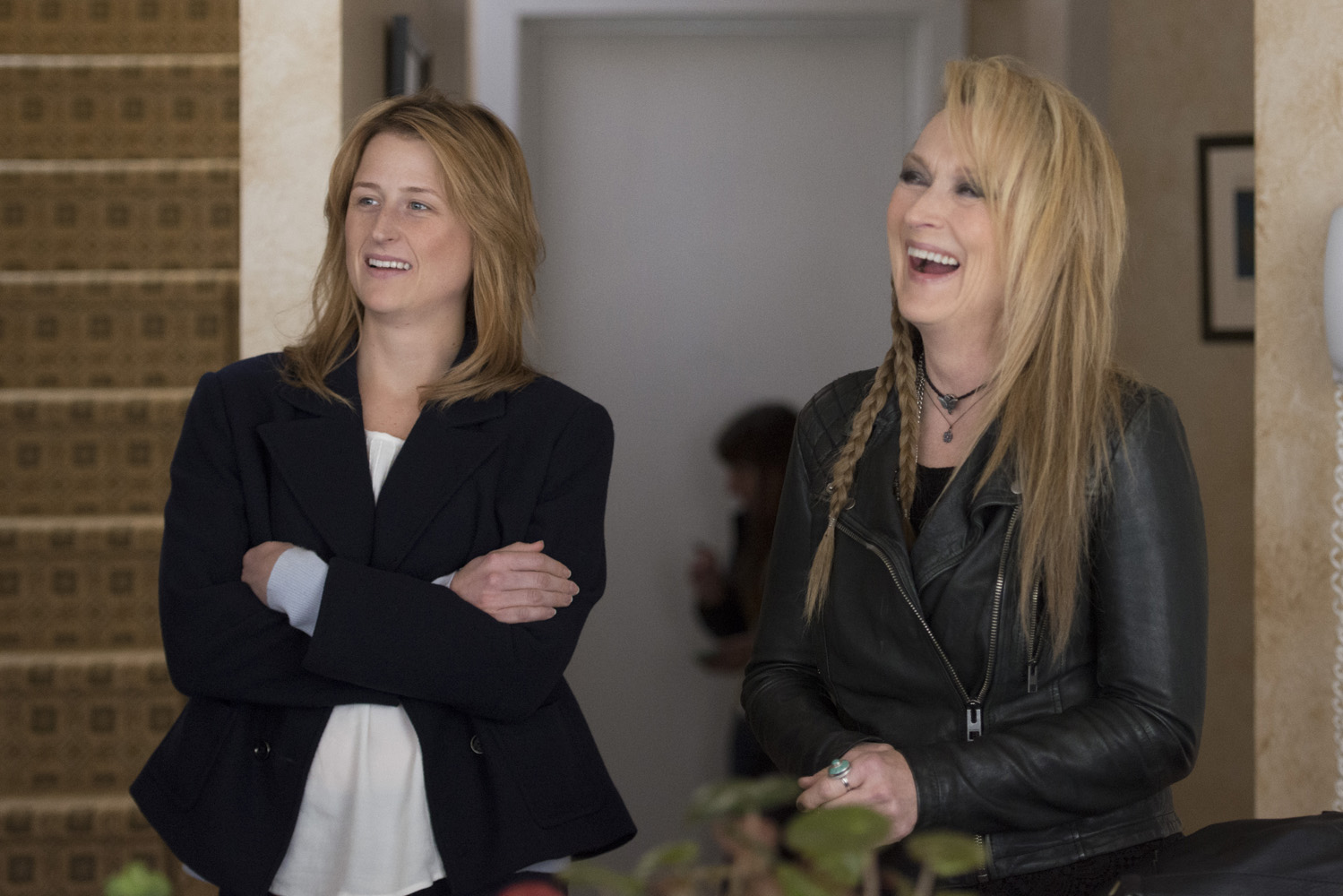 Opening soon in cinemas across the Philippines, “Ricki and the Flash” is distributed by Columbia Pictures, local office of Sony Pictures Releasing International.