A sweeping drama of love and loss, hope and redemption that takes audiences from the scarred battlefield of Gallipoli to the arid Australian Outback to the teeming streets of Istanbul, “The Water Diviner” starring Russell Crowe will be shown exclusively at Ayala Malls Cinemas nationwide starting June 24.

In the film, Crowe plays Australian farmer Joshua Connor, who, in 1919, goes in search of his three missing sons, last known to have fought against the Turks in the bloody Battle of Gallipoli. Arriving in Istanbul, Connor is thrust into a vastly different world, where he encounters others who suffered their own losses in the conflict: Ayshe (Olga Kurylenko), a strikingly beautiful but guarded hotelier raising a child alone; her young, spirited son, Orhan (Dylan Georgiades), who finds a friend in Connor; and Major Hasan (Yilmaz Erdoğan), a Turkish officer who fought against Connor’s boys and may be this father’s only hope. With seemingly insurmountable obstacles in his path, Connor must travel across the battle-scarred Turkish landscape to find the truth… and his own peace.

“One old chap managed to get here from Australia looking for his son’s grave.” That seemingly innocuous notation, found in a letter, became the catalyst for “The Water Diviner.”
The unidentified “old chap” evolved into the central character of Joshua Connor – a grief-stricken father who, alone, travels thousands of miles to find the bodies of the sons he let go off to war and bring them home to rest. 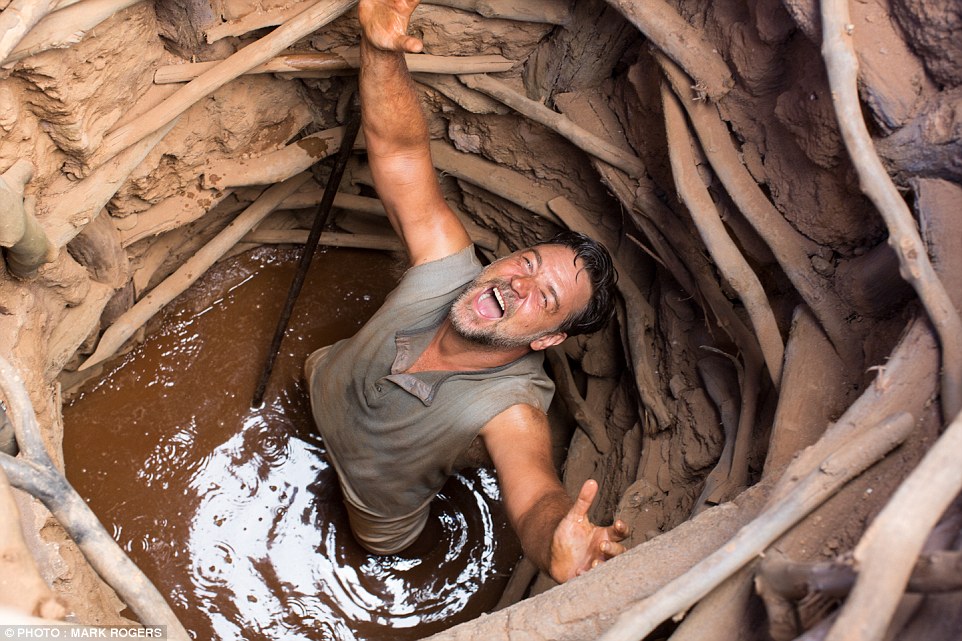 The enigmatic sentence about a devoted father’s search for his son’s remains had originally been discovered by screenwriter Andrew Anastasios while doing research for a documentary. Anastasios offers, “The line hit me like a thunderbolt; it posed so many tantalizing questions: Who was that father? What made him get on a boat and sail all the way to Turkey? What happened to his son? I showed it to my friend and co-writer Andrew Knight, and he agreed that we should try to tell this man’s story. We researched for a year and a half and couldn’t find out anything more about this mystery father, so we sat down and conceived his story.”

Anastasios and Knight decided to imbue Joshua Connor with a special quality, making him a water diviner, someone who can discern where water might be hiding beneath even the most barren landscape. “We wanted him to have all the qualities we admire: resilience, compassion and courage,” says Anastasios. “But we also wanted to add an unexpected dimension to the character that sets him apart; we wanted him to have a special gift that was both engaging and curious.” 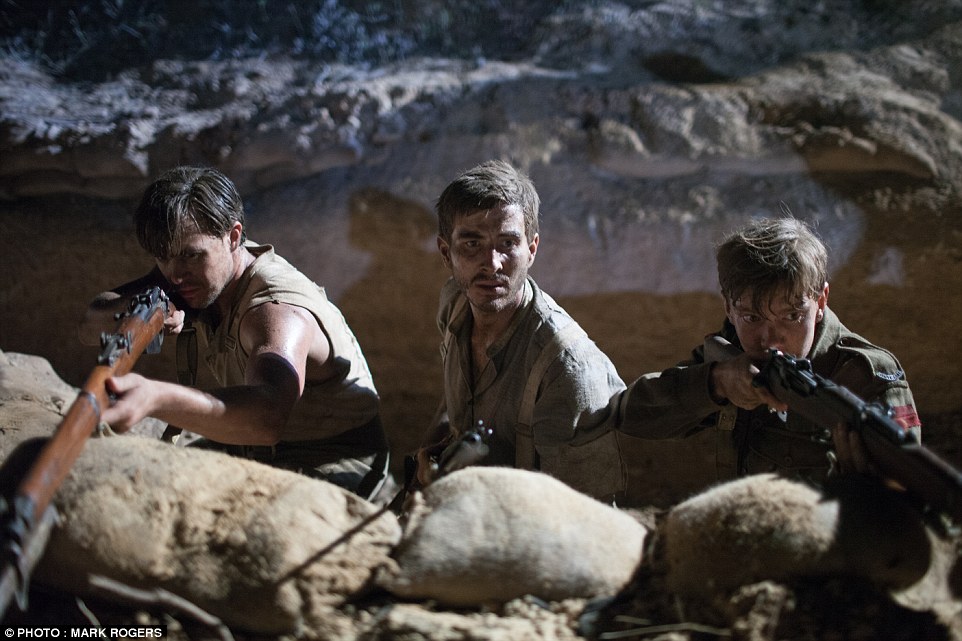 The filmmakers agree that practical applications are only a small part of Connor’s abilities. Anastasios asserts, “The special connection Connor has is not just with the elements but with his sons. He is tied to them by love and by blood. The blood in his veins is the same as that in his sons’ and he senses it in the same way he divines for water, the lifeblood of the earth. Call it gut instinct or parents’ intuition…he can feel their presence.”

Crowe concludes, “Intuition is powerful and it’s real, and is something every single person uses at some point in their lives. I’m talking about the pure intuitive force that leads you in life to take a step in one direction or another. So it was no stretch for me to imagine that a man like Connor, given the depth of the bond he has with his kids, would get a physical sensation when he is looking for the bones of his children, like he does from water.”