“The modern battlefield is everywhere.” Run. Hide. Live. To tell the truth. “There’s something going inside the government that’s really wrong and I can’t ignore it…I just want to get this data to the world.” In Academy Award®-winning director Oliver Stone’s ‘Snowden,’ CIA employee Edward Snowden leaks thousands of classified documents to the press.

“You wanted to be Special Forces? Find the terrorists in the internet haystack.” One nation under surveillance for liberty and justice for all. “The NSA is really tracking every cell phone in the world.” ‘Snowden,’ the politically charged, thriller starring Joseph Gordon-Levitt and Shailene Woodley, reveals the personal story of Edward Snowden, who exposed illegal surveillance activities by the NSA and became one of the most wanted men in the world. 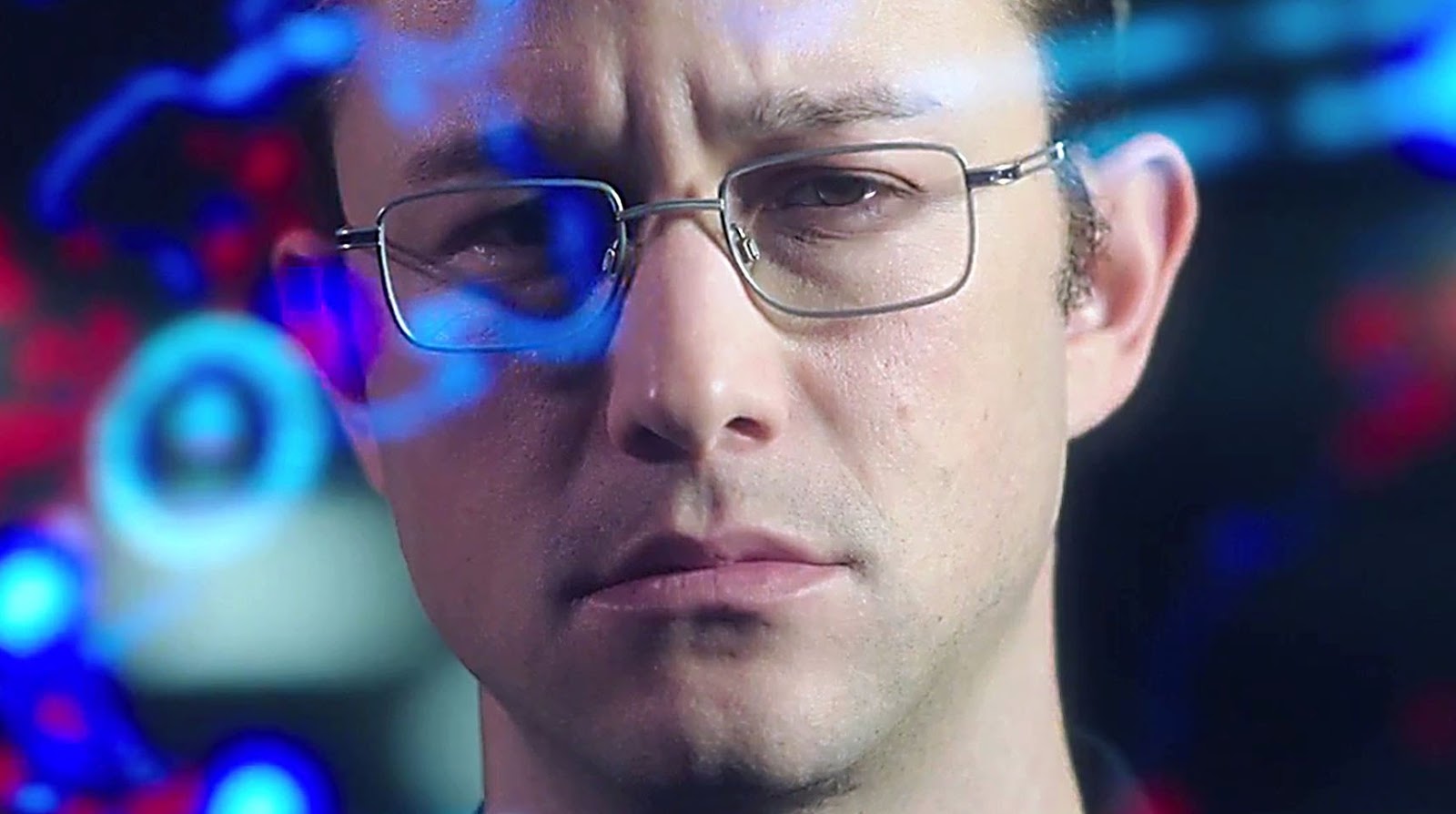 “Did you access an unauthorized program?” He is considered a hero by some and a traitor by others. No matter which you believe, ‘Snowden’ tells the story of why he did it, who he left behind, and how he pulled it off. “I feel like I was made to do this and if I don’t do it then I don’t know anybody else who can.”

“Most Americans don’t want freedom. They want security.” ‘Snowden’ is written and directed by Oliver Stone. The script is based on the books The Snowden Files: The Inside Story of the World’s Most Wanted Man by Luke Harding and Time of the Octopus by Anatoly Kucherena. 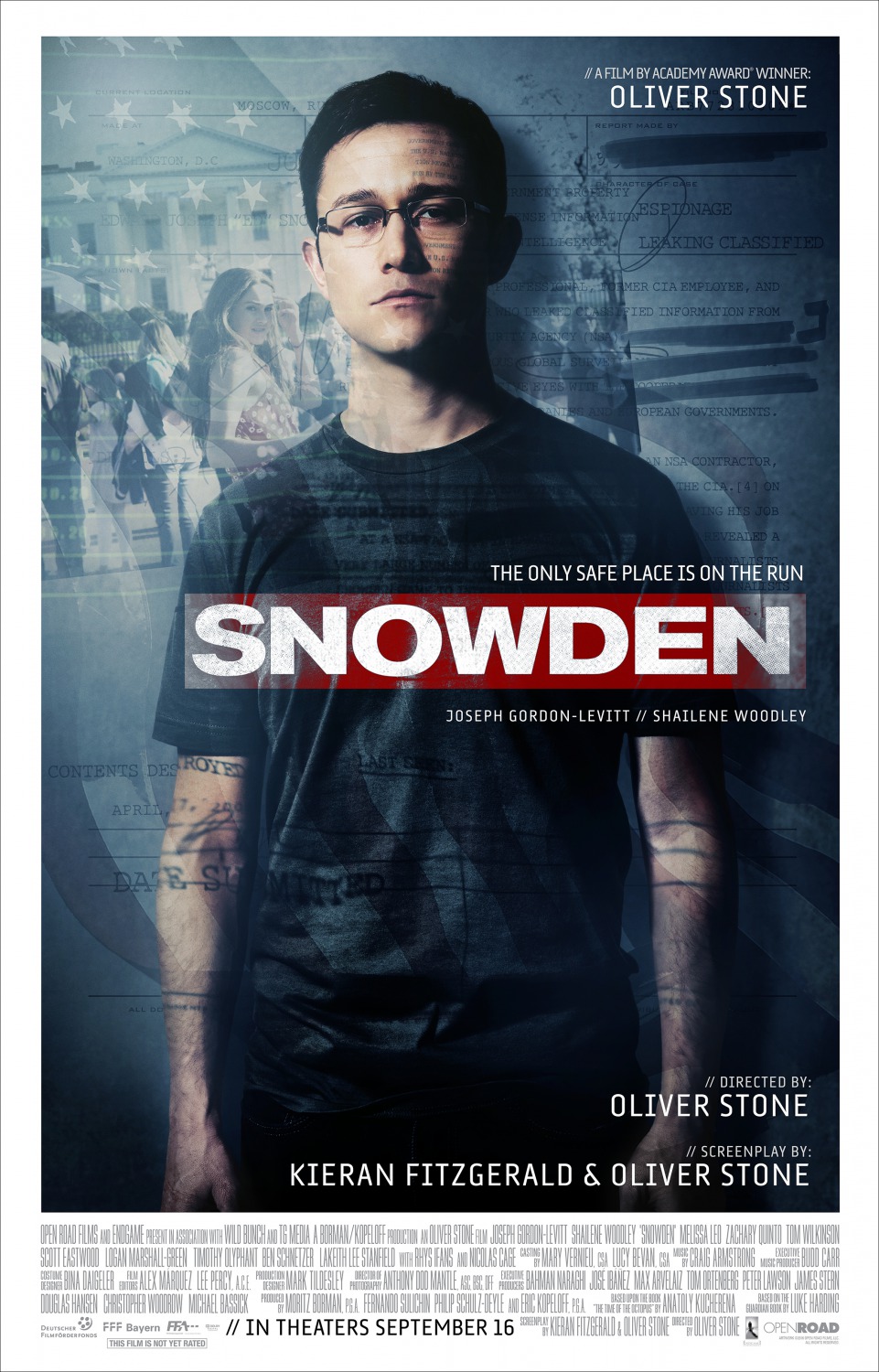 “SNOWDEN” is released and distributed by CAPTIVE CINEMA. Showing SEPTEMBER 28.

Get a Chance to Win a Walk-On Role in “Star Trek...