ReZirb
Home Entertainment Spellbinding Tricks Back In “Now You See Me 2” This June 15...

The Four Horsemen return in the thrilling caper “Now You See Me 2” for a second mind-bending adventure, elevating the limits of stage illusion to new heights in hopes of clearing their names and exposing the ruthlessness of a dangerous tech magnate.

The illusionists (Jesse Eisenberg, Woody Harrelson, Dave Franco, Lizzy Caplan) return one year after outwitting the FBI and winning the public’s adulation with their Robin Hood-style magic spectacles. The man behind their vanishing act is none other than Walter Mabry (Daniel Radcliffe), a tech prodigy who threatens the Horsemen into pulling off their most impossible heist yet. Their only hope is to perform one last unprecedented stunt to clear their names and reveal the mastermind behind it all. 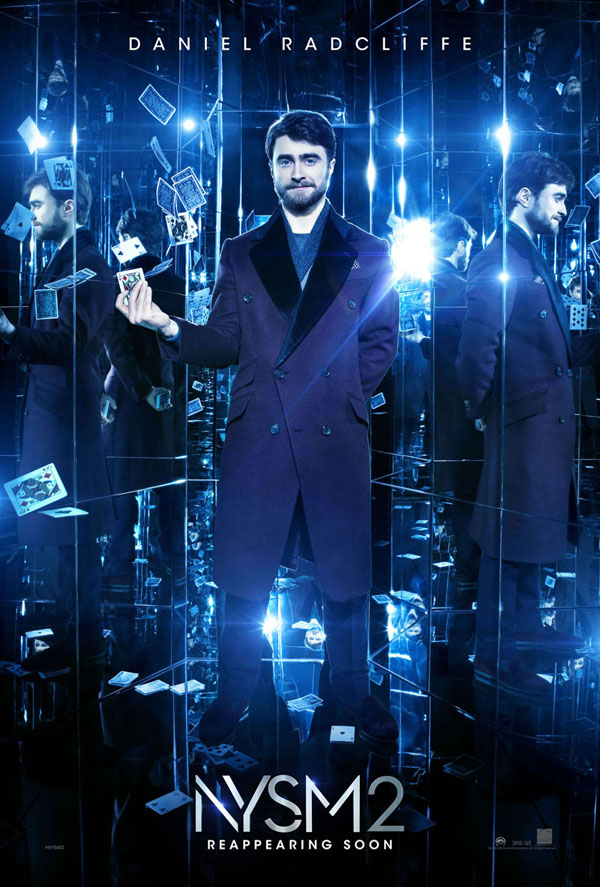 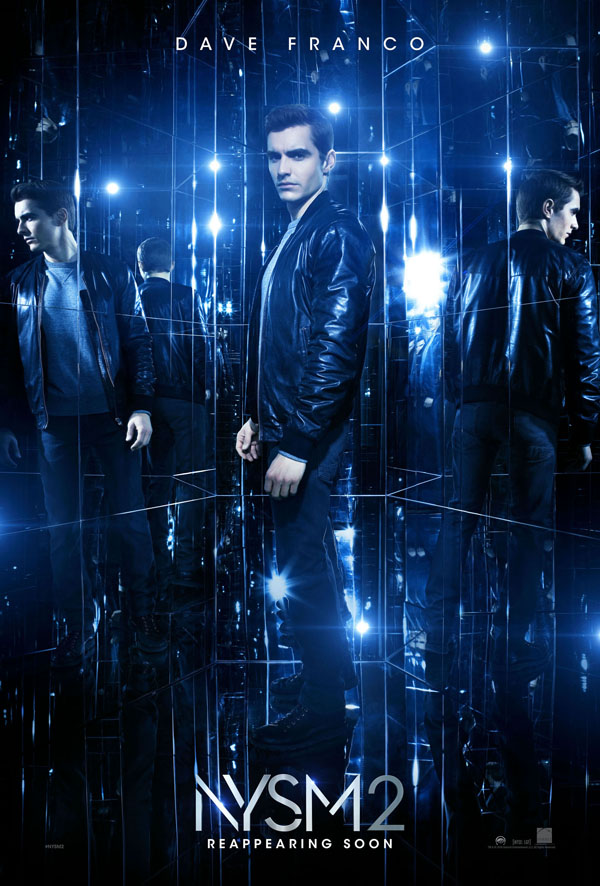 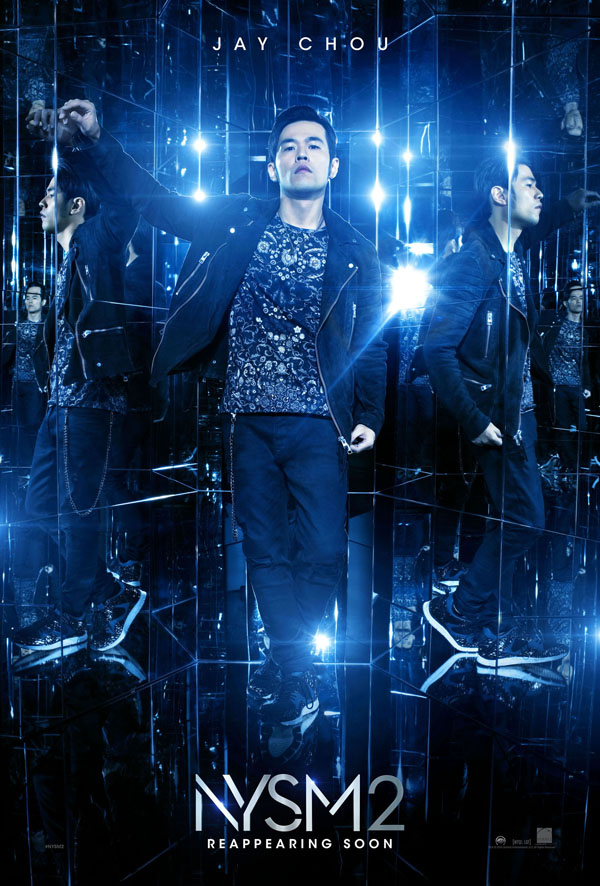 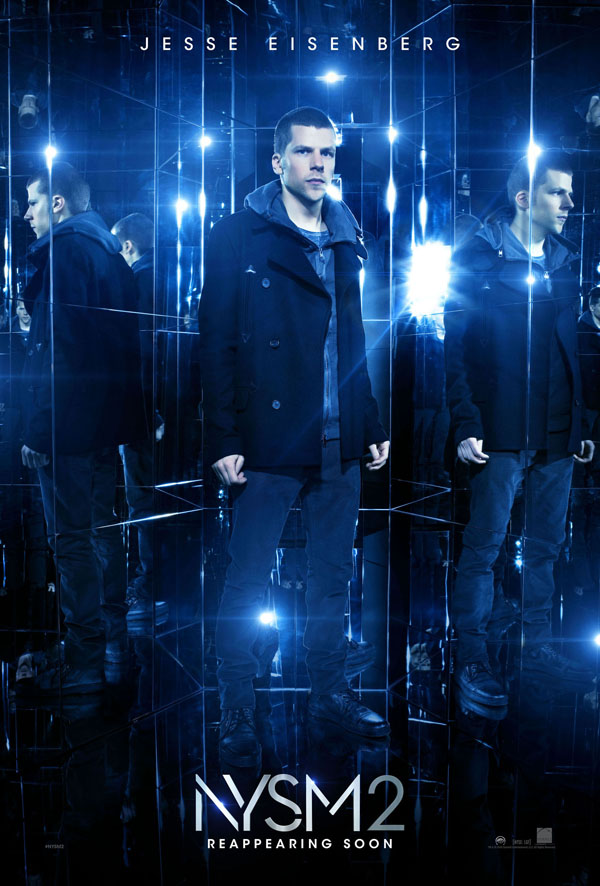 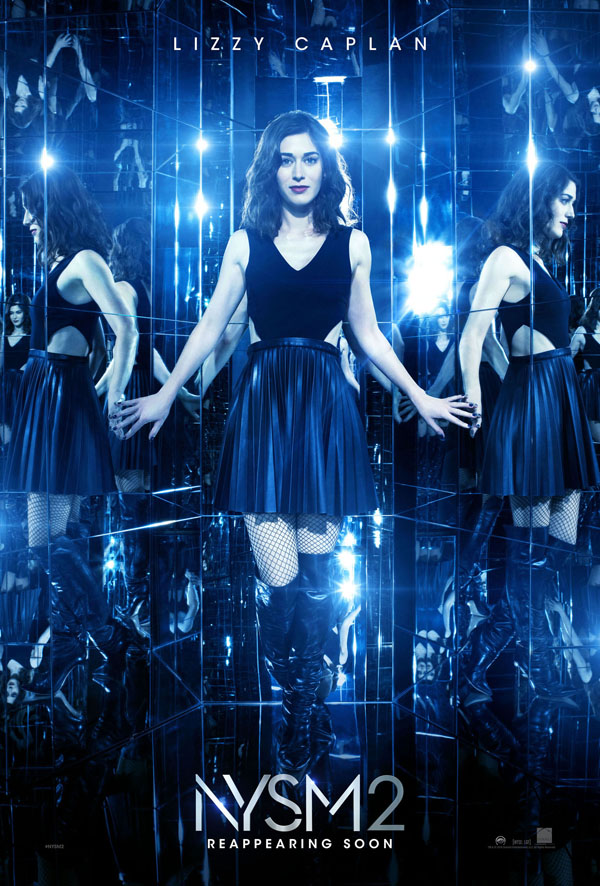 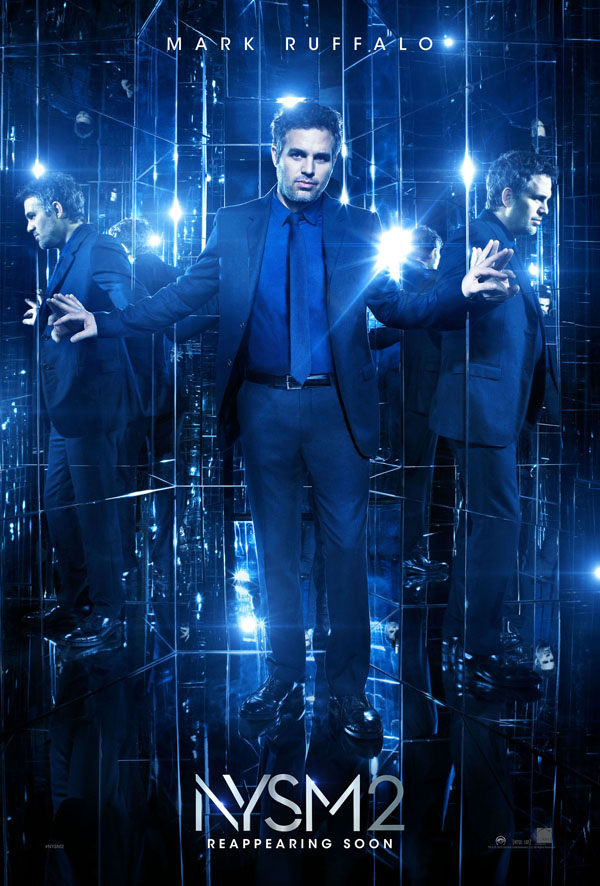 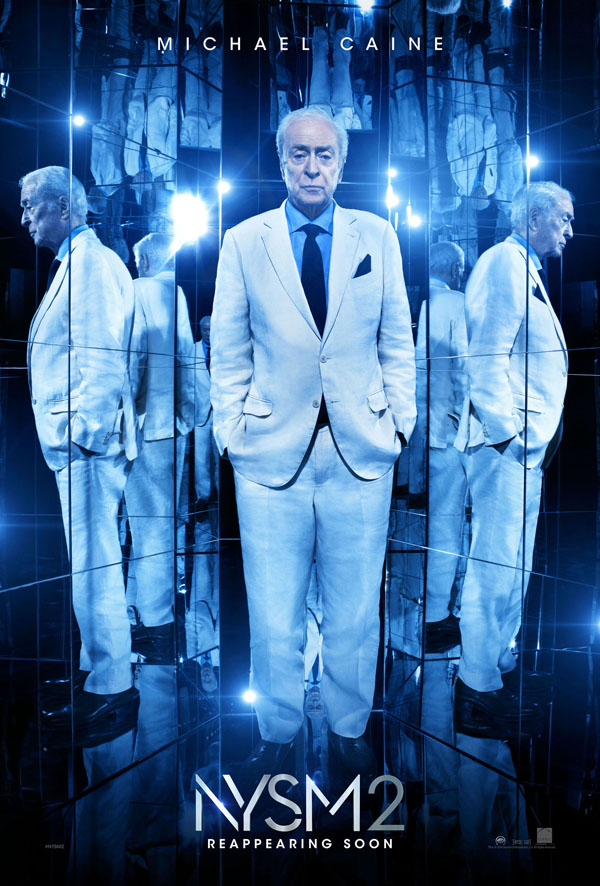 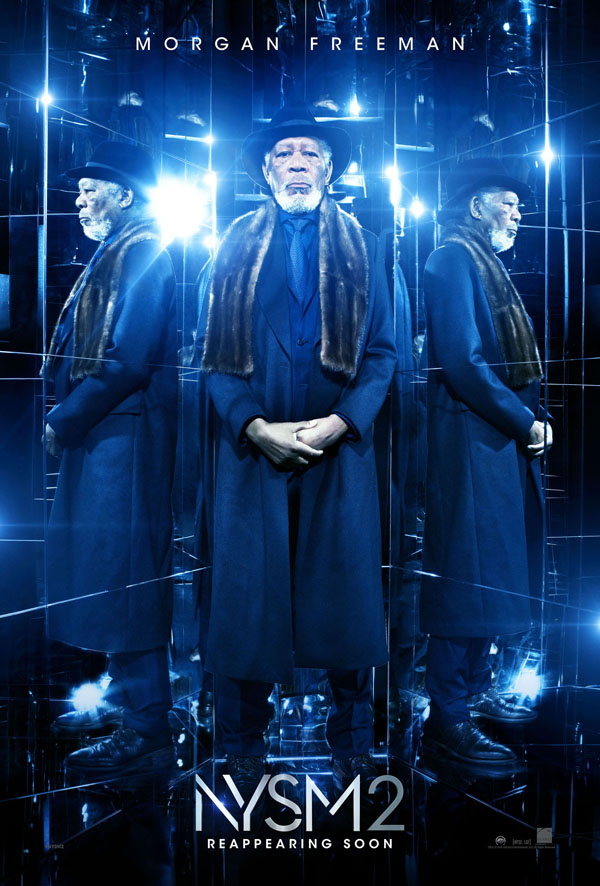 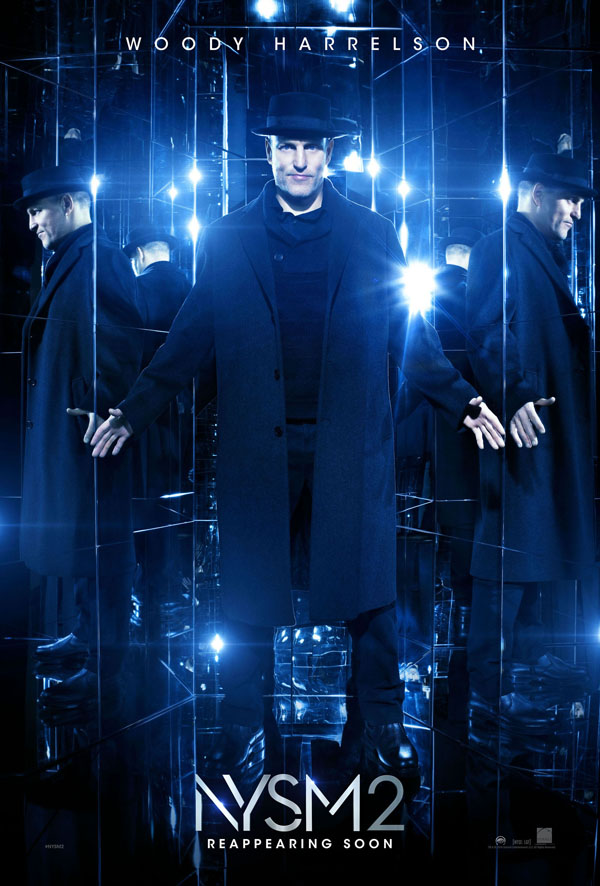 The magic returns in cinemas when “Now You See Me 2”opens June 15 from Pioneer Films. Check out the film’s character posters released recently.

Experience The Alien In You And Bring Home An “Alien: Covenant”...