Story is king at Pixar Animation Studios. Whether a film introduces new characters or revisits old friends, it all starts with a story that needs to be told. And this special practice is also true with the production of “Finding Dory.”

While the conclusion of the 2003 Oscar®-winning film “Finding Nemo” left filmmakers and fans perfectly satisfied—there was something that lingered in the depths of director Andrew Stanton’s mind, though it didn’t surface until a few years ago. “I realized that I was worried about Dory,” he says. “The idea of her short-term memory loss and how it affected her was unresolved. What if she got lost again? Would she be OK?”

Adds producer Lindsey Collins, “Dory seems so happy, but she was never really grounded until she met Marlin. Their happenstance meeting and subsequent friendship marked the first time since she was a kid that she had a family.”

Family is a key theme in “Finding Dory.” “We learn when we first meet Dory that she can’t remember where she’s from,” says Stanton. “But she must have a family. As she said, ‘Where are they?’ – Her confusion got a laugh, but there’s a sad truth to that. I knew there was a story worth telling.” 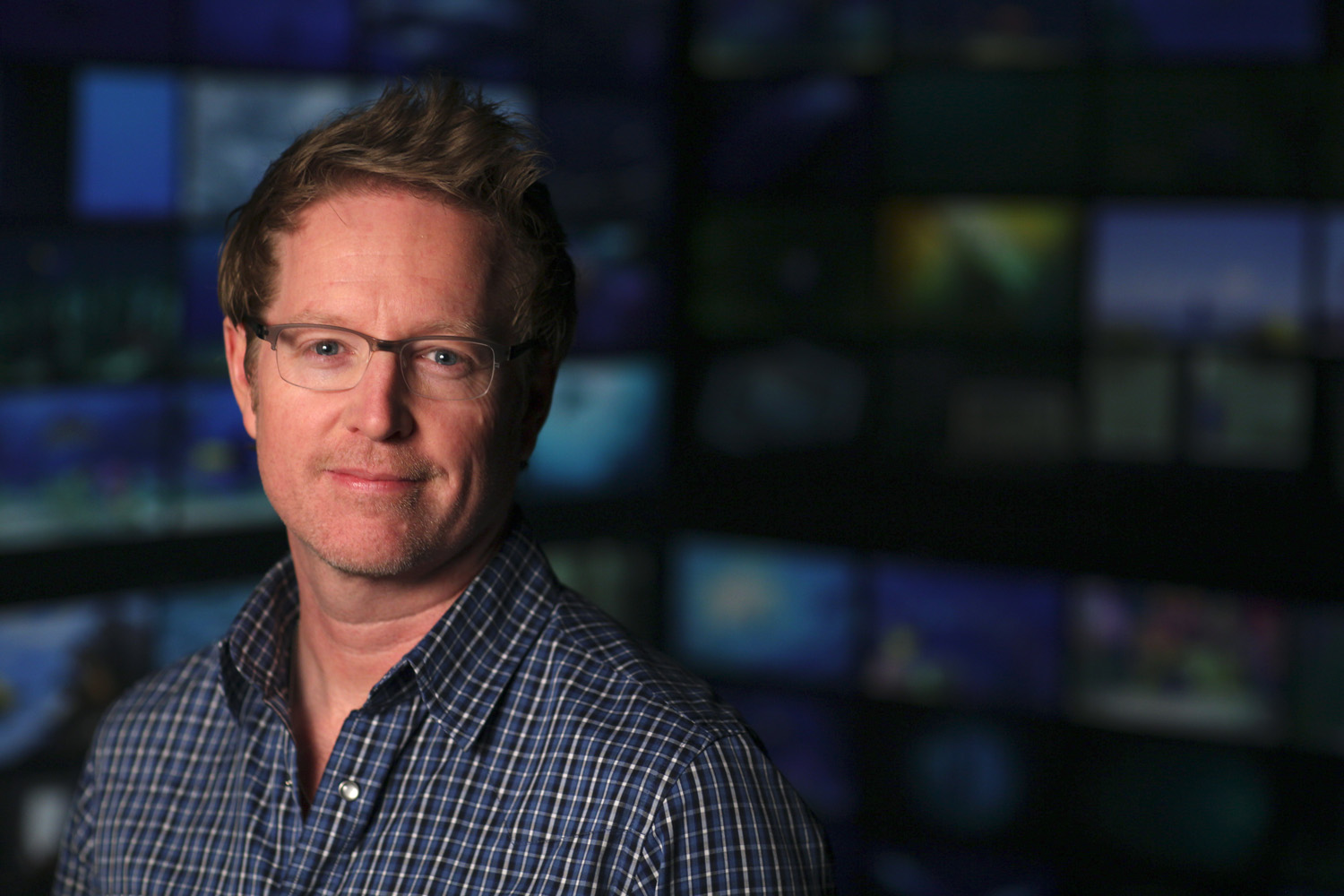 According to Stanton, the story crew initially showcased Dory as lighthearted, bubbly and funny—attributes that certainly apply to the character, but left her lacking depth. “She seemed a little two-dimensional,” says the director. “I realized that even though I had her full backstory in my head, nobody else did—including the audience. Everyone walked away from ‘Nemo’ with fond memories of how funny she is. But I always saw that as a mask. I realized we’d have to fill in the audience about what happened to her when she was young.”

The story picks up a year after Dory and Marlin journeyed across the ocean to find Nemo. A massive stingray migration cruises through their neighborhood, triggering Dory’s memory. “The experience is viscerally similar to an event that separated her from her parents so long ago,” says Stanton. “She’s flooded with memories and suddenly very motivated to track down her family.”

In an effort to maintain Dory’s drive to find her family, filmmakers had to first understand her memory issues. Says Collins, “While Dory forgets details in her day-to-day life—like Nemo’s name—her emotional memory is fine—she knows she loves Nemo and Marlin. And the love she has for her parents has been with her all along.” 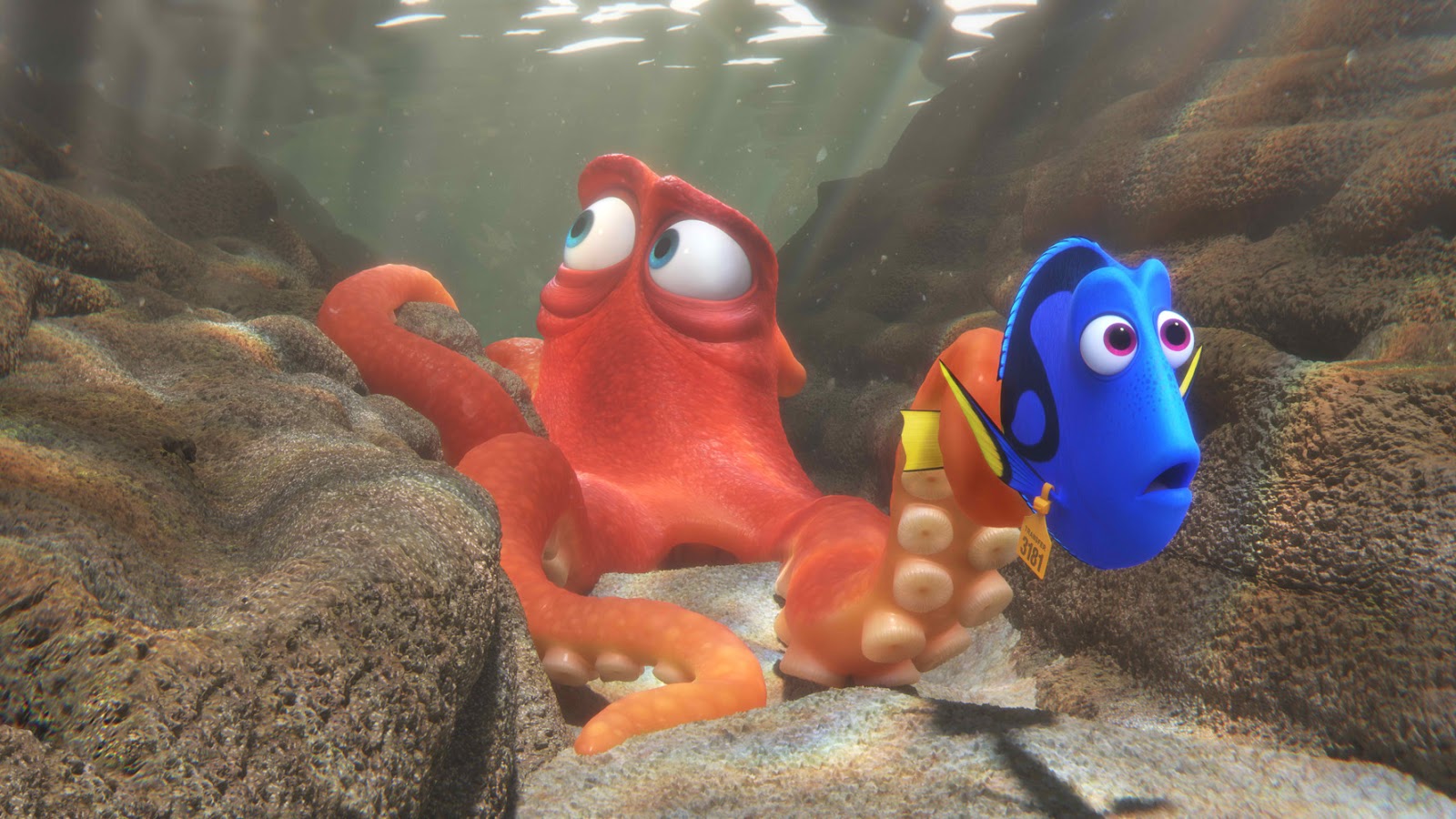 According to co-director Angus MacLane, the memory flash marks the beginning of a new adventure. “It kicks off a quest—both internally and externally—to try to find her family,” he says. “But Dory feels that she can’t do it on her own, so she talks her newfound family—Marlin and Nemo—into coming along.”

‘It Follows’ Is a Teen Horror Movie Like You’ve Never Seen...