Opening across the Philippines on June 15, “Central Intelligence” follows a one-time bullied geek who grew up to be a lethal CIA agent (Johnson), coming home for his high-school reunion. Claiming to be on a top-secret case, he enlists the help of the former “big man on campus” (Hart), now an accountant who misses his glory days. But before the staid numbers-cruncher realizes what he’s getting into, it’s too late to get out, as his increasingly unpredictable new friend drags him through a world of shoot-outs, double-crosses and espionage that could get them both killed in more ways than he can count. 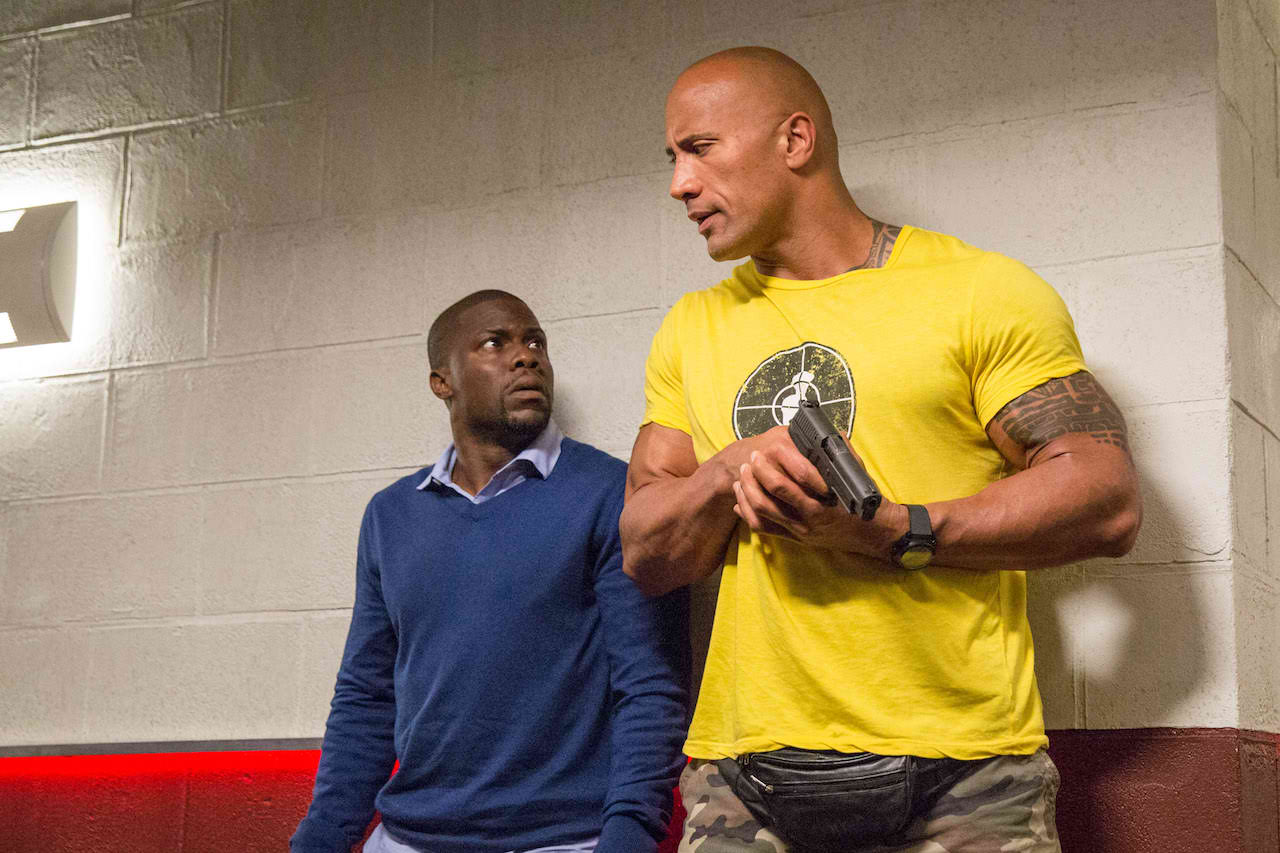 The movie also plays on a reversal of expectations – both for its main characters and the actors who bring them to life.

“What really caught my attention and appealed to me was the idea of taking this premise and flipping it on its ear,” says Johnson, “putting me in more of the comedy role and putting Kevin, one of the world’s most successful comedians, a guy who’s just on fire, in more of the straight role. So we’re both thrown into a scenario where we have to stretch and work some different muscles, and then somewhere it all intersects and we meet in the middle.”

“I’m pretty much the straight man in this film and Dwayne carries the comedy load, which we thought would be refreshing and fun, and something different,” adds Hart. “Plus, you still get the Dwayne everyone loves to see, the guy who can beat the living s**t out of people. But the combination of DJ and myself, that’s where we win. The energy is amazing.”

It’s that, and their unbeatable chemistry that makes “Central Intelligence” such a ride.
Rawson Marshall Thurber, a successful comedy director marking his first foray into the action realm, declares, “My advice to anybody who is going to make an action comedy for the first time would be to put Dwayne Johnson and Kevin Hart in it, because it will make your job a lot easier. Get the funniest guy and the biggest action star in the world and put them together.” 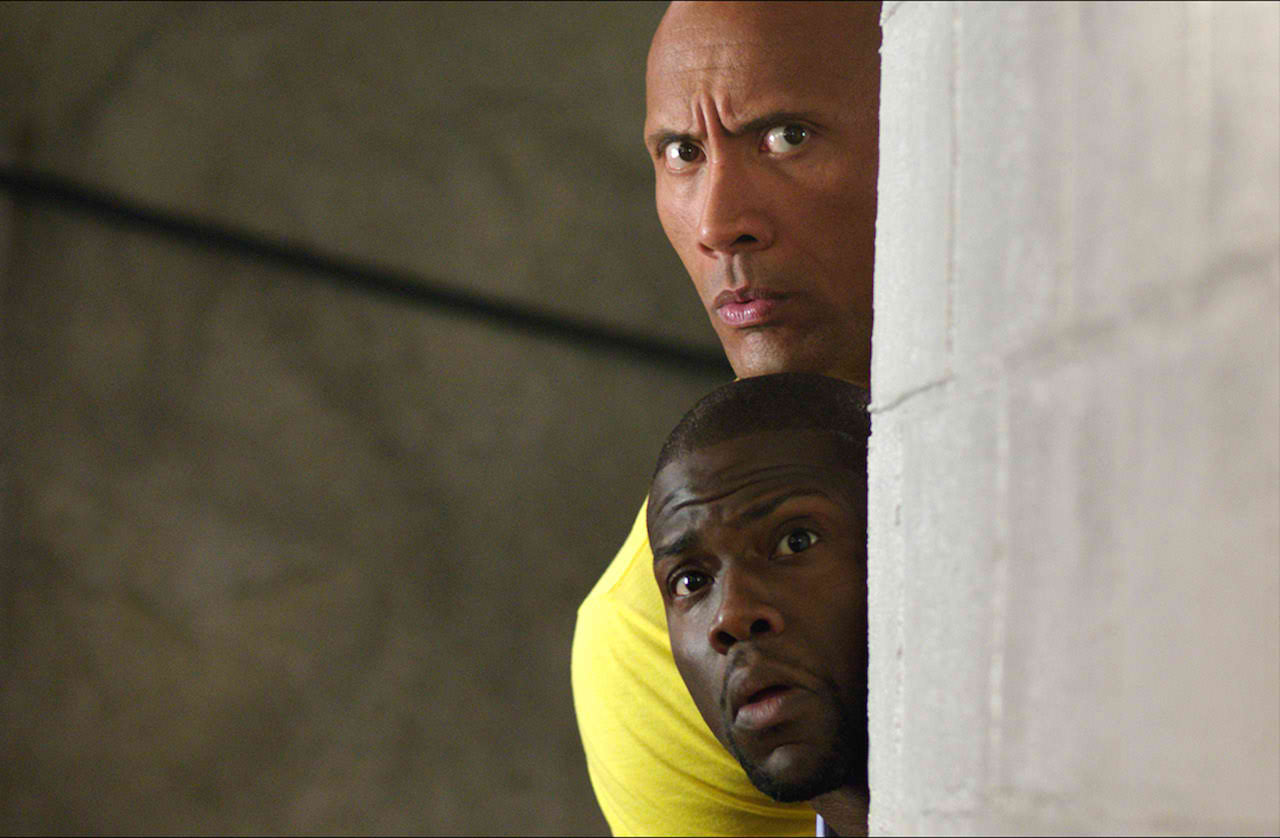 Referencing the stars’ 12-inch height differential as an ongoing visual punch line, Thurber recalls their first meeting prior to production. “They may be different shapes and sizes but they’re cut from the same cloth. Seeing them sitting across the table from each other or standing side by side, I mean, it’s just a layup. They’re so great together, so charismatic as individuals and as a team, and so much alike in their generosity and the way they take the work seriously but don’t take themselves so seriously. That level of chemistry isn’t a function of directing, or writing, even with the best scenarios and situations; it’s pixie dust. It’s something you cross your fingers and hope to get.”

“Rawson really understands tone and timing,” Hart continues. “It’s not just the rhythm of the action, it’s how everything meshes. The segues are seamless, the writing is smart, and there were small moments that we were allowed to make big moments because we had a great cast to work with and Rawson gave us the room to play.”