ReZirb
Home Entertainment Tarzan, Jane One with the Apes in “The Legend of Tarzan” Main...

Tarzan (Alexander Skarsgard) and his wife, Jane (Margot Robbie) join the ranks of the mighty apes in the newly released main one-sheet for “The Legend of Tarzan.” 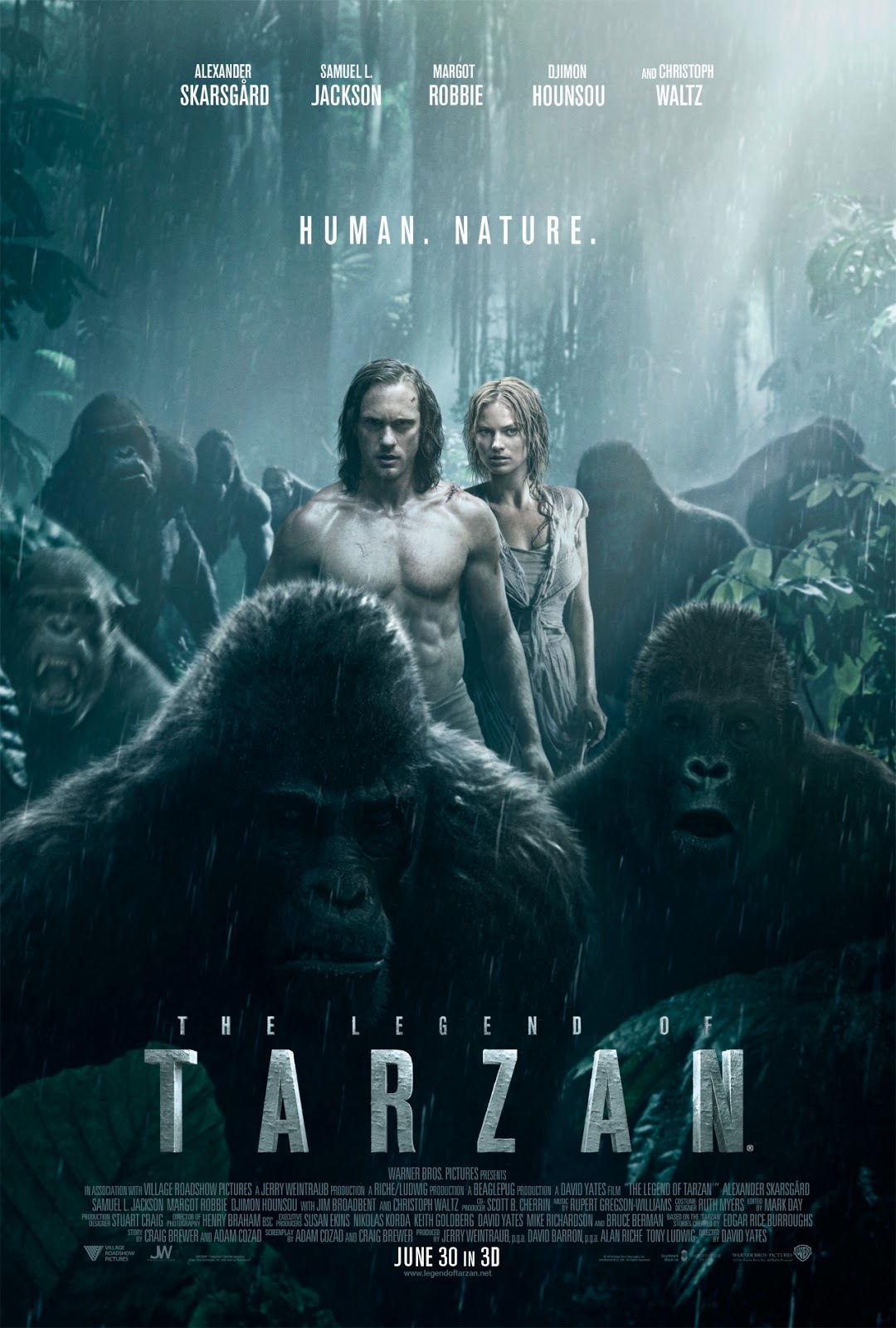