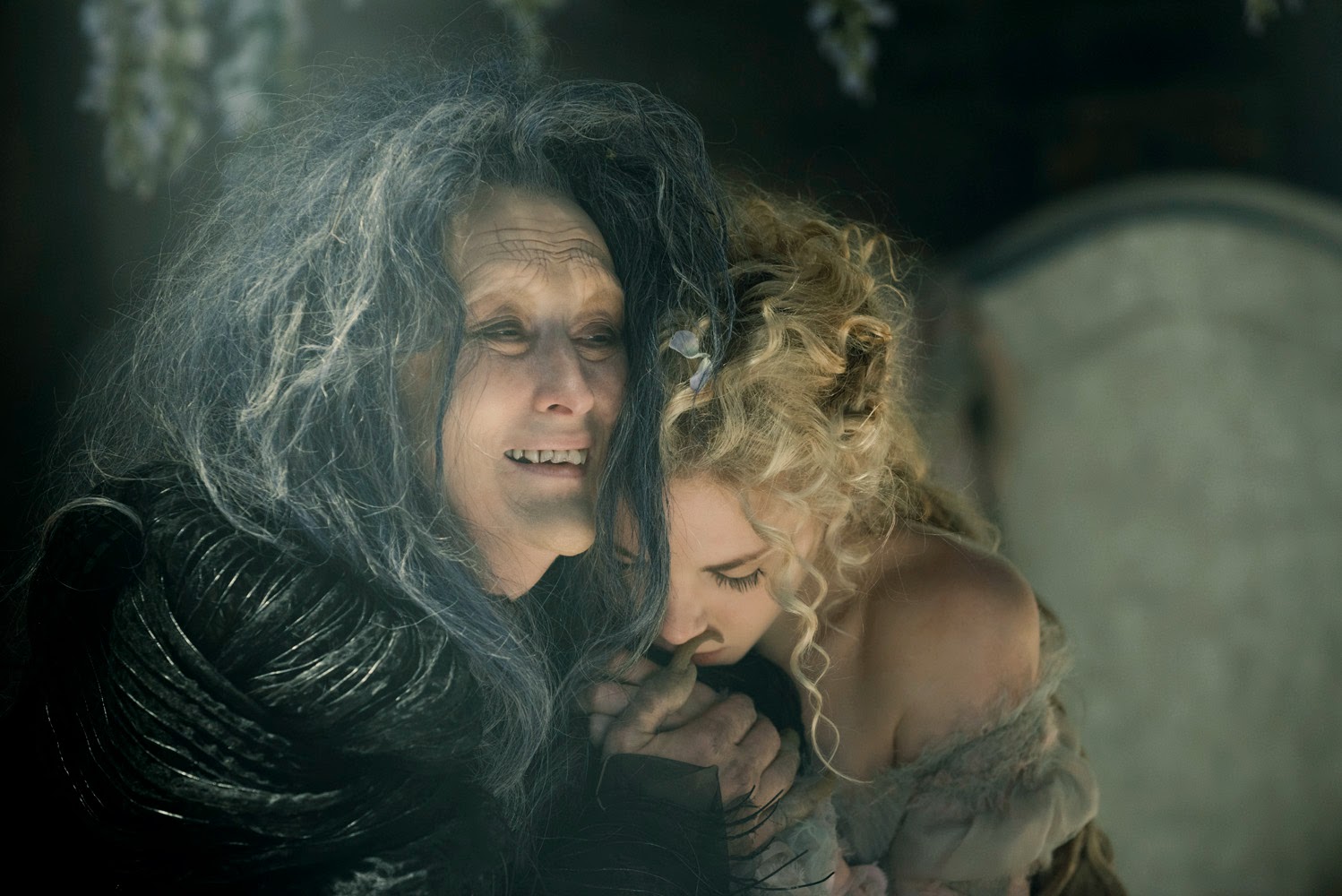 Legendary cinema icon Meryl Streep, who won her most recent Oscar® for her performance as Margaret Thatcher in “The Iron Lady,” plays the pivotal role of the Witch in Walt Disney Pictures’ “Into the Woods.”

The film is a modern twist on the beloved Brothers Grimm fairy tales, intertwining the plots of a few choice stories and exploring the consequences of the characters’ wishes and quests. This humorous and heartfelt musical follows the classic tales of Cinderella (Anna Kendrick), Little Red Riding Hood (Lilla Crawford), Jack and the Beanstalk (Daniel Huttlestone), and Rapunzel (MacKenzie Mauzy)—all tied together by an original story involving a baker and his wife (James Corden & Emily Blunt), their wish to begin a family and their interaction with the Witch who has put a curse on them.
Streep, who had turned down similar roles in the past, broke her bias to portray the Witch who longs for beauty and companionship. Speaking about why this Witch is different from those that have come before, she says, “I changed my mind when this role came along because this Witch is quite different. First of all, she transforms. Her whole reason for being is to reverse a curse that has been placed on her; she sets in motion all sorts of devices and causes a dramatic upheaval in everybody’s lives.”
“This is a musical with a brain,” she adds. “There is an intelligence at work because it is Stephen Sondheim and James Lapine. It is visually fun and emotionally satisfying, but it also has this other element that engages us as artists and makes us want to bring everything we can to it.”

Streep was already familiar with the original stage musical and Sondheim’s work when approached about the film. “I went to see the musical when it was on Broadway, with the great Bernadette Peters playing the Witch, and I thought it was fantastic. There is no one like Stephen Sondheim. There is no one who writes sing-able, character-driven music that tells a story. The wit, the intelligence and the daring in his music is unparalleled, so I was really happy to have the chance to work on it.” 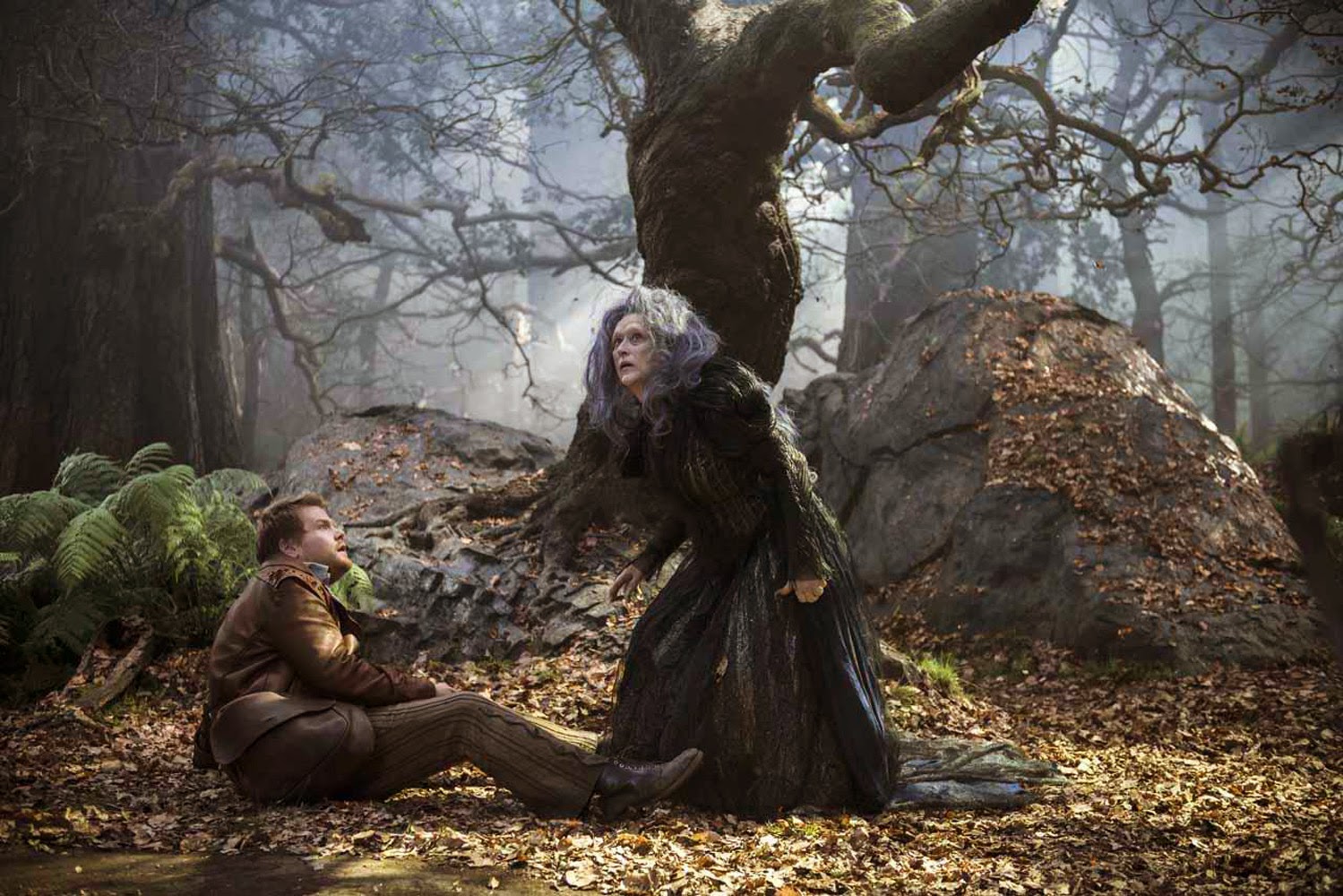 In discussing Streep’s talent as a singer, composer Sondheim says, “Meryl Streep has an ability to find colors in a lyric that I’ve rarely come across. She would do a number of takes on the songs in the recording studio and every take was different in some way. She would take the lyric and with each take, try it from another angle. You can listen to all the takes and no two are alike in terms of tone. It’s subtle, but they are distinctly different.”

According to Sondheim, most actors can deliver a variety of different takes when recording dialogue through tone or vocal inflection, but it is infinitely more difficult with a lyric because lyrics are limited by the rhythm, stress and intonations of the music.

In discussing what makes the soundtrack so unique, Streep says, “I really love the music from ‘Into the Woods,’ in fact I actually love it more every time I listen to it. When you first encounter the music, it’s arresting but on the second and third listening it has more and more to give you. I remember coming out of the theater on Broadway and singing to myself ‘No One Is Alone’… that song just pierces you the first time you hear it.” 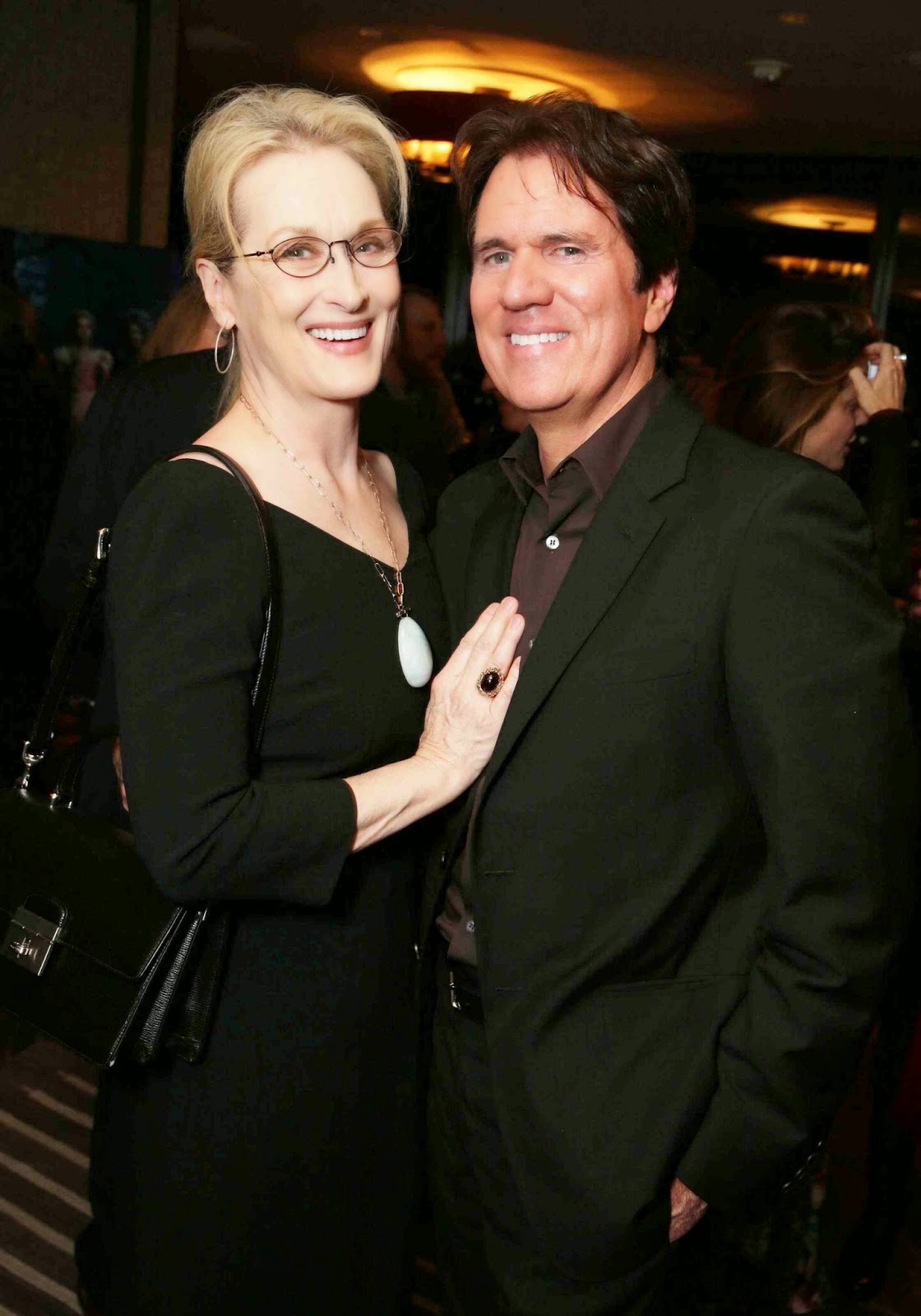 Concludes Streep, “Musically it is challenging and thrilling, and so this is what I hope for the audience: that they too will be thrilled and challenged.”

Opening across the Philippines on January 28, “Into the Woods” is distributed by Walt Disney Studios Motion Pictures International through Columbia Pictures.