Ethan Hunt (Tom Cruise) has never needed the other members of the IMF more than he does in Paramount Pictures’ “Mission: Impossible – Rogue Nation” – and despite the appearance that the force is done, they all come together, unpredictably as ever, to take on The Syndicate as only the IMF can. The result is that Jeremy Renner, Simon Pegg and Ving Rhames had a chance to take their characters more than a few bounds forward.

“I love the dynamics between Jeremy, Simon and Ving on this film as you see the IMF team come under pressure and almost fracture,” says Tom Cruise. “It looks like the IMF is about to split apart and the whole story is going to blow up basically – and that’s integral to a Mission movie.”
As Luther Stickell — the computer expert who first appeared in the original “Mission: Impossible” directed by Brian De Palma – and William Brandt – the IMF agent assigned to guard Ethan Hunt in “Ghost Protocol” — team up to track Ethan, it was a blast for the filmmakers to watch Jeremy Renner and Ving Rhames riffing off each other.

Says producer Don Granger: “20 years after he first took on the role, Ving just fits on Luther like a glove. He’s the elder statesman of the IMF. Luther has known Ethan the longest, and in a way, Ving has known Tom the longest. So they bring an intimacy and warmth that transfers to the screen. Jeremy, on the other hand, is sort of this live-wire counterpoint to the other characters, while Simon pinballs between all of them. It’s so much fun to watch them all together.” 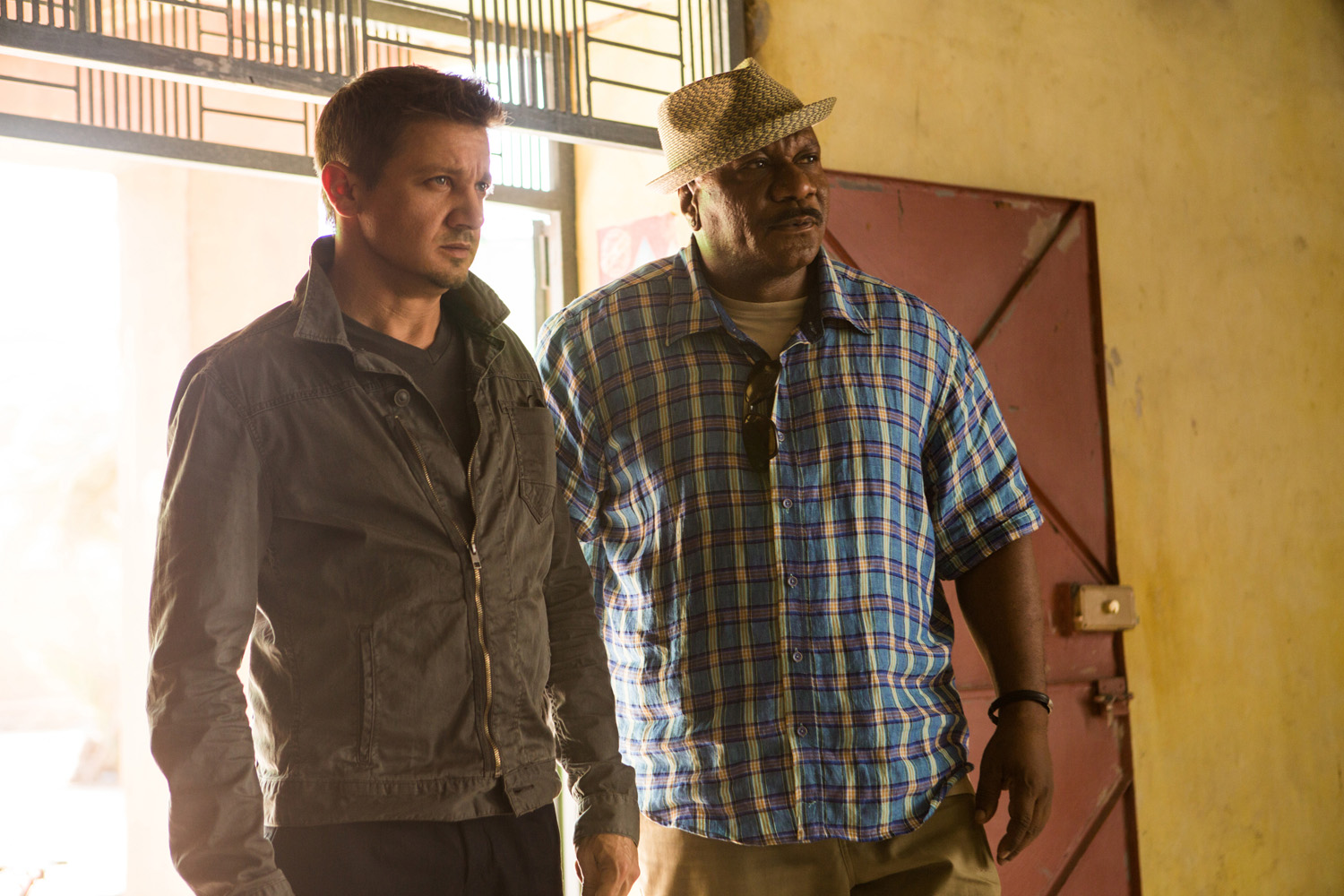 Director Christopher McQuarrie was thrilled to give the returning cast more screen-time than ever. “We really wanted to get to the ‘Best of the IMF’ in this film. What’s fantastic for me as a director is that each of these actors brings their own special quality and my job was simply to find everyone’s individual rhythms and synch them together,” he explains. “And of course throughout it all, Tom was the anchor. He’s so deep into this world, everyone looks to him for inspiration and wants to play at his level. The real upside of having Tom and Jeremy and Simon and Ving, who are so well-versed in this universe, that you start with a very strong grounding– which allows you to then take things in exciting new directions.”

Cruise could not have been more exhilarated to reunite with Pegg, who always brings out the comedy that contrasts perfectly with Ethan Hunt’s unceasing intensity. “Everyday I had so much fun with him. Every single day we laughed and still we were able to focus, work hard and find that live chemistry that McQuarrie and I wanted. In the car sequence, Simon had to totally trust me. I was thinking, ‘I don’t want to tell him how dangerous this really is,’” Cruise recalls. “So I’m driving high speed, drifting into very narrow allies, slamming up against the wall at times, really trying to push it to the edge while he was cracking me up with his performance!”

Adds Ellison: “Simon is hilarious but he also brings in a phenomenal new incarnation of Benji from the one we first met. He used to be the guy behind a desk but now he’s officially out in the field as a full-fledged agent. When you see him willing to risk his life for Ethan out of true friendship, it feels incredibly authentic.” 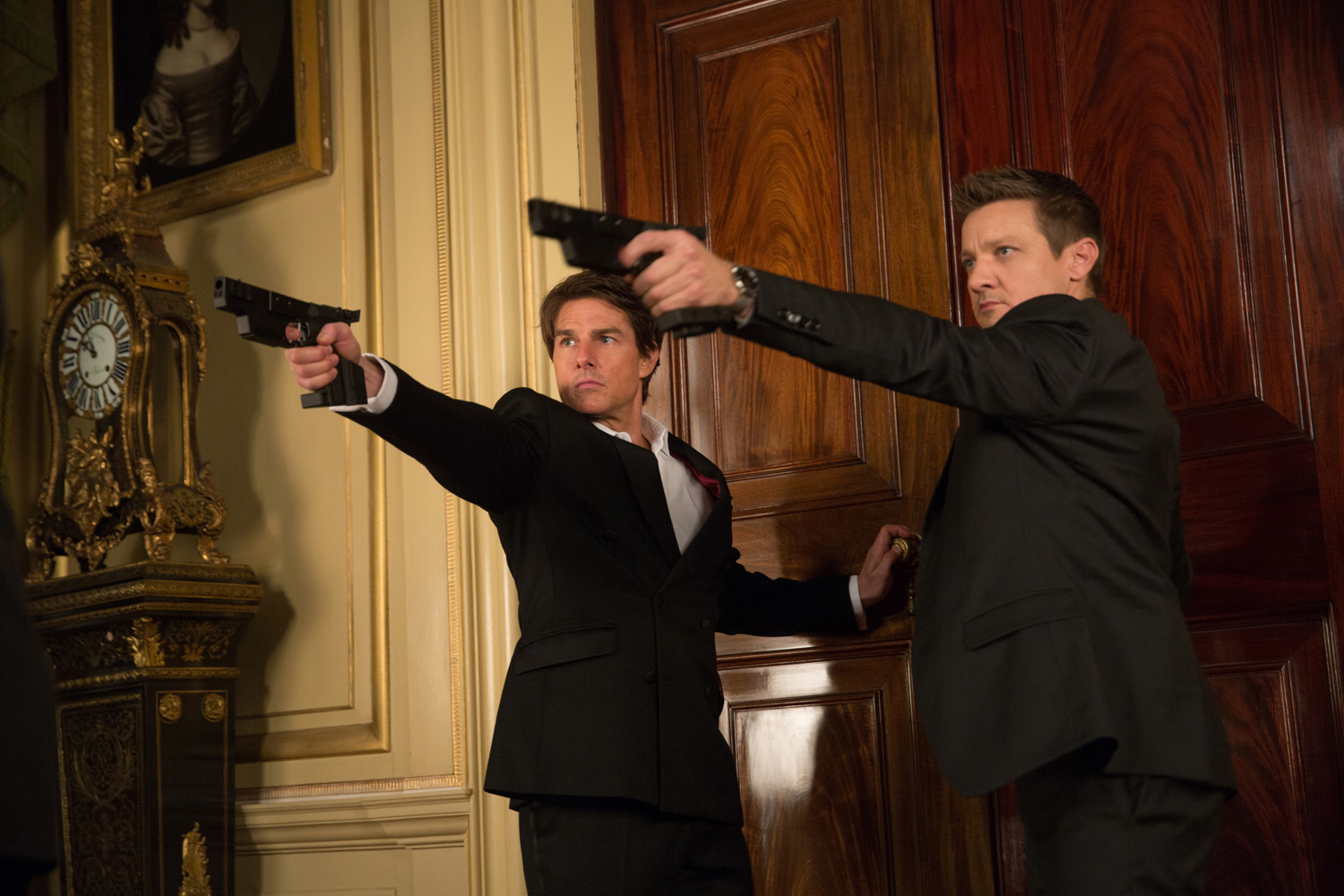 Pegg admits that he could hardly wait to head off on another “Mission: Impossible.” “When you get that call that they’re doing another one, it’s always exciting,” he explains. “Then you wait for the script, hoping your character doesn’t die!”

One thing that hasn’t altered, says Pegg, is the appeal of the “Mission” premise – that there are people willing to attempt the impossible to keep the rest of us safe. “Here we are 20 years later and we’re still out there saving the world – so this story obviously has still got a lot to give,” he reflects. “The world has changed and the missions have grown more complex, but there are still a lot of bad guys out there who should be stopped and I think ‘Mission: Impossible’ is a wish fulfillment in that respect. There’s seriousness to that idea, but at the same time, we play with it with such a sense of adventure and fun that you can’t help but be swept up in that.”