From her rescue mission in “The Martian,” Kate Mara stars anew in the upcoming action thriller “Morgan” where her latest mission brings her to a remote, top-secret location where she is to investigate and evaluate a terrifying accident.

When “Morgan” (played by Anya Taylor-Joy) suddenly attacks one of her handlers, the corporation overseeing and funding the project calls in a special “risk management consultant,” Lee Weathers, to investigate. Kate Mara, who had just come off a starring turn in Ridley Scott’s blockbuster, Oscar-nominated “The Martian,” portrays Lee. “My character is hired to visit the facility and assess Morgan’s viability and whether it presents a continuing risk,” Mara explains. In short, Lee holds the power of life or death over the subject of her investigation. 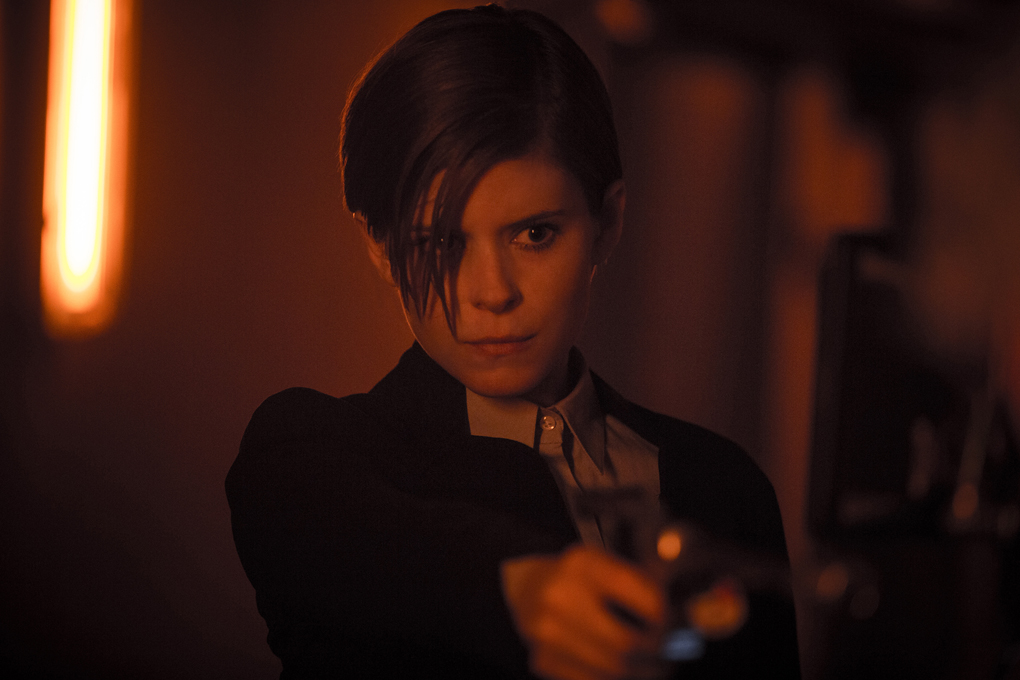 The other scientists and staff at the facility soon come to understand that Lee, despite her position as a kind of corporate crisis manager—a “suit”—is someone not to be taken lightly, and holds more than a few surprises of her own in dealing with an escalating threat. “Lee is very determined, very skilled, and very well-trained,” adds Mara.

Mara was further attracted to the story’s human elements, as well as to its different facets. “There’s definitely drama there, as well as a lot of thrills, action, and sometimes horror. But most of all, it’s about what it means to be human. I like that it’s so layered.”

One of the more daunting challenges for both Mara and Taylor-Joy was the brutal fights waged between their two characters. Designed and choreographed by stunt coordinator Paul Herbert and his team, the battles royale are among the film’s centerpieces, revealing unexpected facets of what appeared to be a trouble-shooting corporate “suit” and an innocent-looking “experiment” gone wrong.

“Kate and Anya were really impressive,” says director Luke Scott. “For those fight scenes, they turned themselves into action heroes.” 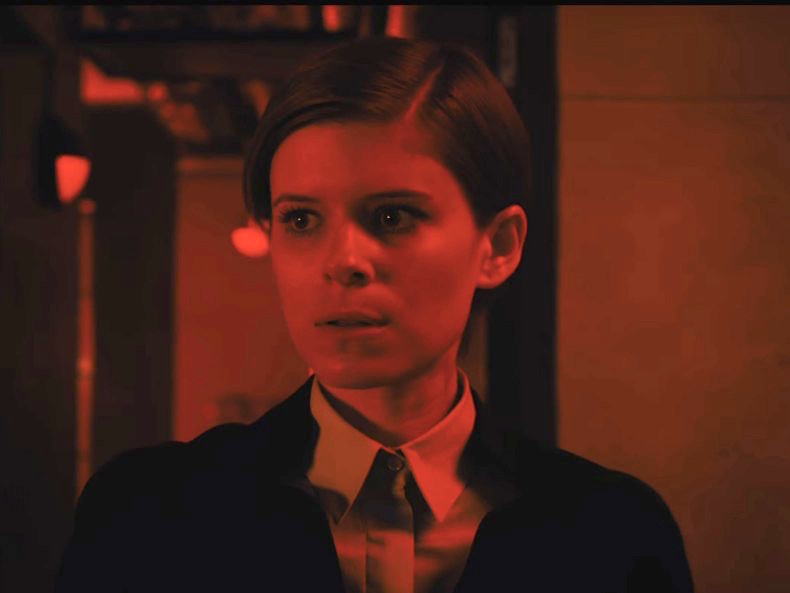 An Emmy-award nominee for her role in David Fincher’s television series “House of Cards,” Kate Mara’s impressive film credits include her feature film debut in “Random Hearts” for director Sydney Pollack and was soon followed by “Brokeback Mountain” for director Ang Lee, “Transsiberian” with Ben Kingsley and Woody Harrelson for director Brad Anderson, “We Are Marshall” with Matthew McConaughey and Matthew Fox for director McG, “Shooter” with Mark Wahlberg for director Antoine Fuqua; and Stone of Destiny with Charlie Cox for director Charles Martin Smith.

Mara also appeared in the Academy Award nominated film “127 Hours” with James Franco and Amber Tamblyn for director Danny Boyle. She co-starred in “Transcendence” alongside Johnny Depp, Paul Bettany, Rebecca Hall and Morgan Freeman. Her latest works in recent years include “Fantastic Four,” “Captive” and the award-winning “The Martian.”

“Morgan” will open this September 7 in cinemas nationwide from 20th Century Fox to be distributed by Warner Bros.