Opening on August 24 in the Philippines, “War Dogs” marks the first film Cooper and Phillips produced together under their production company, Joint Effort, which was formed in 2014.

Based on a true story, “War Dogs” follows two friends in their early 20s living in Miami Beach during the Iraq War who exploit a little-known government initiative that allows small businesses to bid on U.S. Military contracts. Starting small, Efraim (Jonah Hill) and David (Miles Teller) begin raking in big money and are living the high life. But the pair gets in over their heads when they land a 300 million dollar deal to arm the Afghan Military—a deal that puts them in business with some very shady people, not the least of which turns out to be the U.S. Government. 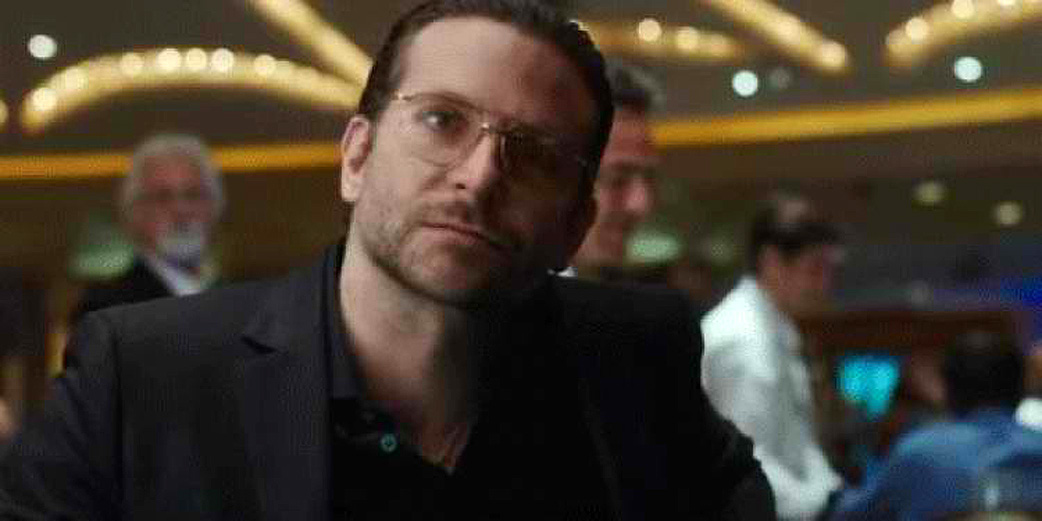 Despite their success, Efraim and David are still relatively small fish in the international arms dealer pond, where one of the biggest fish is a man named Henry Girard. Bradley Cooper, who plays the role, says, “Henry is definitely not somebody you would ever want to cross in any way, shape or form. Don’t let his poor eyesight or the thick prescription glasses fool you; they are no indication of how dangerous he can be. He has been banned from doing work with the U.S. military because he’s on a terrorist watch list, but Henry still has access to a tremendous amount of ammunition that Efraim and David need to solidify a deal worth $300 million, so they get hung up with him.”

Phillips notes, “Henry is that guy who’s been on both sides of every conflict. He doesn’t have a political standing; he just likes when people fight because it’s great for business and the character of Efraim loves that attitude. So when they finally meet him at an arms convention in Las Vegas, it’s a big moment for Efraim to sit across from his hero.”

Phillips goes on to reveal, “Henry is an amalgamation of different people. These guys start crossing the wrong kind of people in an attempt to fulfill this deal and then make it a little more profitable, and it becomes dangerous for them. But we had to simplify it, as you do in making movies, so it’s represented in this made-up character.”

Cooper adds, “One thing the movie shows is how susceptible someone can be when everything is put in front of him on a silver platter and how people deal with excess differently.” 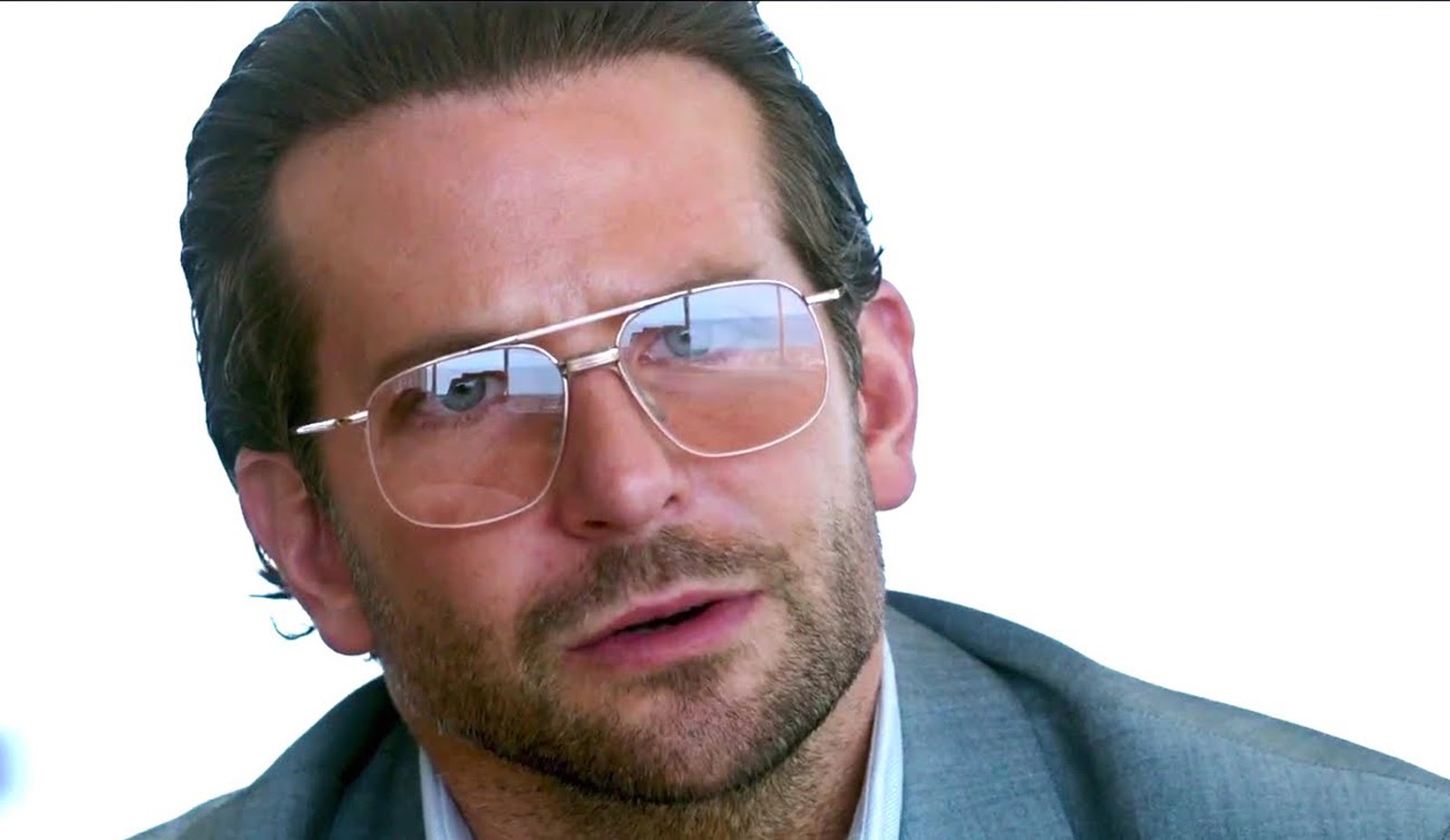 Cooper, who shared in Phillips’ brand of camaraderie as part of the infamous Wolfpack, observes, “‘War Dogs’ feels very much like a natural progression in Todd’s evolution as a filmmaker because you have male characters that don’t feel so far away from his wheelhouse, yet there’s an edginess that takes it to the next level. The great thing about Todd is he’s always had his finger on the pulse of what’s cool. He can take a story with a dark texture and give it a patina that makes it humorous and exciting.”

Cooper feels the film’s subject matter of greed and the American Dream is ripe for discussion. “Our goal was to tell a compelling story in an entertaining way, but you never know the kind of conversations it might spark. It’s a movie people could be talking about and debating long after they leave the theatre because the story has so many layers and is still very much in step with the times in which we live. I think people will find it especially interesting that the program that started it all is still very much in effect.”

Timeless Love Story And Fashion Through The Ages In “The Age...