Walt Disney Studios’ classic 1977 live-action/animated musical “Pete’s Dragon” – the endearing tale of a young boy and his friendship with an animated, green dragon – is re-imagined for today’s generation with the new family adventure bearing the same title.

In Philippine cinemas starting Sept. 07, the new “Pete’s Dragon” is the adventure of an orphaned boy named Pete and his best friend Elliott, who just so happens to be a dragon. The film stars Bryce Dallas Howard (“Jurassic World”), Oakes Fegley (“This is Where I Leave You”), Wes Bentley (“The Hunger Games”), Karl Urban (“Star Trek”), Oona Laurence (“Southpaw”) and Oscar® winner Robert Redford (“Captain America: The Winter Soldier”). 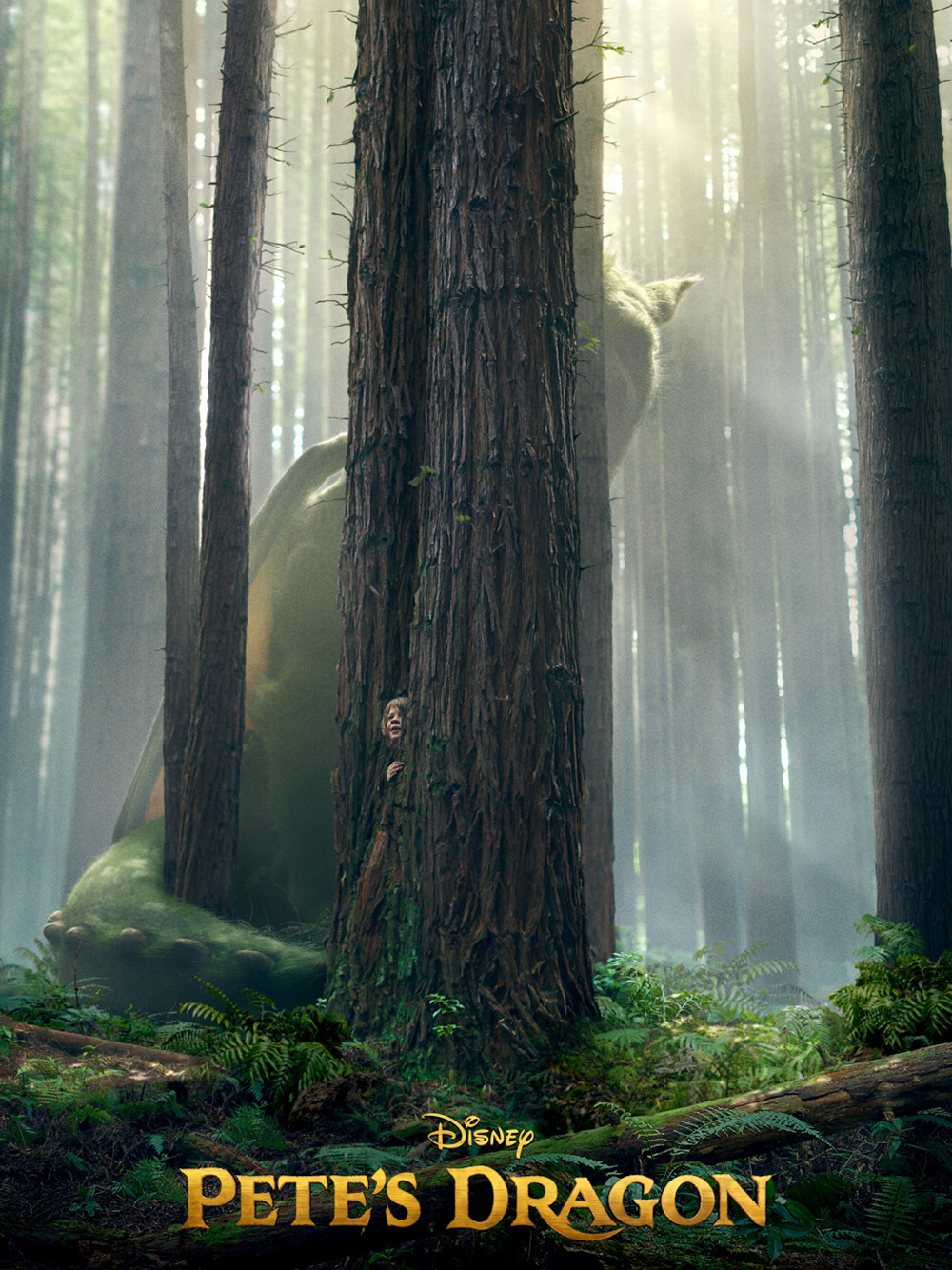 Disney had been eager for some time to introduce “Pete’s Dragon” to a whole new generation of film goer’s and brought on producer Jim Whitaker to shepherd the project. “There are so many people who grew up with the original film, and the idea of that movie became a leaping-off point for us,” says Whitaker. “We knew that this very simple idea about a boy and his dragon still had the potential to become a really special film.”

While independent filmmaker David Lowery may not have seemed the obvious choice to write and direct a new vision of a beloved Disney film, there are actually some similarities between his first feature, “Pioneer,” and “Pete’s Dragon.” Both stories deal with a sense of belonging, and in Pete’s case, a sense of family. Adds Whitaker, “There’s also a purity to both films and the wonderment of seeing things through the eyes of a child, and we thought David would be able to create a new, simple, yet pure, take on the story.”

As a child, Lowery was a fan of the classic Disney films (“Pinocchio” was the first film he saw in a theater), as they appealed to his sense of adventure. But Disney was not looking for the new “Pete’s Dragon” to have any direct association with the original, other than the title and basic premise; They were looking for someone to come up with a totally original story and new characters.

Lowery and his writing partner, Toby Halbrooks, have always been drawn to projects that have a certain naiveté and innocence about them, and they were excited by the possibilities. “Pete’s Dragon” turned out to be perfectly tailored to their sensibilities as writers. “I loved the idea of making a movie that deals with imagination and has a degree of fantasy,” Lowery says, “And there was no need to even think about reinventing the wheel when that wheel functioned so perfectly well.” 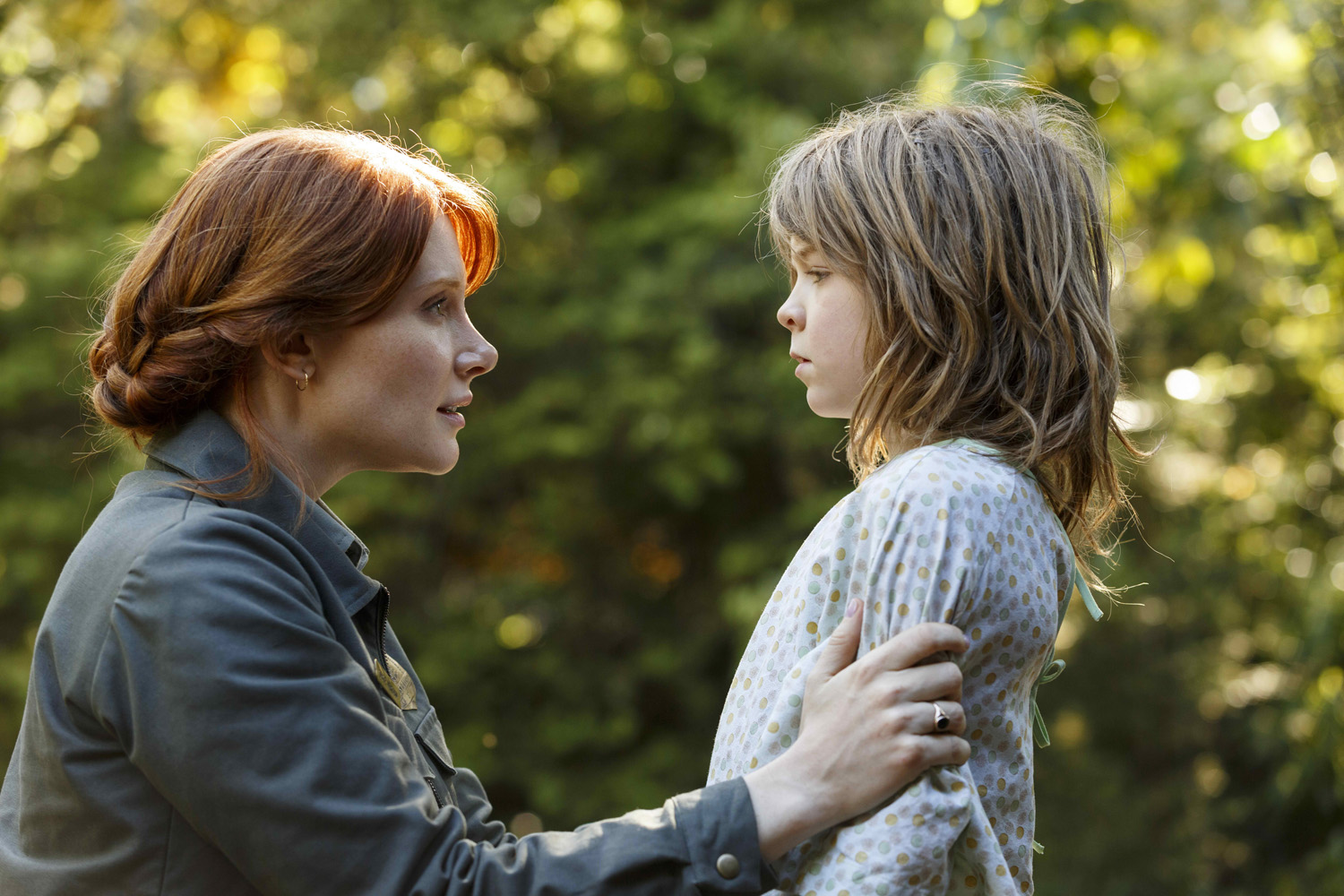 “There’s a process to developing a movie where you go through a series of drafts, but honestly, from the first draft, actually the first 20 pages, we knew the movie was there,” says Whitaker. “David was after a sense of, what he calls, ‘magical realism,’ and that came through because he allowed magic to seep into the script in unexpected ways.”

Many of Disney’s classic films like “Dumbo” and “Bambi” convey important issues to children and help prepare them with the tools and guidance to deal with those issues in their own lives. “Our story asks a fundamental question: where does one belong, “Lowery says.

With a finished screenplay in hand, Lowery began to set his sights on directing, and what he envisioned was a classic movie that would capture the feeling of what it meant to be young. “When you’re 10 years old everything you do seems like an epic adventure,” he says. “You don’t have to be riding on the back of a dragon…just the simple act of climbing a tree is exhilarating for kids.”