ReZirb
Home Entertainment Living On A Planet Where Nothing Grows In “The Martian” Second Trailer...

Left alone to survive, Matt Damon takes on the titular moniker in the latest space adventure set in the 2030s “The Martian” where his character Mark Watney got stranded on Mars when he was accidentally left by his team in their haste to abort the mission. 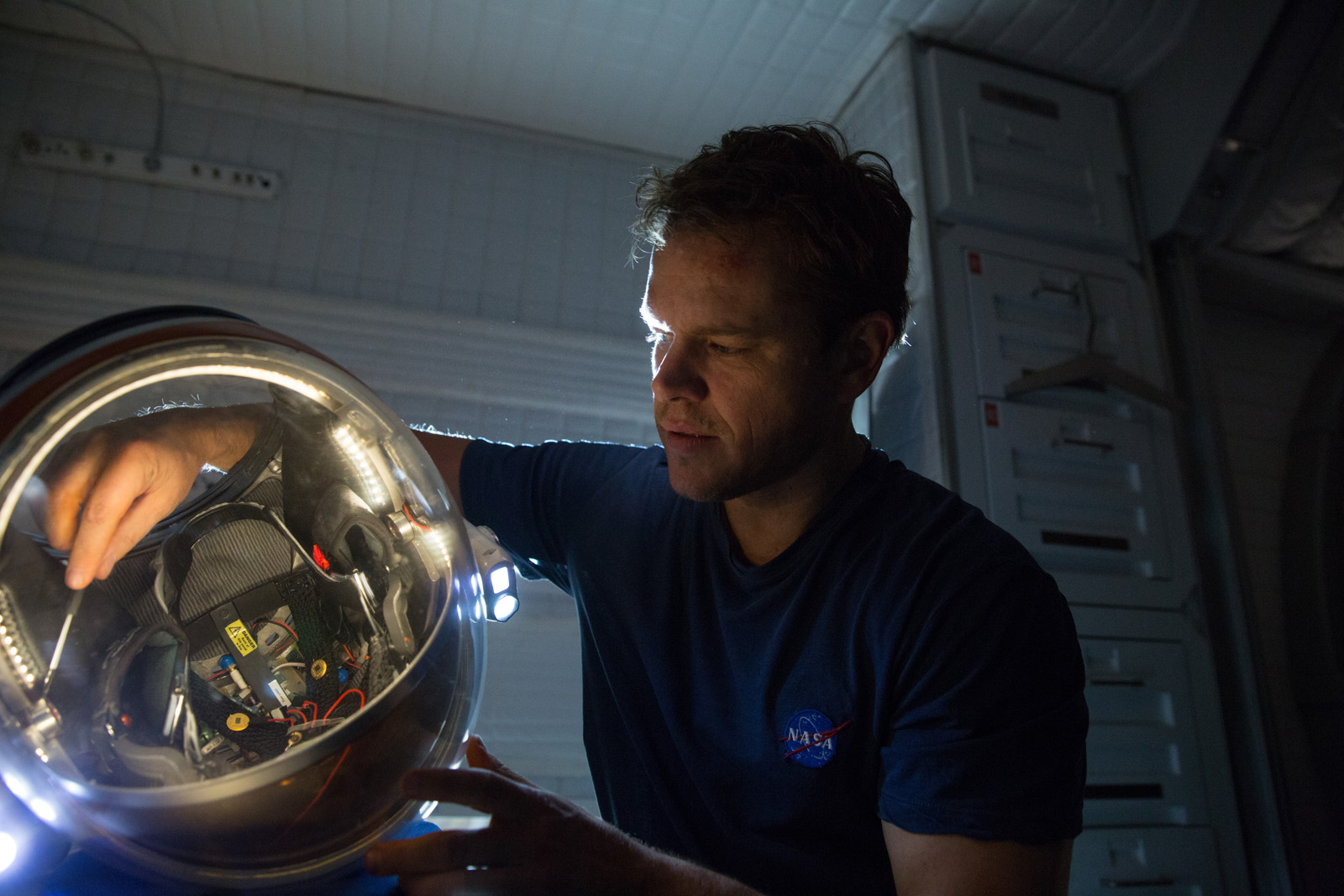 In the reveal, NASA shared that the technology, the tools that helped the character survived in the 2030s are already being developed as it appears on the film. “’We’re kind of on the cusp of being able to do everything that happens in the movie,” Matt Damon said, speaking of space exploration during the trailer reveal. “With the right funding and the right attention, these are the kinds of things that we will be exploring in the very near future and this is going to be a part of our kids’ lives.”

“The Martian” will open September 30 in cinemas nationwide from 20th Century Fox to be distributed by Warner Bros. Check out the film’s trailer below.

Jack Sparrow Up Close in New Poster of “Pirates of the...