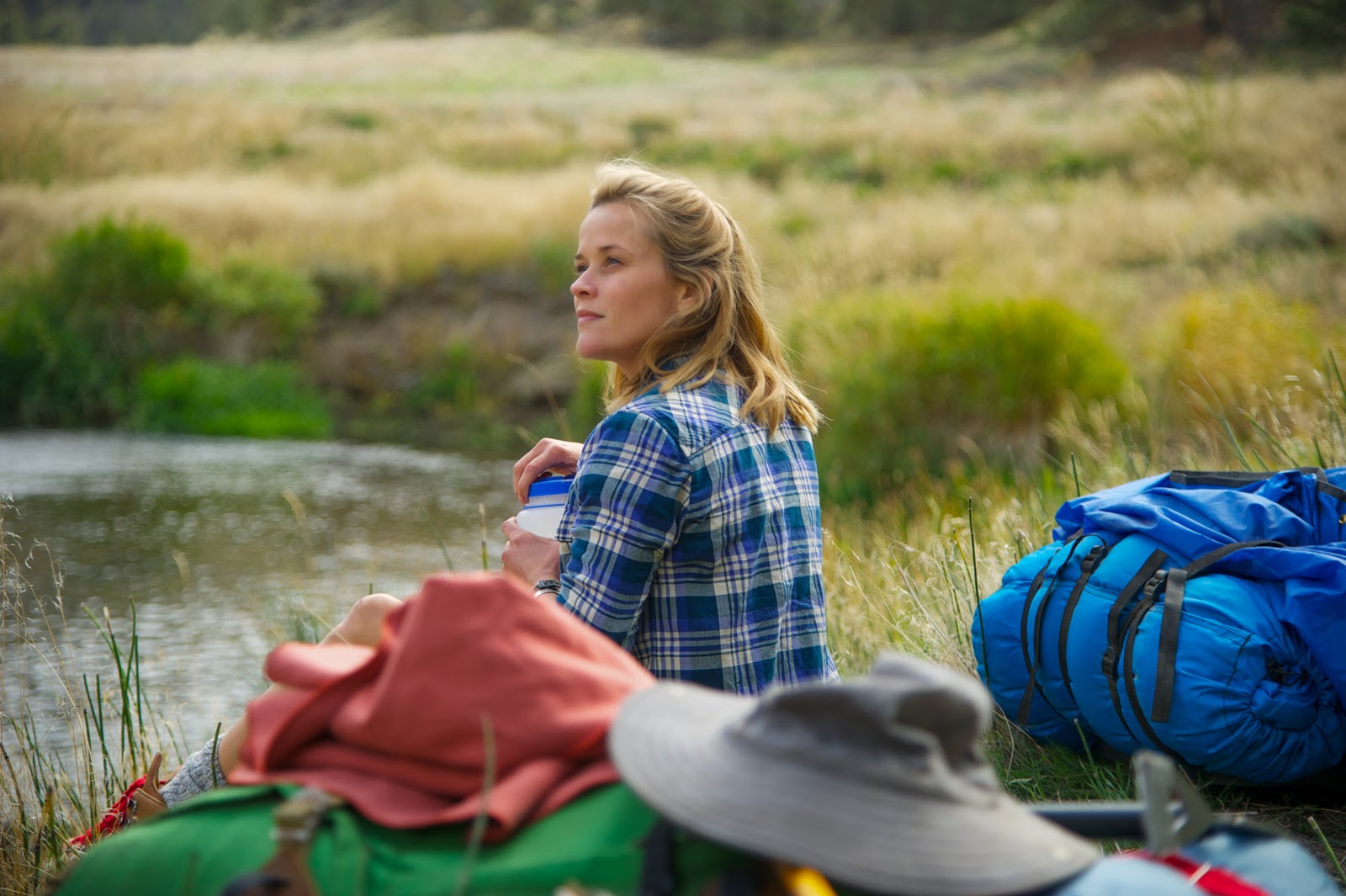 With zero outdoors experience, a monstrously heavy backpack and fueled by little but her own ragged will, bestselling author Cheryl Strayed set out to hike the PCT, the longest, toughest and wildest through-trail in America, completely alone, for 94 days. From such journey comes one of the most inspirational books published, “Wild: From Lost to Found on the Pacific Crest Trail” – now translated to screen, produced and starred by one of the world’s most influential women, Reese Witherspoon.

The New York Times Book Review called Strayes’ work a “literary and human triumph” and The Boston Globe said Wild is “an addictive, gorgeous book that not only entertains, but leaves us the better for having read it.”

“It was essential to us to maintain the purity of Cheryl’s book,” says Reese’s producing partner Bruna Papandrea. “The book was so popular because whether you’re from a broken family or you’ve lost someone close to you or you’ve struggled with hardships, this is a story that reminds us we can save ourselves. Cheryl gets her life back because she chooses to walk back into the world. We wanted to tell that story.” 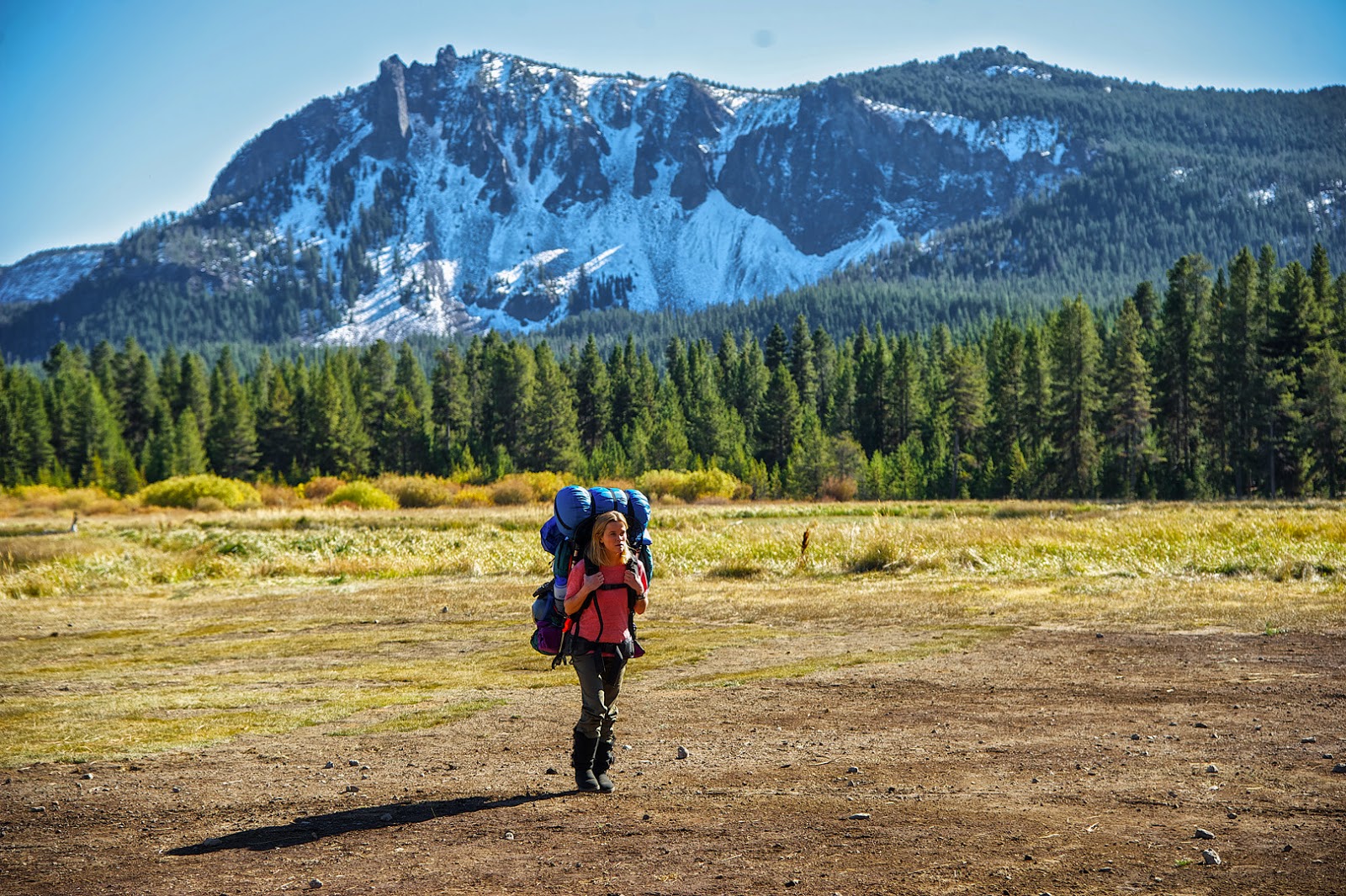 “Choosing a film to direct is choosing your lifestyle. When I get involved on a film, I want to wake up in the morning with a smile on my face and happy to do my job. The way to make that happen is to choose the right project. Funny enough, I don’t think that I chose WILD. WILD chose me. That’s how privileged I feel to be part of the WILD team and like everyone else, how lucky I felt to be at the service of an amazing story to tell the world: Cheryl Strayed’s story that humbly reminds us, despite how tough and cruel life can be, we can always put ourselves in the way of the beauty. ‘Yeah right’, you’re probably thinking. ‘Double f*cking yeah right’, I’m telling you!” says director Jean-Marc Vallée.

Director Vallée works again with “Dallas Buyers Club” cinematographer Yves Bélanger, the two brought their distinctively minimalist cinematic style – utilizing hand-held digital cameras and natural light – for the first time to a wilderness setting. These raw, unadorned visuals would later be woven into a tapestry of present-tense encounters – human and otherwise – with ghostly flashbacks and stream of consciousness to recreate a story that heads inward even as it explores the outdoors.

There was little doubt that the role would bring with it extreme athletic demands as Cheryl navigates across rock, river, ice and snow. “If I would have been a person who didn’t love the outdoors, this role would have been impossible,” says Reese. “As it was, it was extremely challenging on every level, and far more physically challenging than I ever anticipated. There was climbing up the side of a mountain and balancing in river crossings and marching through chest-deep snow and falling into a freezing river. I had no idea it was going to be as hard as it truly was. But it was also very, very rewarding.” 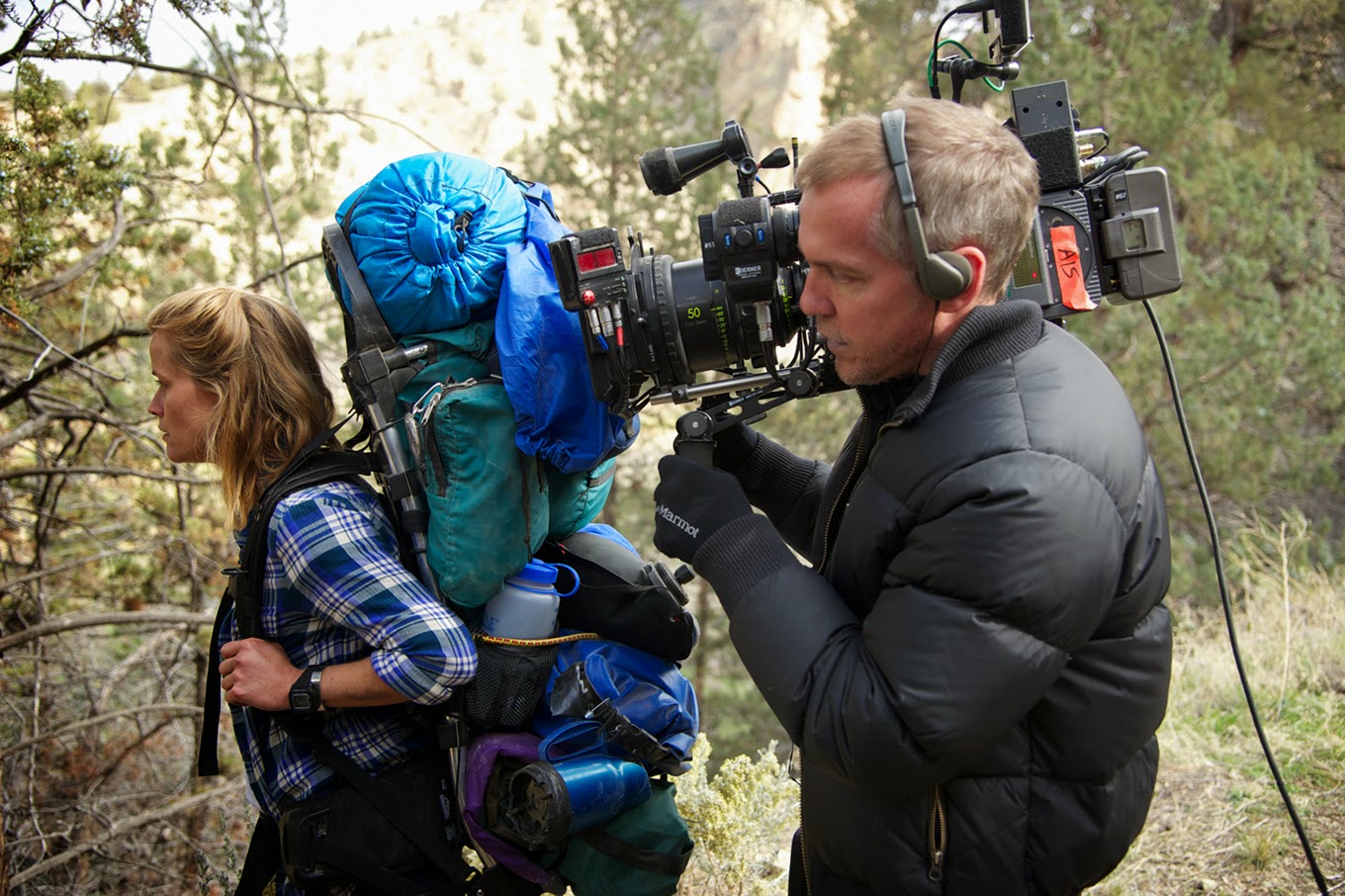 The heart-stirring vistas rife throughout the shoot were a constant inspiration for Witherspoon, and a reminder of why the untouched spaces of wilderness called so strongly to Cheryl, even at rock bottom. “It fills you up,” the actress says. “To see the incredible beauty of our world makes you believe everything might really be OK. I think that’s how Cheryl came to feel.”

The way Jean-Marc Vallée shoots, using hand-held digital cameras that move continuously through 360 degrees, was also a revelation for Witherspoon and sparked even more risk-taking in her performance. “I’ve never done anything like it before. It’s very unorthodox,” she comments. “As an actor, it helps frees you of old patterns. You feel like you’re always in the moment and anything is possible. We could be in a wide shot one minute and a close-up the next, just as I might be sobbing one moment and ecstatic the next. It was a really exciting kind of process.”

“The boots and backpack became a part of me,” Witherspoon notes. “The backpack came to feel like it was my arm or leg. Sometimes I would forget between scenes it was even on my body. Sometimes the prop master would have to say ‘you can take it off.’ As Cheryl says in her book, there’s something amazing about realizing that everything you really need in life you could carry on your back. It is so liberating. It’s a beautiful idea.” 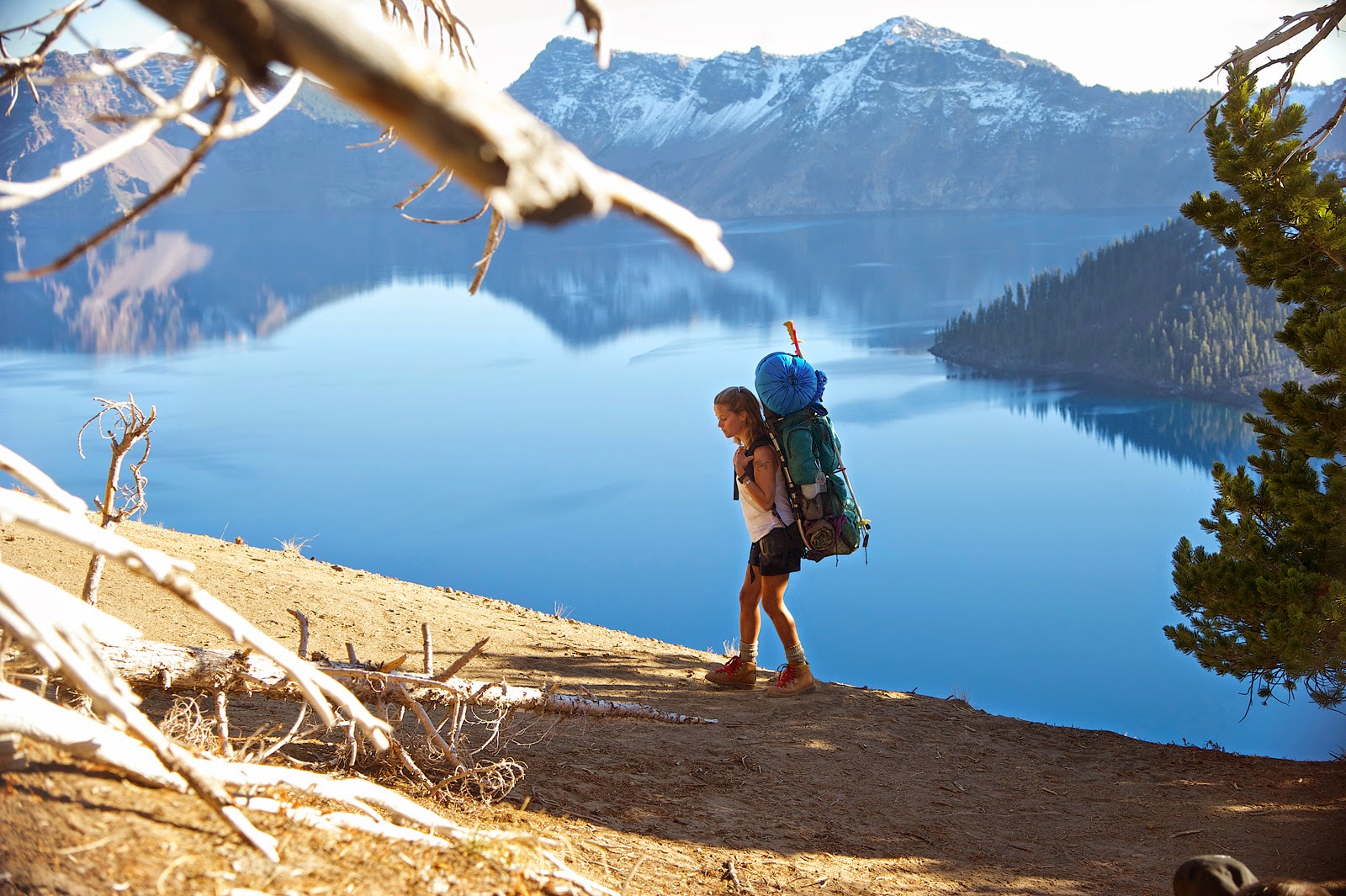 Throughout production, Witherspoon’s feet were chewed up, her body left aching and, much like Cheryl had, she passed through some dark and fearsome interior places but was constantly invigorated by the hard-won transformation she was projecting. “It was never easy, but it was the kind of thing where when you get to the end of the day, you just feel like you’ve accomplished something,” she concludes. “I felt so lucky to be able to tell a story like Cheryl’s.”

Take a moment for one meaningful journey when “Wild” opens in cinemas nationwide on February 4 from 20th Century Fox to be distributed by Warner Bros.