Up-and-coming young actor Daniel Zovatto (“It Follows,” TV’s “Fear the Walking Dead”) stars in Columbia Pictures’ new horror-thriller “Don’t Breathe” as Money, one of a trio of teens who break into the house of a blind man they suspect has plenty of money hidden away. But their plan goes dangerously wrong when their intended victim turns out to be more frightening than they ever anticipated. 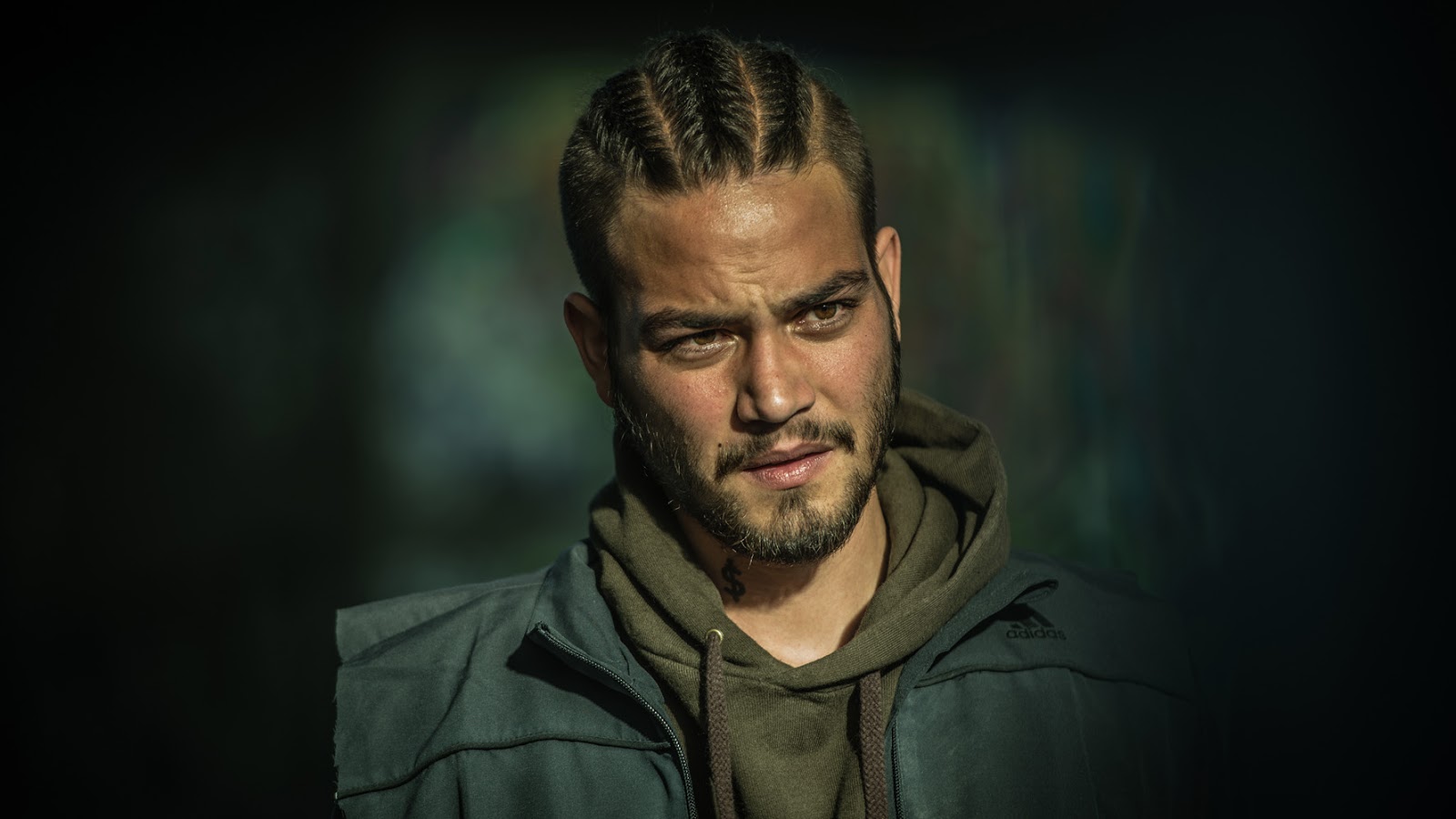 Zovatto’s character, Money, is the mpulsive, street-savvy boyfriend of Rocky, played by Jane Levy. Money is the connection between the streets and Alex (Dylan Minnette) and Rocky. Says Zovatto, “Basically, he is the alpha, the muscle of the group. But he’s not one-dimensional. There’s a lot more to him than just a gangster or a street kid. He has a lot of layers.”

It is Money’s street contact who tips him off to a retired army vet rumored to have a six-figure cash settlement stashed somewhere in his home. Money convinces his friends that this is the score to catapult them out of their crumbling city into a sunnier life in California.

“There’s not much money around in his neighborhood,” Zovatto says. “This seems like a pretty sure thing. But he also enjoys the adrenaline rush of these jobs.”

Alvarez cast the actor on the basis of his performance in the breakout indie horror film “It Follows.” “He is an actor that can take a role from the page and make it his own,” says the director. “The take he brought into the room when we were casting the role was completely different from what everybody else was doing.” 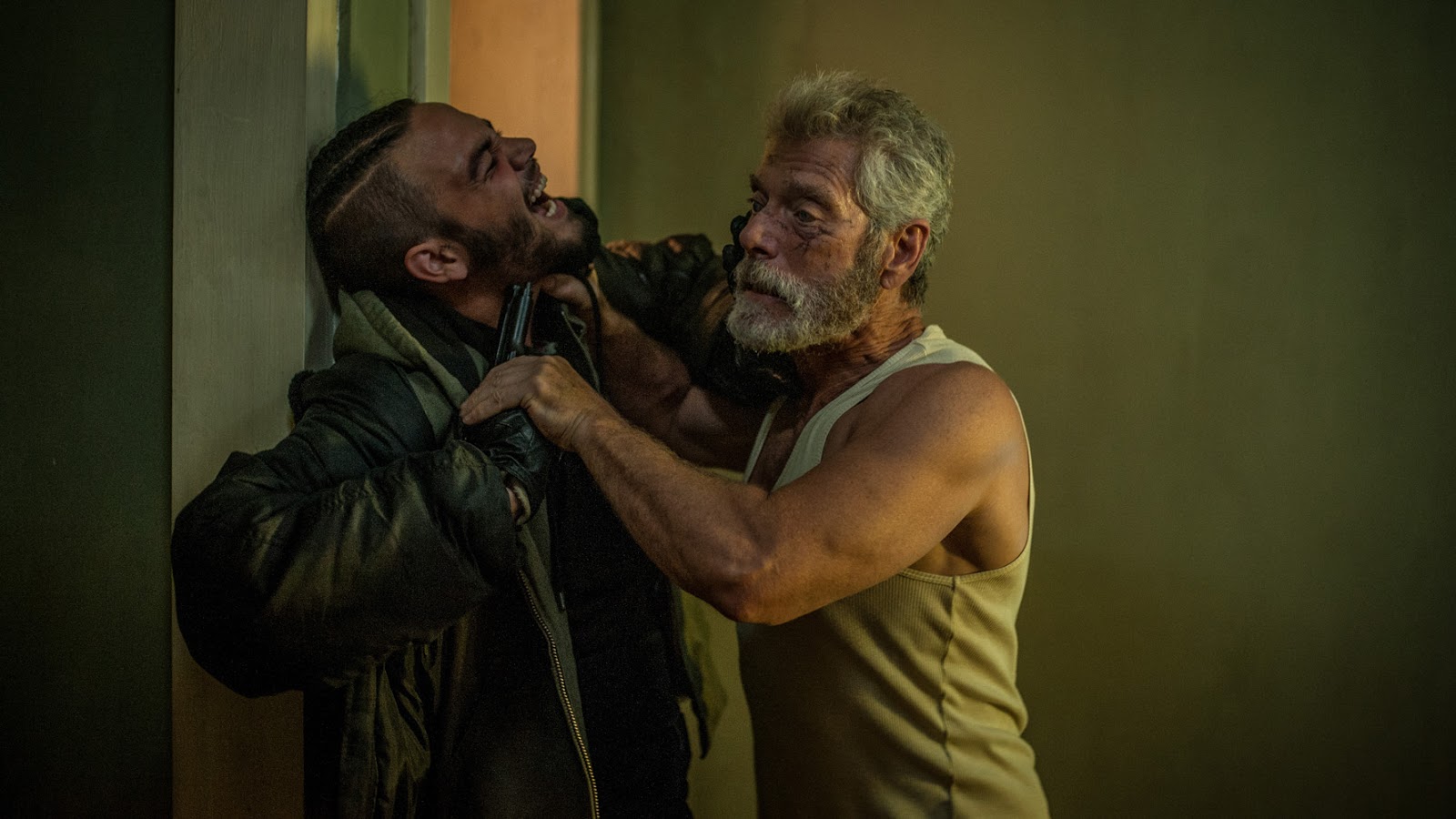 Like a typical hustler, Money lives in the moment. “He’s just pure energy and anarchy,” Alvarez observes. “He knows what he wants and he gets it. Money has a better idea of who he is than Alex, who is still a bit confused about what he wants to do.”

Zovatto says the “Don’t Breathe” shoot was the most fun he has ever had at work. “Because Fede both wrote and directed, he knows all the ins and the outs of the story and the characters, which is really cool. At the same time he let us discover our own characters with his guidance. He’s a really passionate guy and I love passionate people.”