One of the most anticipated movies of the summer, James Wan’s sequel to 2013’s record-breaking supernatural thriller summoned up $90.350 million at the worldwide box office, making “The Conjuring 2” #1 in its opening weekend in North America and expecting to be #1 internationally, outside of China. The announcement was made June 12 by Veronika Kwan Vandenberg, President, Worldwide Distribution, Warner Bros. Pictures.

Coming off of a strong Thursday night total of $3.4 million domestically, the film took in $40.350 million in North America, marking the largest domestic horror opening since 2013’s “The Conjuring,” which went on to gross $319 million in theaters worldwide. Internationally, the film took in a sensational $50 million, doubling “The Conjuring” in the same opening markets. These early successes, along with an A- Cinema Score and a Certified Fresh rating on Rotten Tomatoes, indicate the “The Conjuring 2” is poised to scare up excellent numbers as it expands into additional territories in the coming weeks. 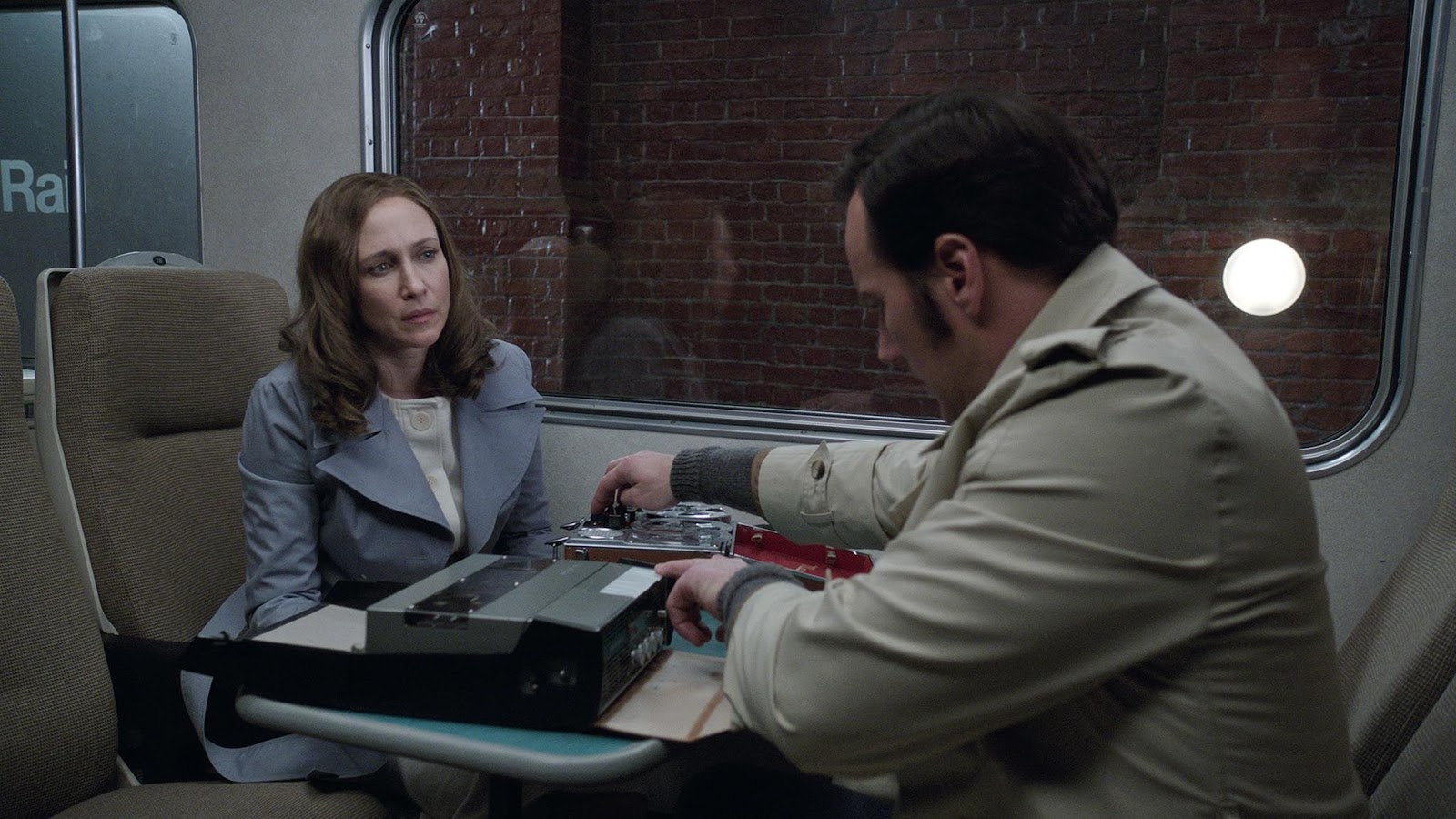 In the Philippines, the Patrick Wilson-Vera Farmiga starrer spooked the box-office with a P106-M in six days, and still counting.

In making the announcement, Kwan Vandenberg stated, “Once again, James Wan has proven himself a true master of the scare, building an onscreen world that not only frightens his fans in the best way possible, but remains with them when they leave the theater. We anticipate strong word-of-mouth will carry the film through the summer corridor.”

New Line Cinema’s supernatural thriller “The Conjuring 2,” with James Wan once again at the helm following the record-breaking success of “The Conjuring,” brings to the screen another real case from the files of renowned demonologists Ed and Lorraine Warren.

Reprising their roles, Oscar nominee Vera Farmiga (“Up In the Air”) and Patrick Wilson, star as Lorraine and Ed Warren, who, in one of their most terrifying paranormal investigations, travel to north London to help a single mother raising four children alone in a house plagued by malicious spirits. 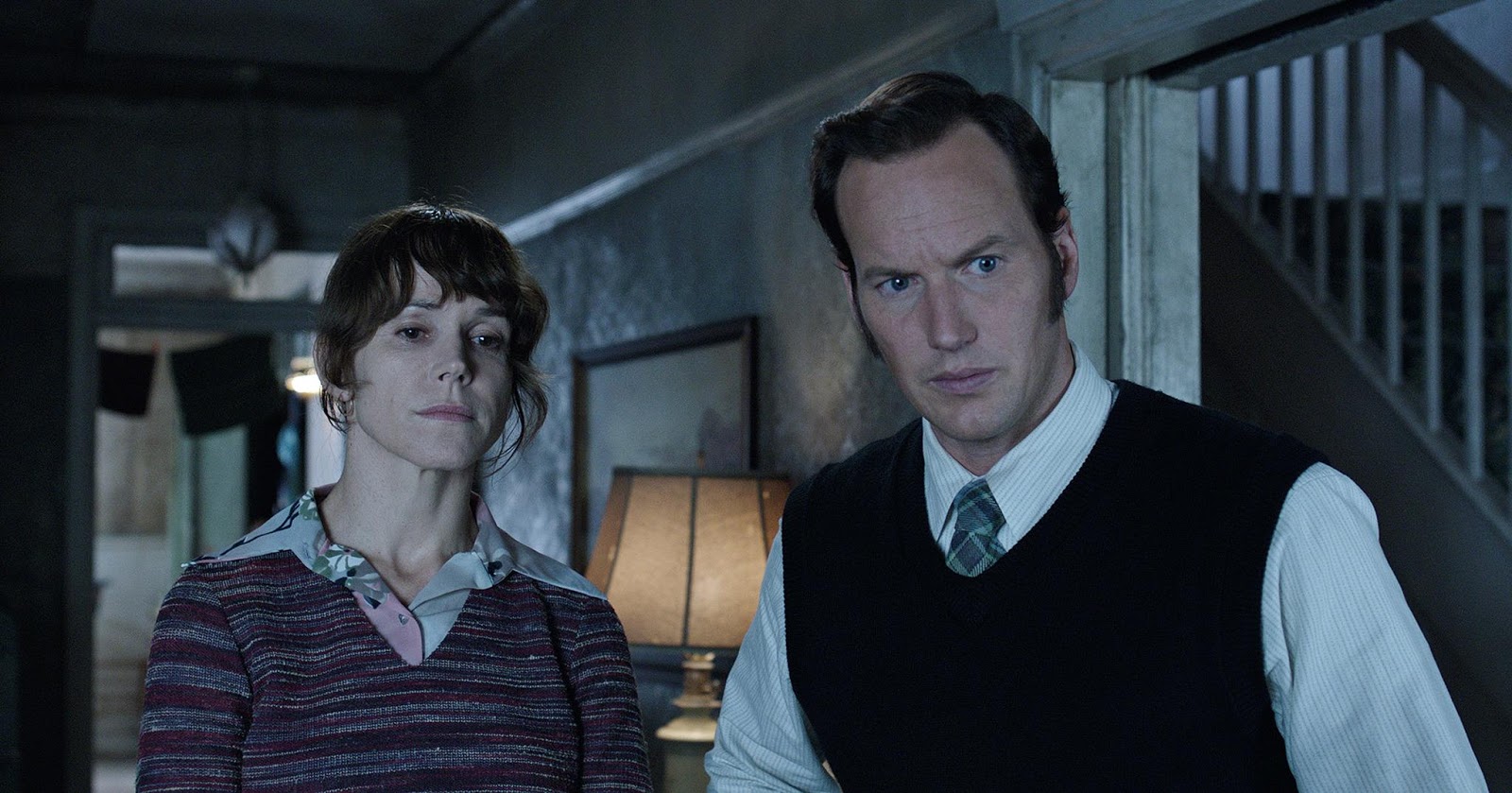 The film follows the phenomenal worldwide reception of Wan’s “The Conjuring,” which marked the largest opening ever for an original horror movie. It went on to make more than $319 million worldwide and still remains the second highest grossing original horror movie of all time, second only to “The Exorcist.”

“The Conjuring 2” is a New Line Cinema presentation and is distributed by Warner Bros. Pictures, a Warner Bros. Entertainment Company.

Anna Kendrick, the Reliable Whistle-blower in “The Accountant”