In Disney’s “Alice Through the Looking Glass,” an all-new spectacular adventure featuring the unforgettable characters from Lewis Carroll’s beloved stories, Alice returns to the whimsical world of Underland and travels back in time to save the Mad Hatter.

Directed by James Bobin, who brings his own unique vision to the spectacular world Tim Burton created on screen with “Alice in Wonderland,” the film is written by Linda Woolverton based on characters created by Lewis Carroll. The producers are Joe Roth, Suzanne Todd and Jennifer Todd and Tim Burton. John G. Scotti serves as executive producer. 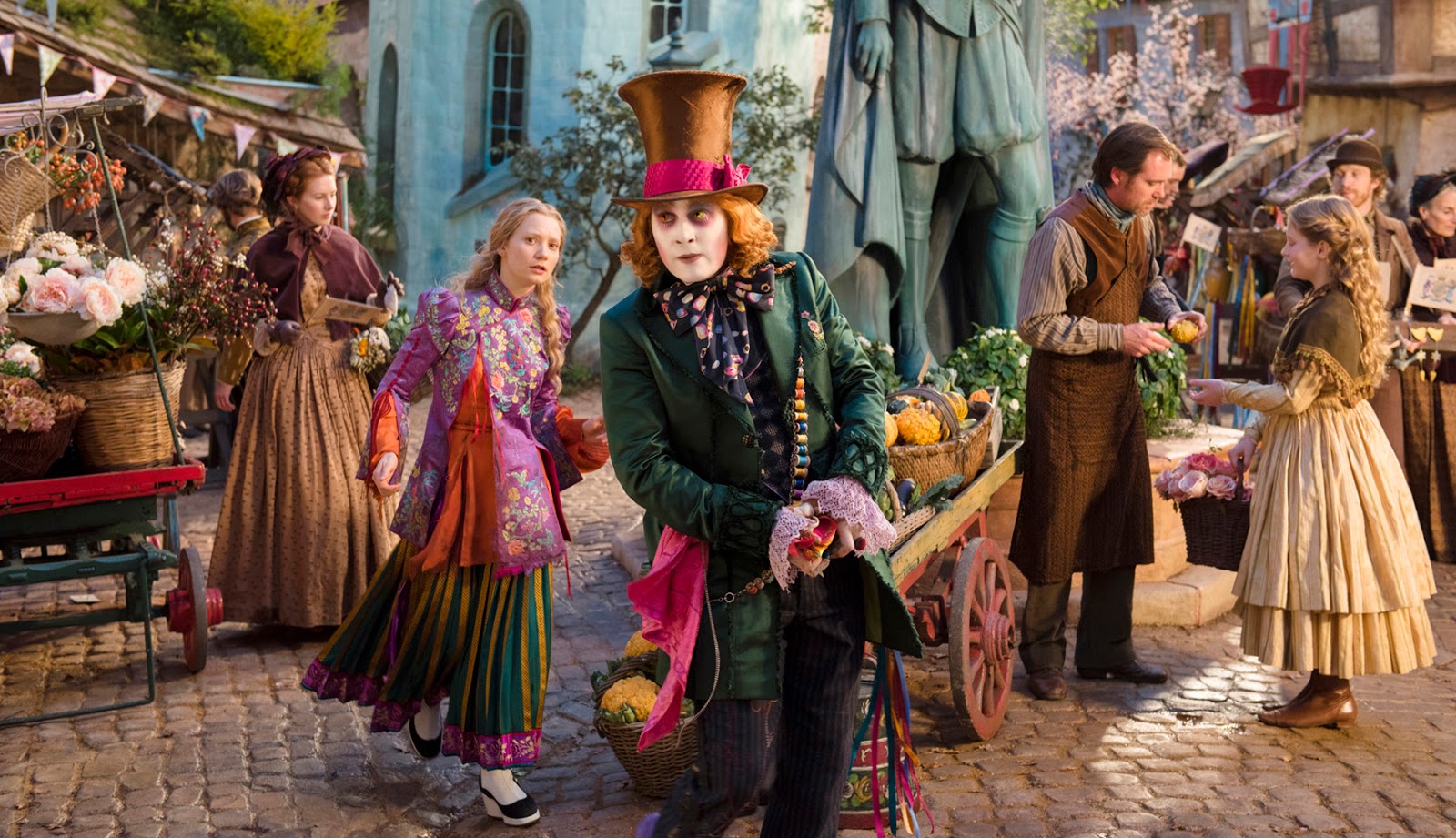 In the film, Alice Kingsleigh (Mia Wasikowska) has spent the past three years living her dream and sailing the high seas as captain of her own ship. Upon her return to London, she finds that, while much has changed in her absence, the antiquated views as to women’s role in society still remain and that the future she envisioned for herself may no longer be possible.

While attending a reception at the home of Lord Ascot, Alice is overcome with emotions and storms out of the party and spots Absolem (Alan Rickman). Now a blue Monarch butterfly, Absolem leads Alice to a magical looking glass, through which she is able to return to the fantastical realm of Underland.

There, she is reunited with her friends the White Rabbit (Michael Sheen), the Cheshire Cat (Stephen Fry), the dormouse (Barbara Windsor), the March Hare (Paul Whitehouse), the Tweedles (Matt Lucas) and the Mad Hatter (Johnny Depp), who, unfortunately, is not himself. The Hatter has lost his Muchness, so Mirana (Anne Hathaway) dispatches Alice to seek out Time himself (Sacha Baron Cohen). 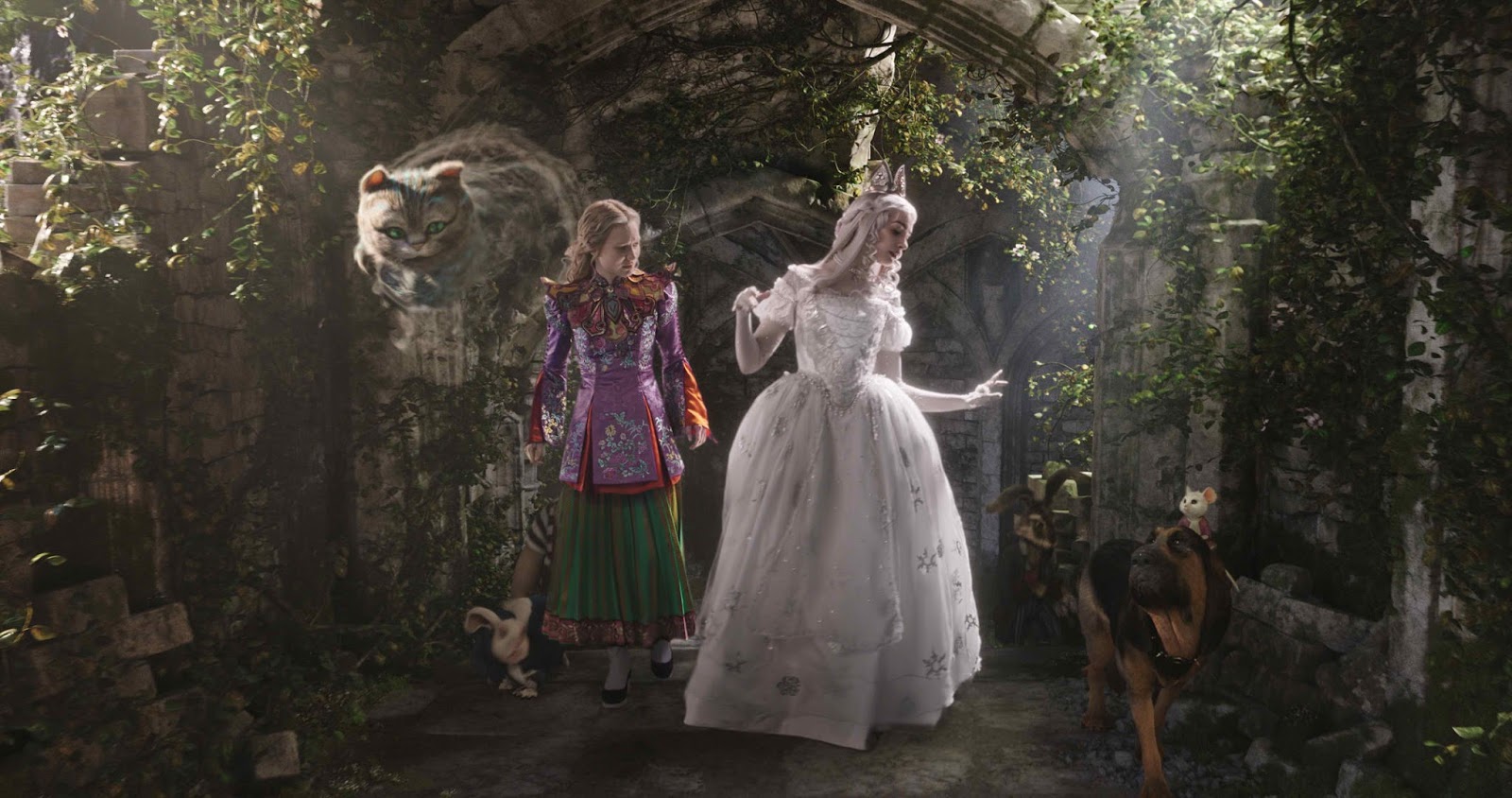 A peculiar creature that is part human, part clock, Time lives in a void of infinitude and possesses the Chronosphere, a metallic globe which will allow Alice to go back in time to save the Hatter’s family, which the White Queen believes will in turn, save the Hatter.

Iracebeth (Helena Bonham Carter) meanwhile, remains in exile, having been banished to the Outlands by her sister, where she has befriended Time and is plotting to steal the Chronosphere for herself. Alice returns to the past, crossing paths with friends and enemies at different points in their lives, and sets off on a perilous race across the Ocean of Time to escape Iracebeth and Time and save the Hatter…before time runs out.

Vikander Shines with Oscar-Worthy Performance in “The Danish Girl”