In the film, a trio of friends – Rocky (Jane Levy), Alex (Dylan Minnette) and Money (Daniel Zovatto) – breaks into the house of a blind recluse confident of an easy score only to find themselves in a terrifying life-or-death struggle.

The trio’s adversary, known only as the Blind Man, is a military veteran who lost his sight when he was wounded during the first Gulf War. His wife died shortly after his return to the States and his only child was run down by a careless driver. Since then, he’s become a recluse, the only resident left on his deserted street. 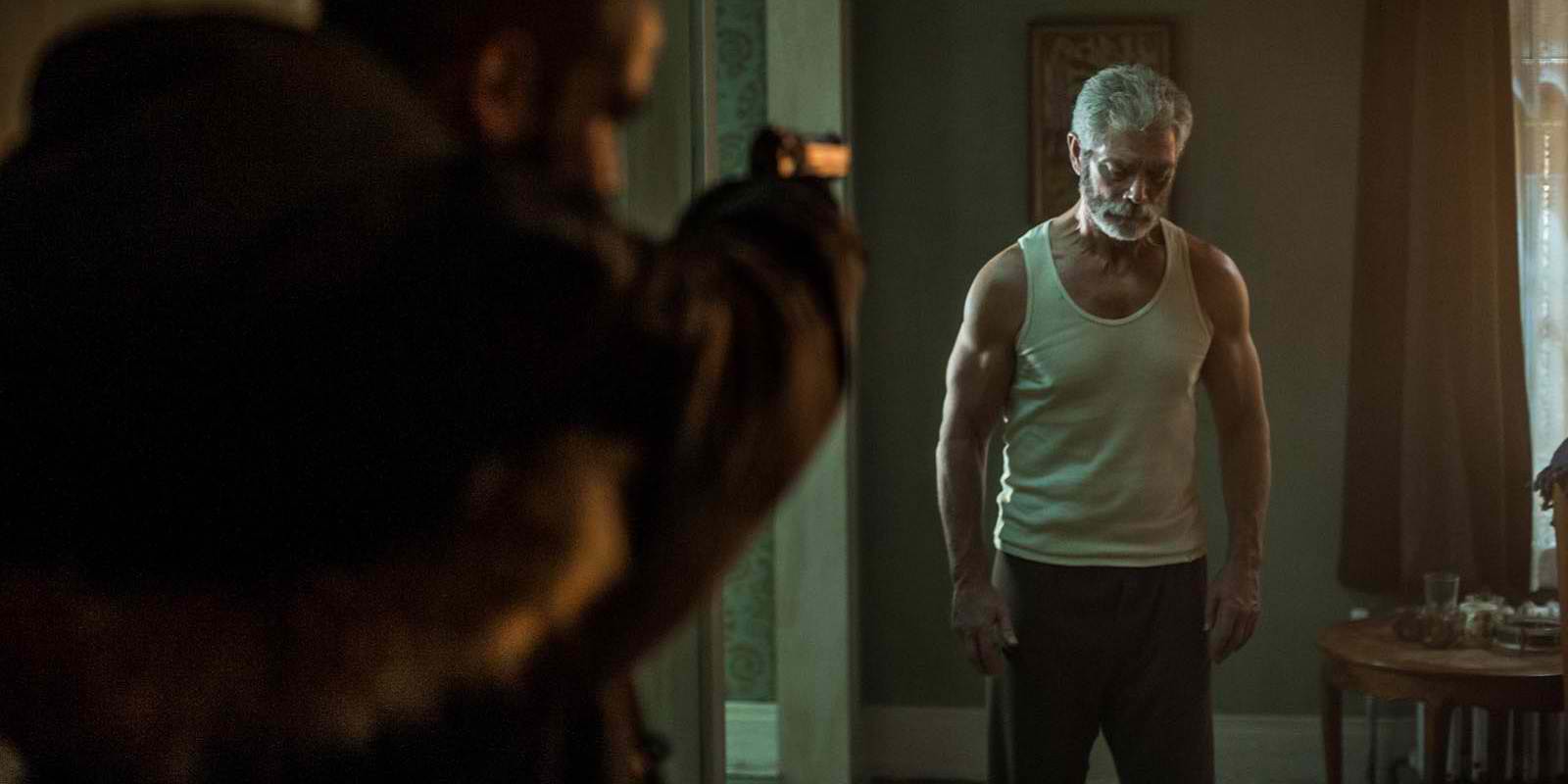 “This all started with the Blind Man,” says director Fede Alvarez (“Evil Dead”). “He’s an unusual character. Movies often portray people with handicaps as noble or saintly. We took this guy in a completely different direction. He is very resourceful and a total badass. He’s the last man standing in a derelict neighborhood.”

Once they break into the heavily secured home, Rocky, Alex and Money attempt to navigate its multi-storied interior soundlessly. But the Blind Man is soon startled awake, snapping into self-defense mode. The trio quickly find themselves trapped in a nightmarish game of cat and mouse that seems impossible to escape.

“The character makes up for his blindness with his other senses,” says producer Mathew Hart. “His abilities are definitely beyond what a normal person can do. It creates unique, thrilling circumstances within the story.”

As the Blind Man, veteran actor Stephen Lang leverages his intimidating physicality and barely contained energy in a powerful and terrifying performance. Lang sees his character as a sort of urban legend — partly truth and partly fiction. “Much of what people say about him is based in fact, but it’s not the whole story,” says the actor. “He did get a large settlement. The situation does seem tailor-made for these three young people. Everybody else in this neighborhood is gone. It should be easy to break in and steal the money. As it turns out, though, the house is not easy to get into and it’s really tough to get out of.”

The Blind Man is not the helpless victim they envisioned, to put it mildly. Within his home he has created a world in which he has every advantage. “He’s frighteningly capable,” explains Lang. “He can more than survive — he is master of this universe. You sympathize with him wanting to defend his territory, even when you discover an unexpected wrinkle. Once you create empathy with a character, it’s hard to take it back. The audience has discovered his humanity before they learn his horrifying secret. To me, that’s just flat out smart writing.” 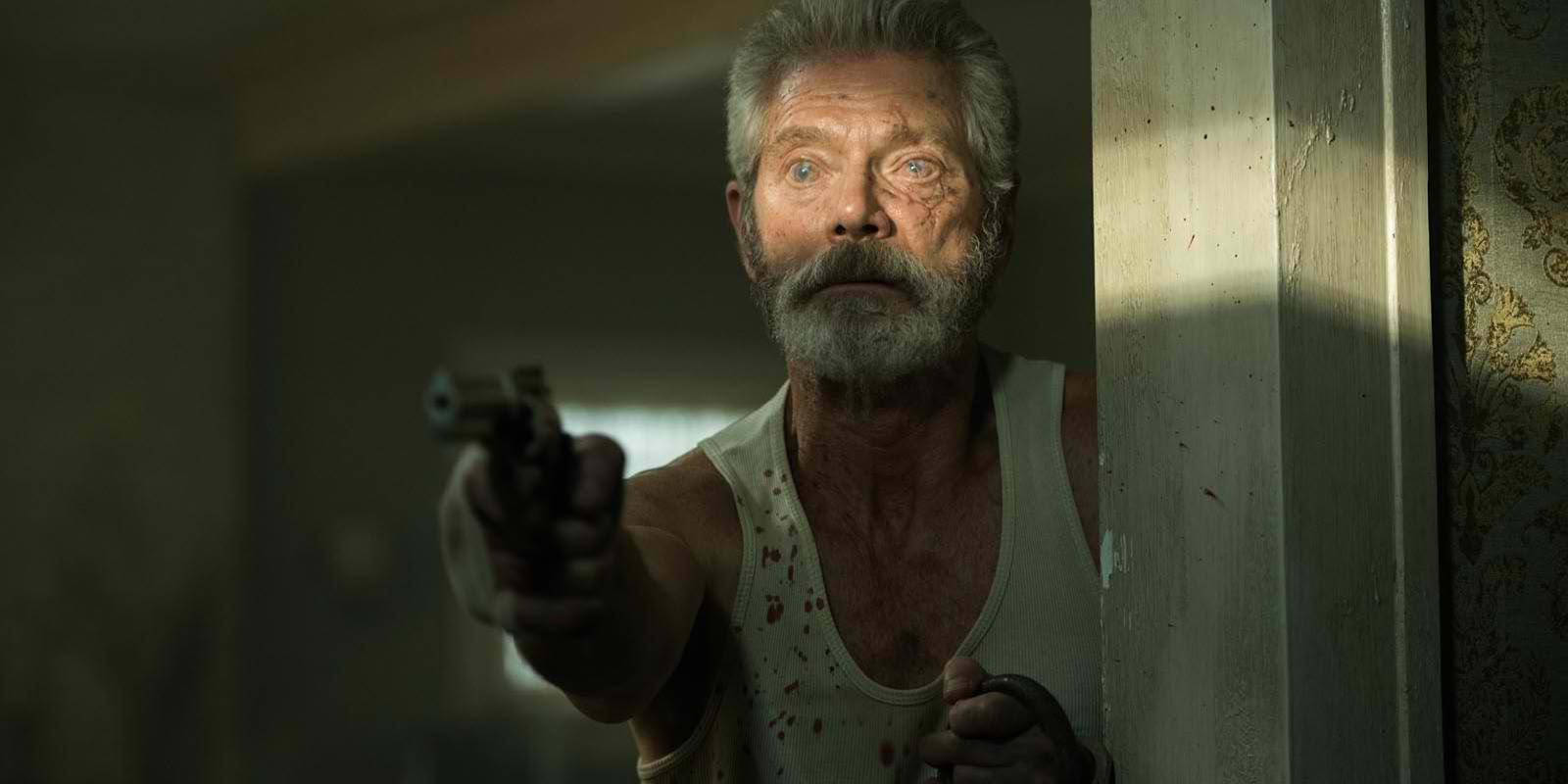 “Had life treated this character a little bit differently,” says executive producer Erin Westerman, “he might have been a family man running a suburban hardware store. Instead, he has had to deal with some devastating curve balls. The audience knows Stephen from `Avatar’ and will recognize him as a warrior. Even though he’s blind, he’s going to try and overcome anyone who comes into his space. In the end, what Rocky wants and what the Blind Man wants are in direct conflict with one another, and they can’t both win.”

Lang says he found the film’s moral ambiguity intriguing. “The character is undeniably a victim,” the actor says. “But it’s much more complicated than that. He struck me as a wonderful combination of real strength and absolute vulnerability. For an actor and a director to be able to explore that tension is fascinating.”

Lang, a former co-director of the prestigious Actor’s Studio, both impressed and unsettled his co-stars with his total commitment to the role. “Stephen is an old-school actor,” says Zovatto. “He’s been doing this for many years. His preparation and the way he enters a scene blew me away. He’s so into his craft.” 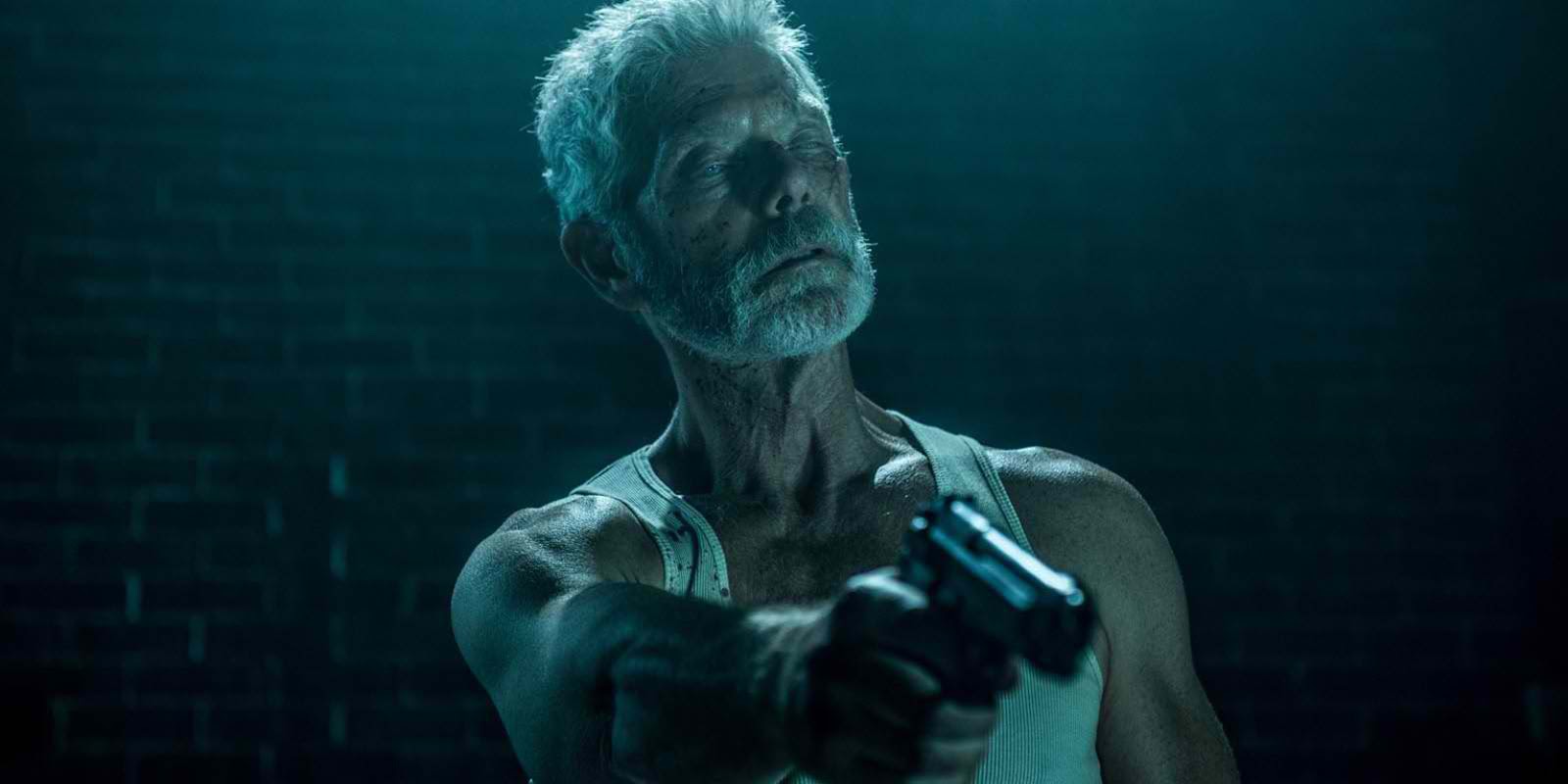 Levy agrees and adds, “Stephen is a very intimidating guy. I was actually a little scared when we first started working together!”