Celebrate the great mind of DANTE in a special vignette released by Columbia Pictures in connection with the upcoming action-thriller “Inferno” – the third film in the studio’s Robert Langdon series (“The Da Vinci Code,” “Angels & Demons”), which has taken in more than $1.2 billion worldwide to date. 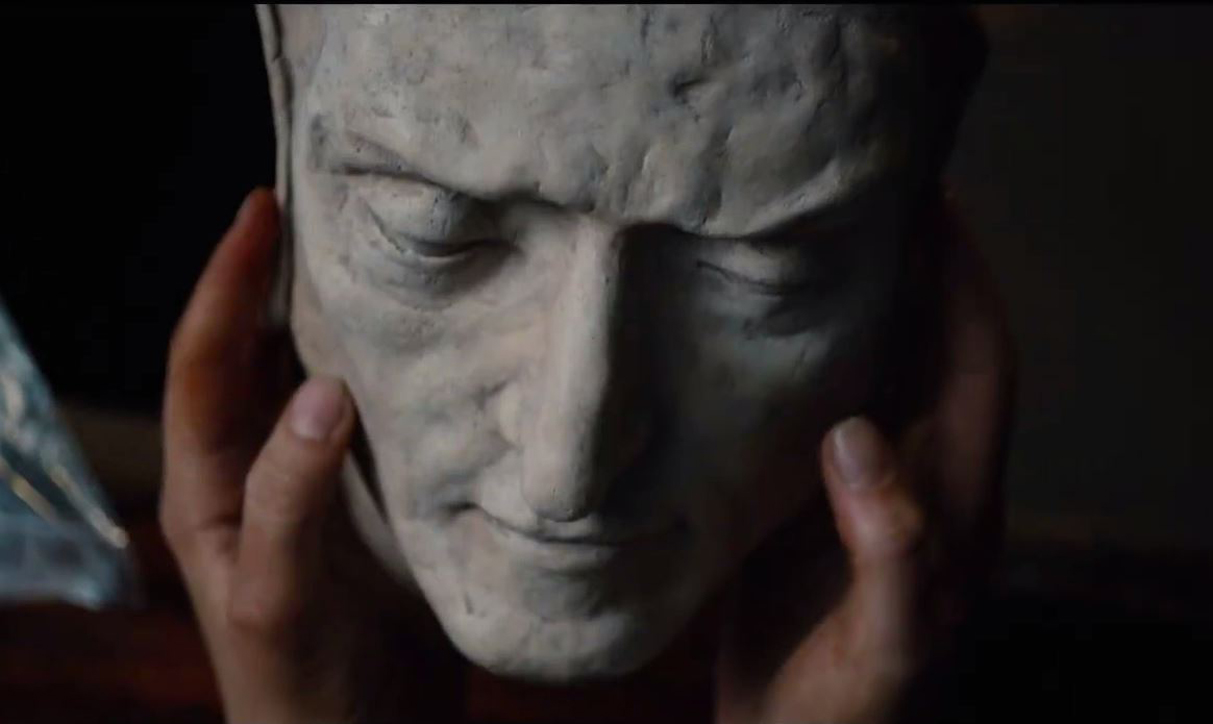 Howard adds, “Langdon’s hallucinating mind is tormented by a man obsessed with Dante. He’s forced to pick up the pieces and make sense of this clue path that’s been laid before him.”