Legendary Pictures and Universal Pictures have released two character videos from “Warcraft: The Beginning,” profiling the two lead characters: Durotan the orc (Toby Kebbell) and Lothar the human (Travis Fimmel). The film opens across the Philippines on May 25.

From Legendary Pictures and Universal Pictures comes “Warcraft: The Beginning,” an epic adventure of world-colliding conflict based on Blizzard Entertainment’s global phenomenon.
The peaceful realm of Azeroth stands on the brink of war as its civilization faces a fearsome race of invaders: Orc warriors fleeing their dying home to colonize another. As a portal opens to connect the two worlds, one army faces destruction and the other faces extinction. From opposing sides, two heroes are set on a collision course that will decide the fate of their family, their people and their home. So begins a spectacular saga of power and sacrifice in which war has many faces, and everyone fights for something. 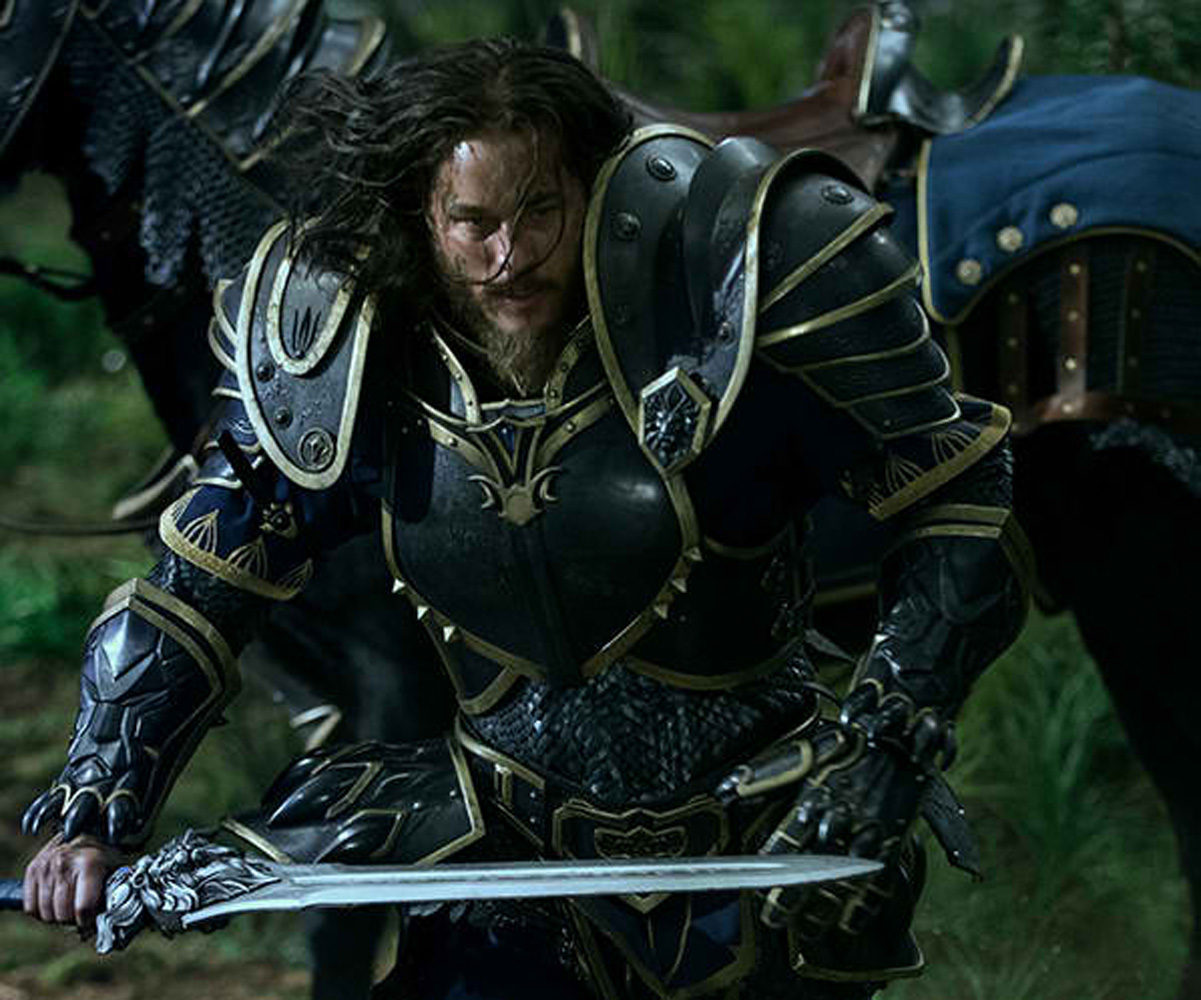 “Warcraft: The Beginning” is distributed in the Philippines by United International Pictures through Columbia Pictures.