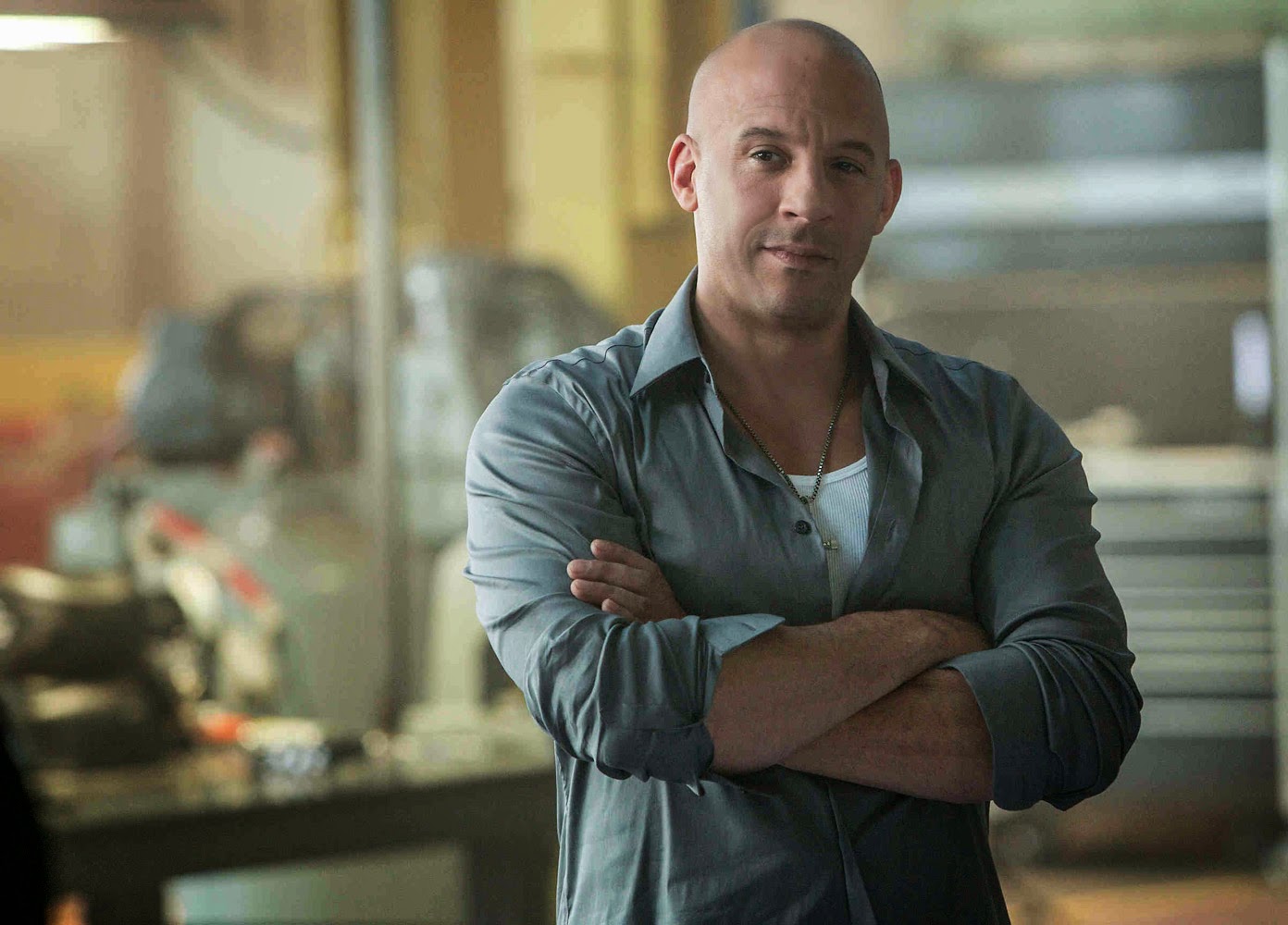 Inhabiting a character for more than a decade is a rarity for most actors, but it’s something that the multicultural ensemble of Universal Pictures’ “Fast & Furious 7,” takes quite seriously—whether it is about dialogue, story points, or car selection. There’s a certain amount of fierce pride that comes with their endurance, which parallels the swagger of streetwise underdogs they all helped bring to audiences so many years ago.

No one owns that pride more than Vin Diesel and Michelle Rodriguez, who play ex-lovers Dom and Letty, respectively.

Diesel is respectful of moviegoers who’ve placed their trust in the core team who has shepherded all seven of the films. He says: “The fact that the audience has allowed us to jump around in the chronology of `Fast,’ and has been willing to take that ride and stay with us, is a feat in itself. One of the cool things about the way we’ve orchestrated the `Fast & Furious’ saga for the last 10 years is that nothing is accidental. Everything comes together in `Fast & Furious 7.’ Questions are answered, and new thoughts are proposed. If it lives in the saga, it’s a seed for something new and will be revisited.”

Amidst “Fast & Furious 7’s” tale of revenge, mounting emotional stakes and blazing action lies Dom and Letty’s love affair. Diesel and Rodriguez are the first to realize that and work hard to keep that love story based in reality. Even when bookended among perilous circumstance, amnesia or new relationships, their love is rooted in a shared history and faith in each other.

“Dom and Letty’s relationship is something that you don’t see in this day and age,” reflects the actress. “It’s that rare loyalty that you only see in old-school marriages. It’s that level of loyalty, but with a Bonnie-and-Clyde twist. You watch the evolution of these characters and see that romantic loyalty. Vin and I continuously see those moments and think, ‘That’s beautiful.’ It’s something we all wish we had.”

Riveting storylines with much-loved characters are not the only draw for Fast & Furious audiences. Deeply interactive cast and film engagement on social media platforms has allowed die-hard fans unheard-of access to talent and exclusive material that has fostered a years-long dialogue and symbiotic relationship. Courtesy of the interactive, immersive nature of social media, it’s one that has grown exponentially larger with each successive release. There’s an ownership unique to Fast audiences, who are often looked to as barometers of tone and story, as well as tastemakers of locations and cars. 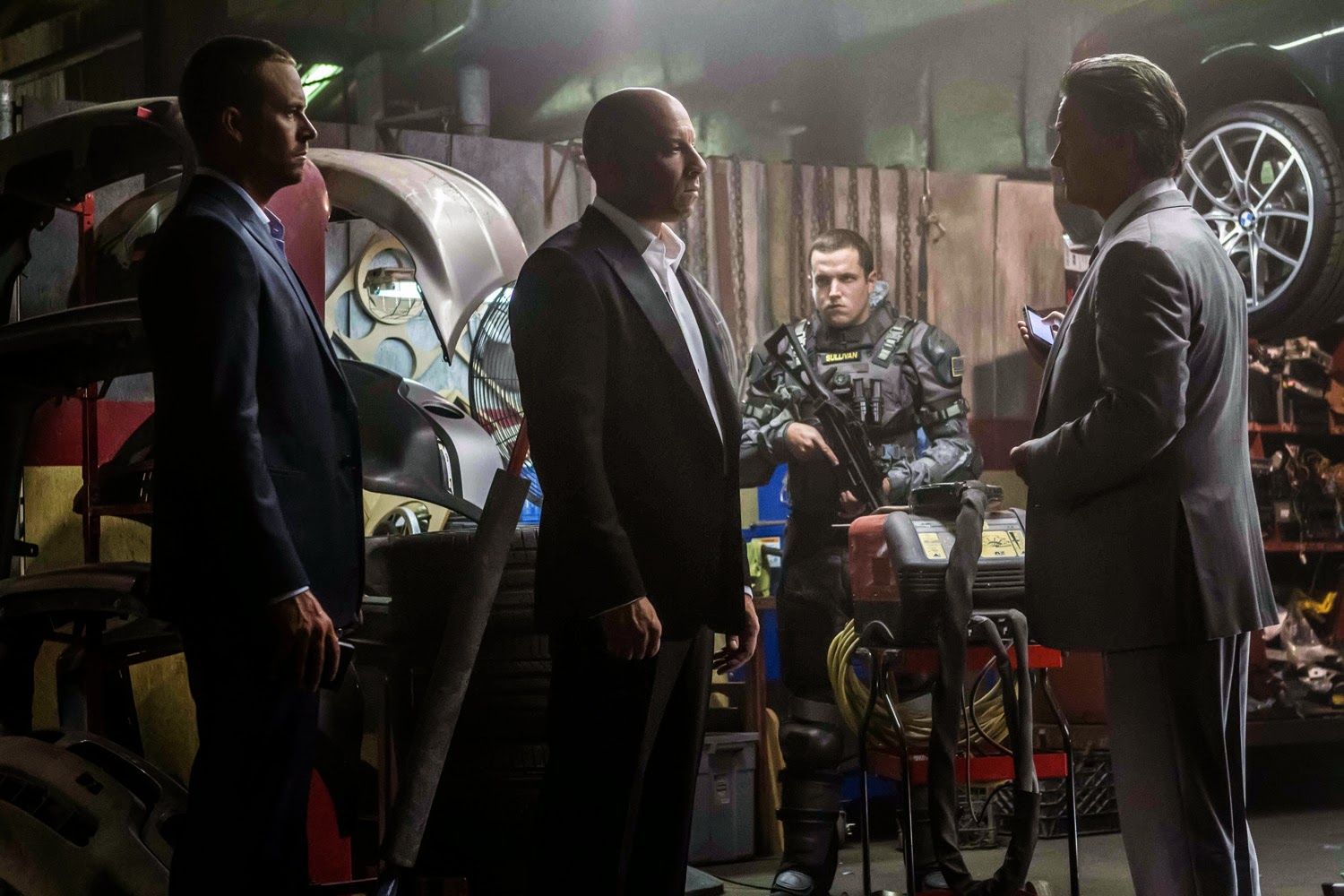 Diesel, a close monitor of the series’ online presence, has harnessed that feedback, most notably by taking heed of the online outcry over Letty’s death in “Fast & Furious”—polling fans on who they would like to see (re)join the series and rewarding them with firsthand information about the films in real time.

The actor/producer would prove to be a much valued Fast partner to director James Wan, who appreciated the camaraderie and fellowship offered by Diesel. The director shares: “Vin was a vital partner for me with this film. Having his support made a huge difference with my coming onboard as the director. Very early on, we talked about the characters and the overall franchise—where it’s been and where it could go in the future. That early friendship between us helped the making of Fast & Furious 7 be so much more productive. Obviously, he knows what to do with the character of Dom, but he was very open to my directing and guiding him. I was and am very grateful for that.”