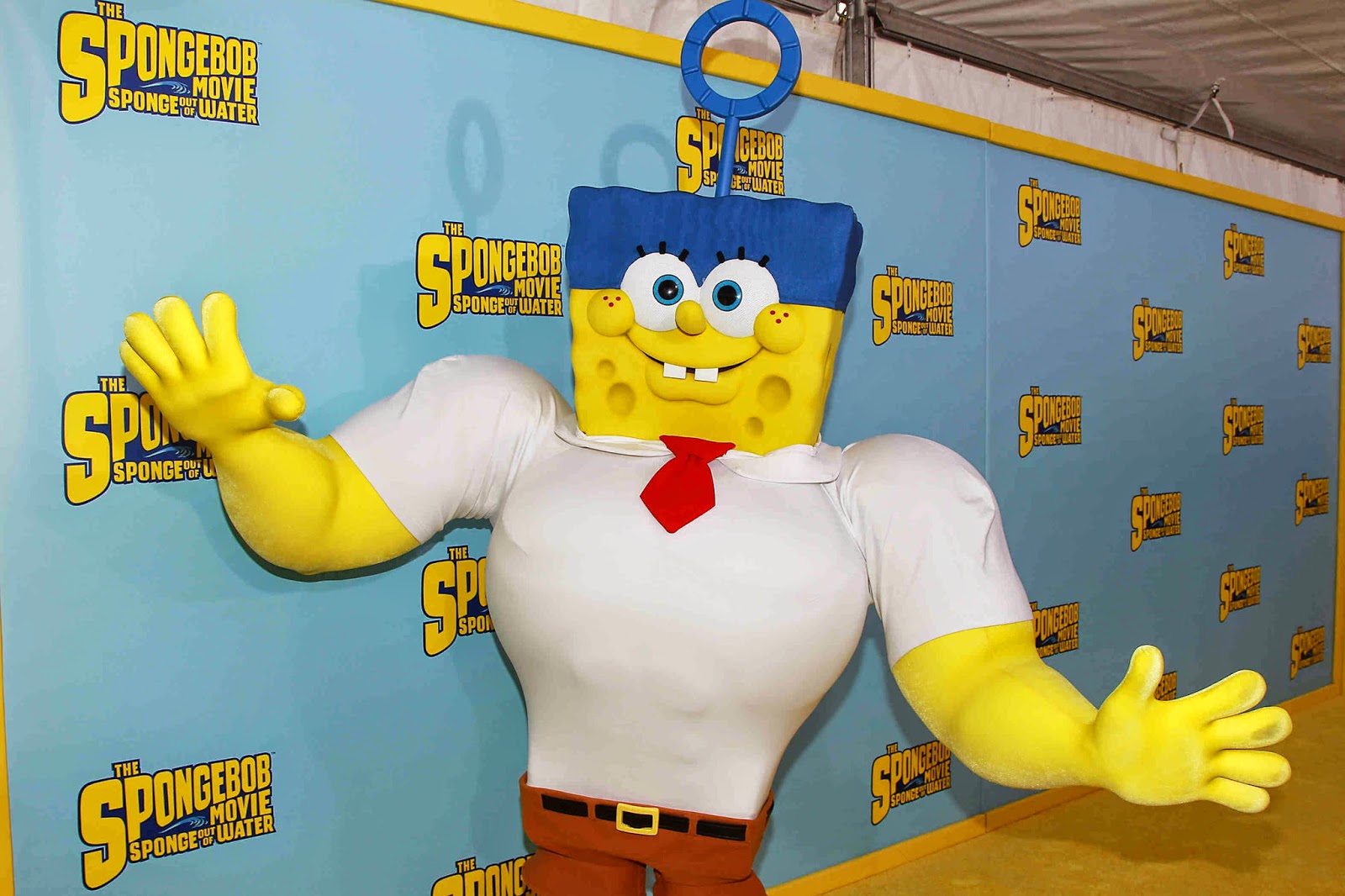 After 15 years – and as the new theatrical film, “The SpongeBob Movie: Sponge Out of Water” starts screening in the Philippines on April 4 – the cast and creative team of SpongeBob Squarepants have had time to ponder the SpongeBob franchise’s legacy.

“It’s mind blowing just how big it’s become and how long it’s gone,” muses Tom Kenny, the voice of SpongeBob. “As an actor, you’re perennially a freelance employee. We’re a bit like migrant workers; we go where the crops are, and SpongeBob is a crop that just keeps growing.”

“No one could have expected this,” relates Rodger Bumpass, the voice of Squidward. “Long ago, I remember telling people about being involved in the pilot, and being met with a yawn or glazed indifference. Then about a year later, I mentioned the show to someone on the street and their eyes got real big. ‘Whoa, you are so hip!’ That was right when it started to take off, and it’s been a wonderful, wonderful ride. And it isn’t over yet!” 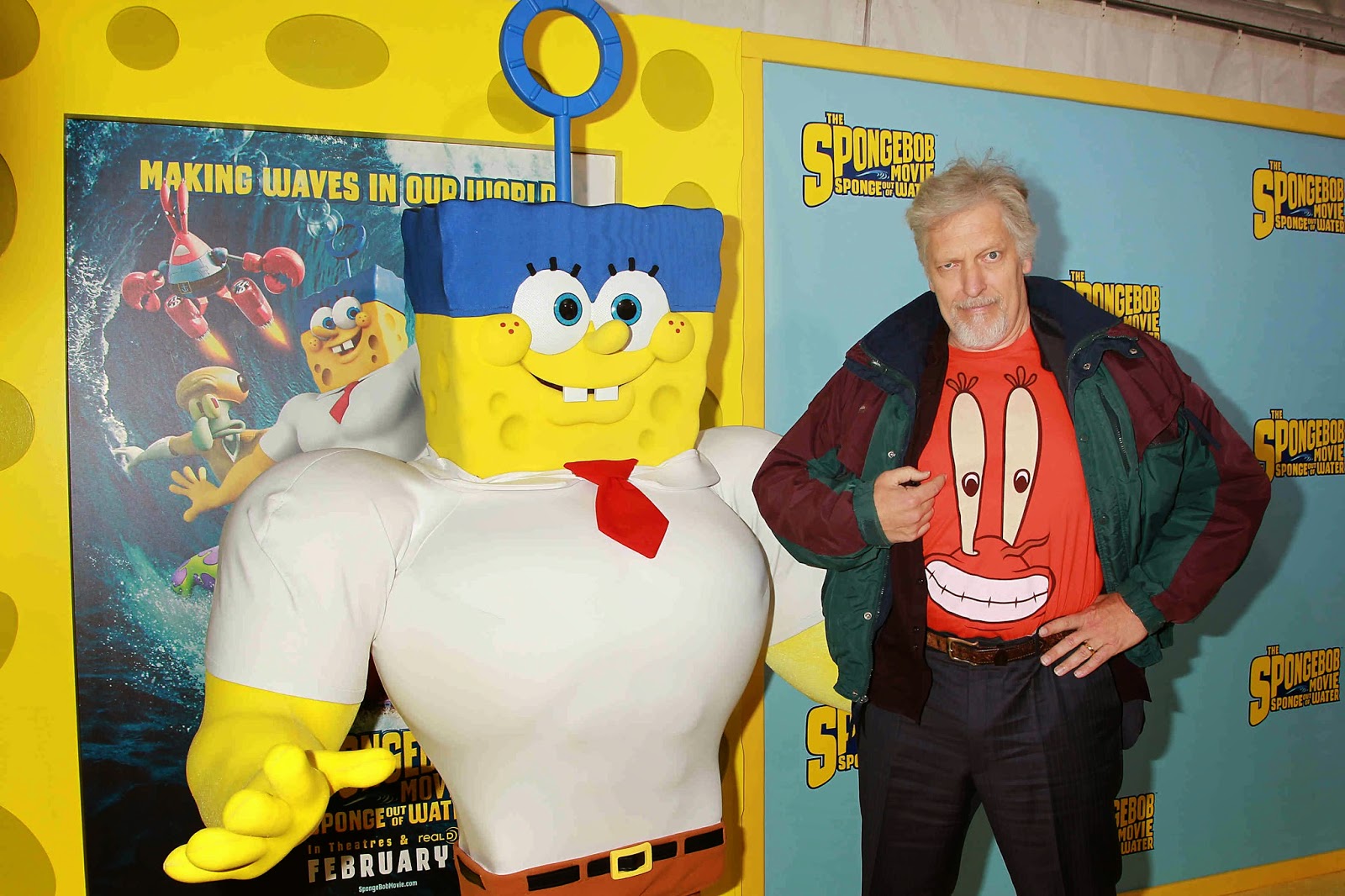 “When the show first started airing, my daughter was in kindergarten,” recalls Clancy Brown, the voice of Mr. Krabs. “Now she’s in college. Both of Tom’s kids were born during the run of the show. You start to associate parts of your life with the show, because it’s become such a huge part of our lives.”

Brown attributes series creator Stephen Hillenburg’s creative convictions for the longevity of the characters. “Steve was always adamant about not having any pop culture references as they tie the world of the show to a particular time and place.”

Kenny agrees, “Bikini Bottom is its own planet, with its own rules and its own pop culture; there’s never anything topical. They really do live in a bubble, and that’s what I think keeps it timeless and allows so much creative freedom.”

“We’ve always written to make ourselves laugh,” says Hillenburg. “Thankfully, what makes us laugh is appropriate for children. It’s always great to hear adults say they can stand to watch our show.”
“It’s validating to have the trust and the thanks of the parents,” says director Paul Tibbitt. “They know they’re not going to see anything questionable, and it’s nice to know they appreciate what we’re doing. This film is for them as much as it is for the kids. We hope the movie is as fun to watch as it was to make.” 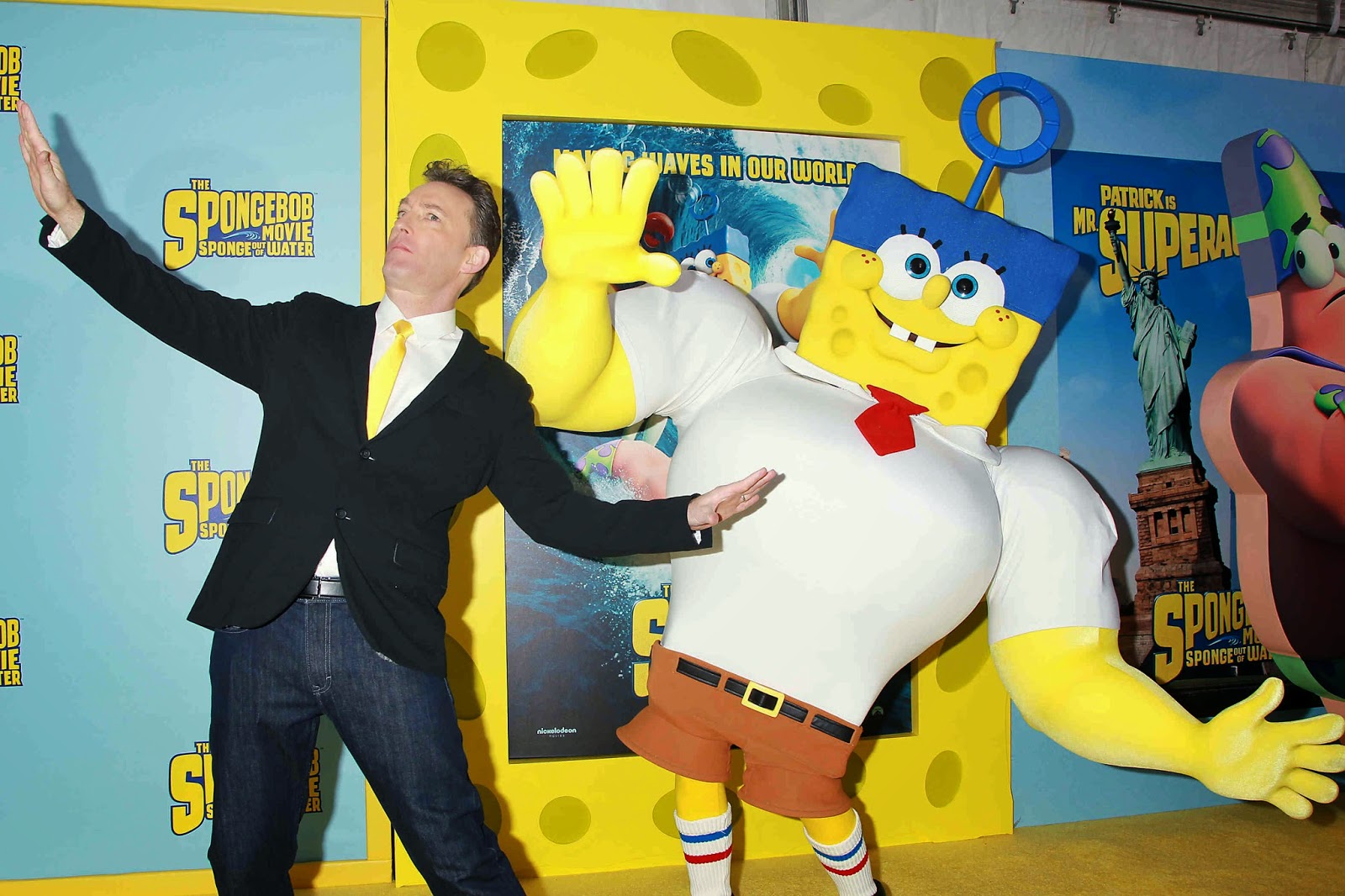 Now Showing in cinemas, “SpongeBob: Sponge Out of Water” is distributed by United International Pictures through Columbia Pictures.

The first-look poster of ‘Leatherface,’ the Prequel to ‘Texas Chain Saw...

Redmayne Aims for Back-to-Back Oscars with “The Danish Girl”