Universal Pictures and Legendary Pictures’ “Seventh Son” is based on the book “The Spook’s Apprentice” (AKA “The Last Apprentice: Revenge of the Witch”) by Joseph Delaney.
In a time of enchantments when legends and magic collide, the sole remaining warrior of a mystical order (Bridges) travels to find a prophesized hero born with incredible powers, the last Seventh Son (Barnes). Torn from his quiet life as a farmhand, the unlikely young hero embarks on a daring adventure with his battle-hardened mentor to vanquish a dark queen (Julianne Moore) and the army of supernatural assassins she has dispatched against their kingdom. 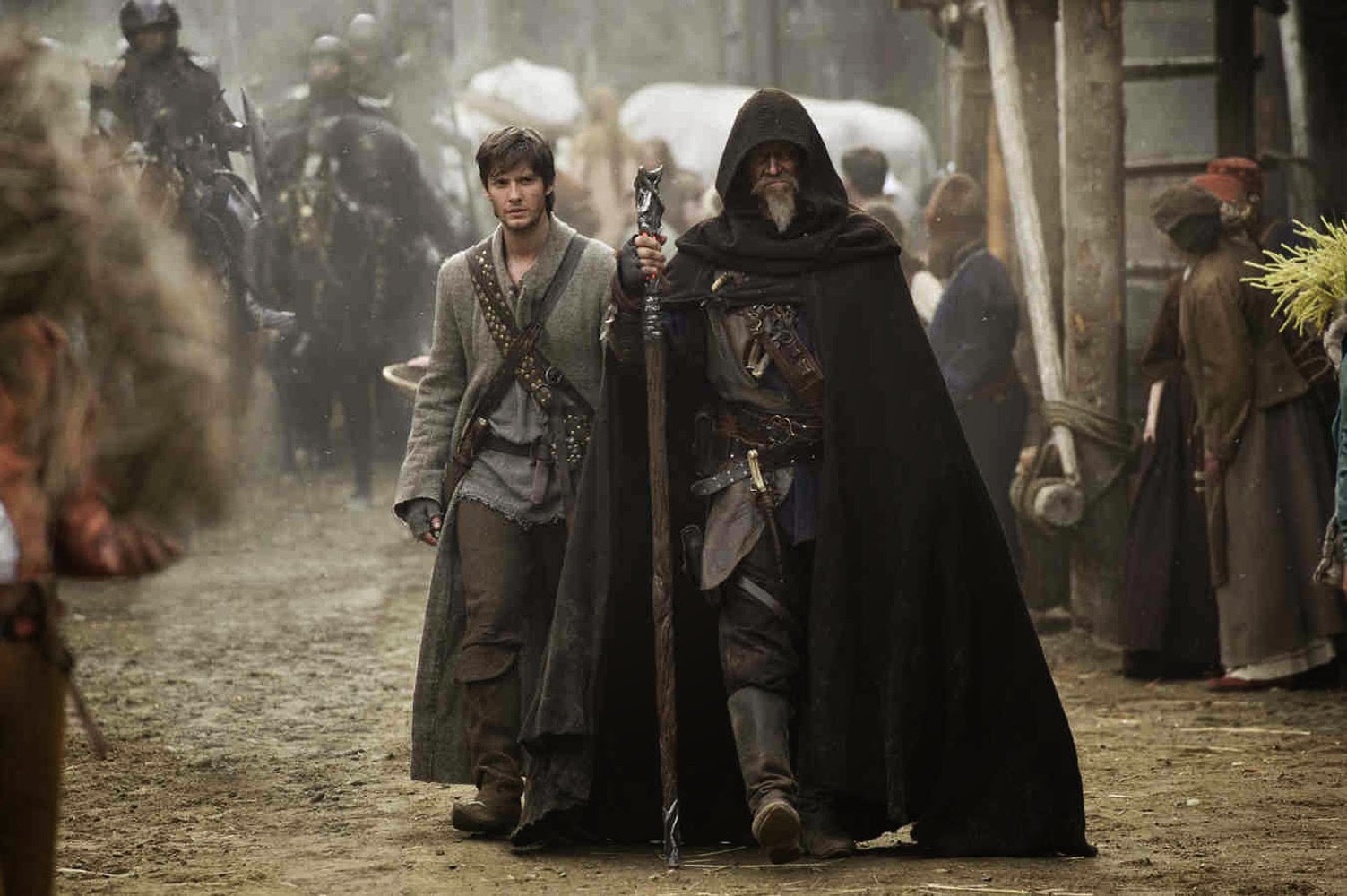 Question: All of you have some familiarity with genre projects, so what was it about “Seventh Son” that got you interested?

Jeff Bridges: There is a wonderful children’s book series, and the first one is The Spook’s Apprentice, written by Joseph Delaney. I’m a big fan of myth and mythology, and I saw this as a chance to make a modern-day myth. It also talks about good and evil. My idea is that good and evil are really different sides of the same coin. I ran across a quote that really set me off. I thought, “If we can accomplish in turning people onto this idea, this would be something I’d like to be involved with.” It’s from Aleksandr Solzhenitsyn and the quote is, “If only it were so simple! If only there were evil people somewhere, insidiously committing evil deeds, and it were necessary only to separate them from the rest of us and destroy them. But, the line dividing good and evil cuts through the heart of every human being, and who is willing to destroy a piece of his own heart?” And that rang true for me. I think that is something that is evident in the world that we live in today, and certainly in the past. It’s something that’s a work in progress for us human beings. As an artist, I see it as our task to help bring that dream of peace about.

Kit Harington: I have worked in this genre before, but what was interesting about this project was working in a different category within this genre. People seem to forget there are different categories, sometimes. They group everything into fantasy or sci-fi, but within those genres, there are other things. This was different from anything I had done. It was a wonderful mixture between dark and light. It has the elements of the children’s novel in it, and it also has the elements of what horrible acts can be done by humans. I thought that was a really interesting mix to play with.

Ben Barnes: I’ve done some work in the fantasy realm before, but I think a lot of films are presented as an allegory of good versus evil, and they have very interesting subtexts. Not all too often are the characters really explored, to the point of what dilemmas they’re going through, in their approach to what they’re doing. I think that whole concept of good versus evil, and are you evil if you’re attempting to kill or murder something that you believe to be evil, are dilemmas that these characters are struggling with, particularly my character, as an apprentice. He’s somebody who’s new to it, but knows that he’s meant for something more, in this world. How exactly that’s going to play out is something that he doesn’t know, and the idea of fate and destiny is painted on top of that, as well. There’s a lot of interesting things, thematically. 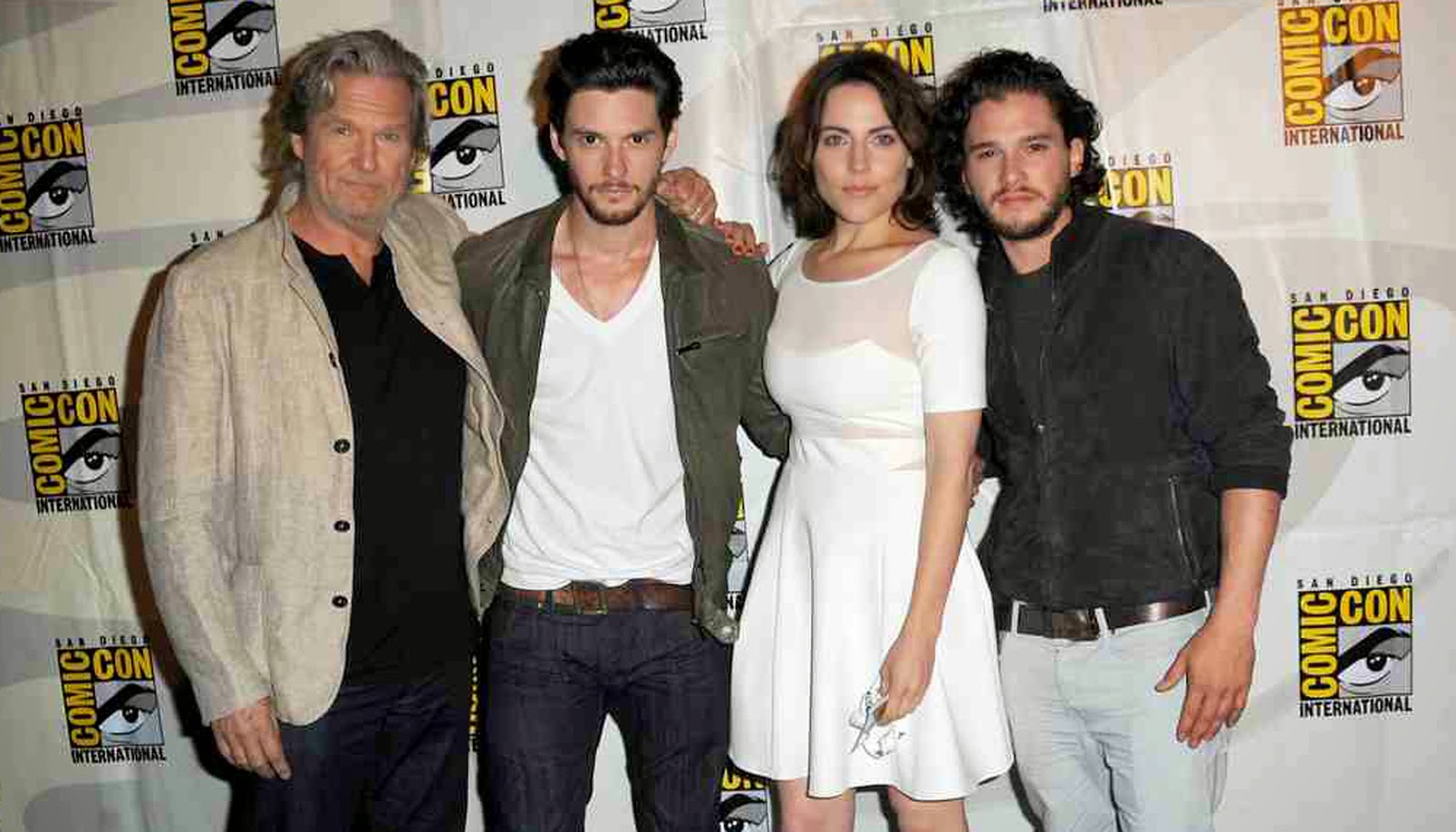 “Seventh Son” is directed by award-winning filmmaker Sergei Bodrov, director of the Oscar®-nominated foreign language films “Mongol: The Rise of Genghis Khan” and “Prisoner of the Mountains.”

Opening across the Philippines on January 8, 2015, “Seventh Son” is distributed by United International Pictures through Columbia Pictures.