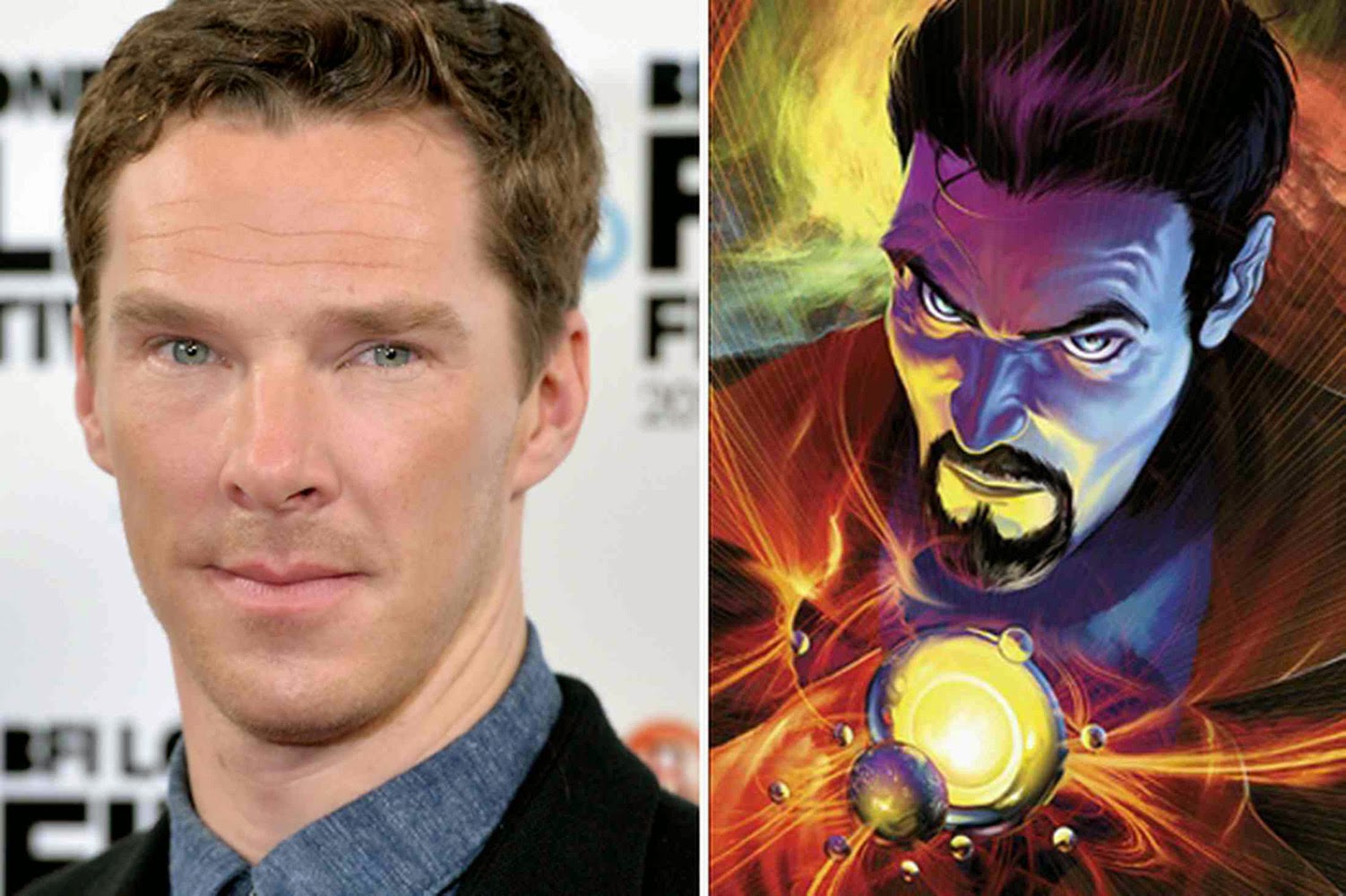 Benedict Cumberbatch has entered the world of the mystic arts.

The actor will star in Marvel’s “Doctor Strange,” scheduled to hit theaters November 4, 2016 (including the Philippines). The film, directed by Scott Derrickson with Jon Spaihts writing the screenplay, will follow the story of neurosurgeon Doctor Stephen Strange who, after a horrific car accident, discovers the hidden world of magic and alternate dimensions.

Cumberbatch rose to international prominence with his critically acclaimed turn as Sir Arthur Conan Doyle’s most famous creation in “Sherlock,” currently preparing its fourth season. The series’ most recent season earned Cumberbatch the Primetime Emmy Award for Outstanding Lead Actor in a Miniseries or a Movie in 2014, after winning the BAFTA/LA Britannia Award for British Artist of the Year in 2013.

Cumberbatch most recently starred in “The Imitation Game,” playing famed mathematician and logician Alan Turing, and will soon be seen in “The Hobbit: The Battle of the Five Armies” as Smaug and the Necromancer. For the role of Smaug, Cumberbatch stepped into the world of motion capture to bring the dragon to life. He will next be seen in Scott Cooper’s film “Black Mass,” the story of Whitey Bulger coming to theaters next September, where he stars opposite Johnny Depp and Joel Edgerton. 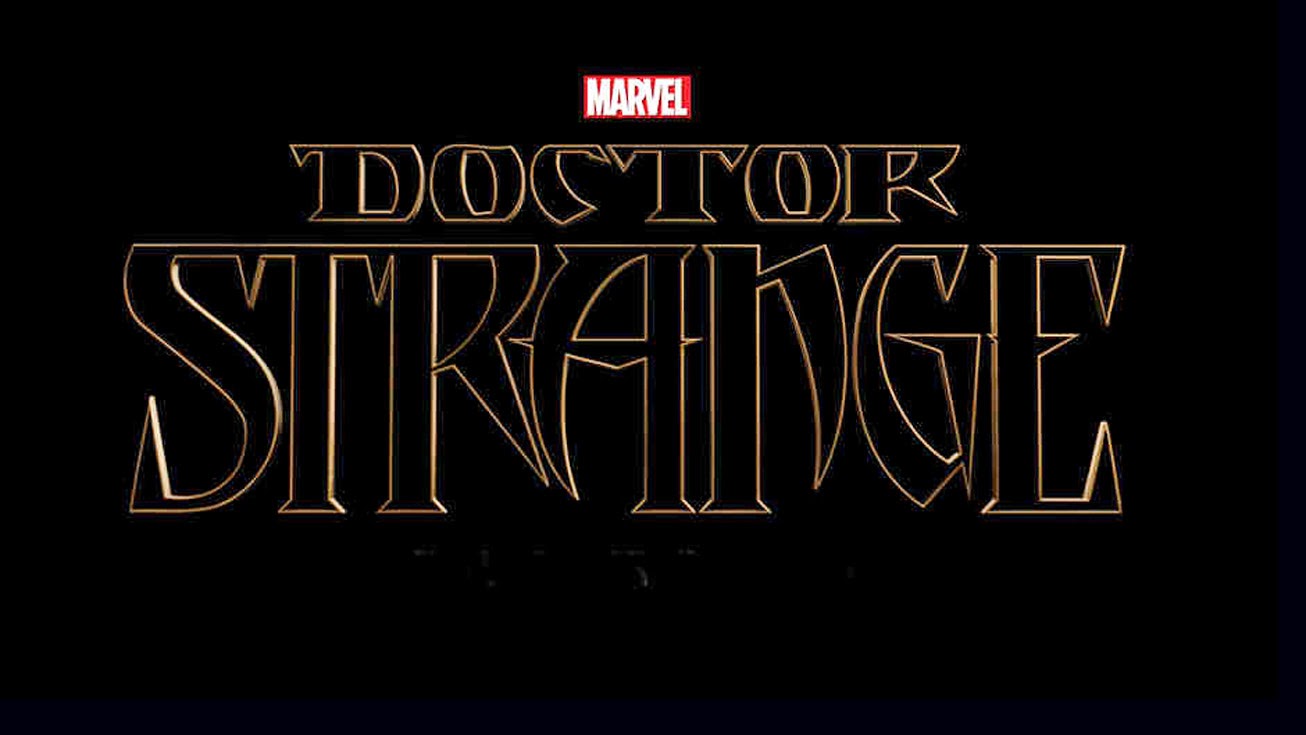 The star’s other credits include the Academy Award-winning “12 Years a Slave,” “War Horse,” “Tinker Tailor Soldier Spy,” “August: Osage County,” “Star Trek Into Darkness,” “The Fifth Estate,” and “Parade’s End.” Benedict will be returning to the stage this summer in Hamlet at the Barbican with Lyndsey Turner directing. His last stage performance in Danny Boyle’s Frankenstein opposite Jonny Lee Miller awarded him the Olivier.

With “Doctor Strange,” Cumberbatch is just the latest actor to join the bold Phase 3 of the Marvel Cinematic Universe, introducing new heroes and continuing the adventures of fan favorites across multiple films.

Jenny Slate Lends Voice to Pomeranian in “The Secret Life of...