The teaser trailer for Columbia Pictures and Metro-Goldwyn-Mayer Pictures’ “Spectre” has just been released and may be viewed below.

In SPECTRE, a cryptic message from Bond’s past sends him on a trail to uncover a sinister organisation. While M battles political forces to keep the secret service alive, Bond peels back the layers of deceit to reveal the terrible truth behind SPECTRE. 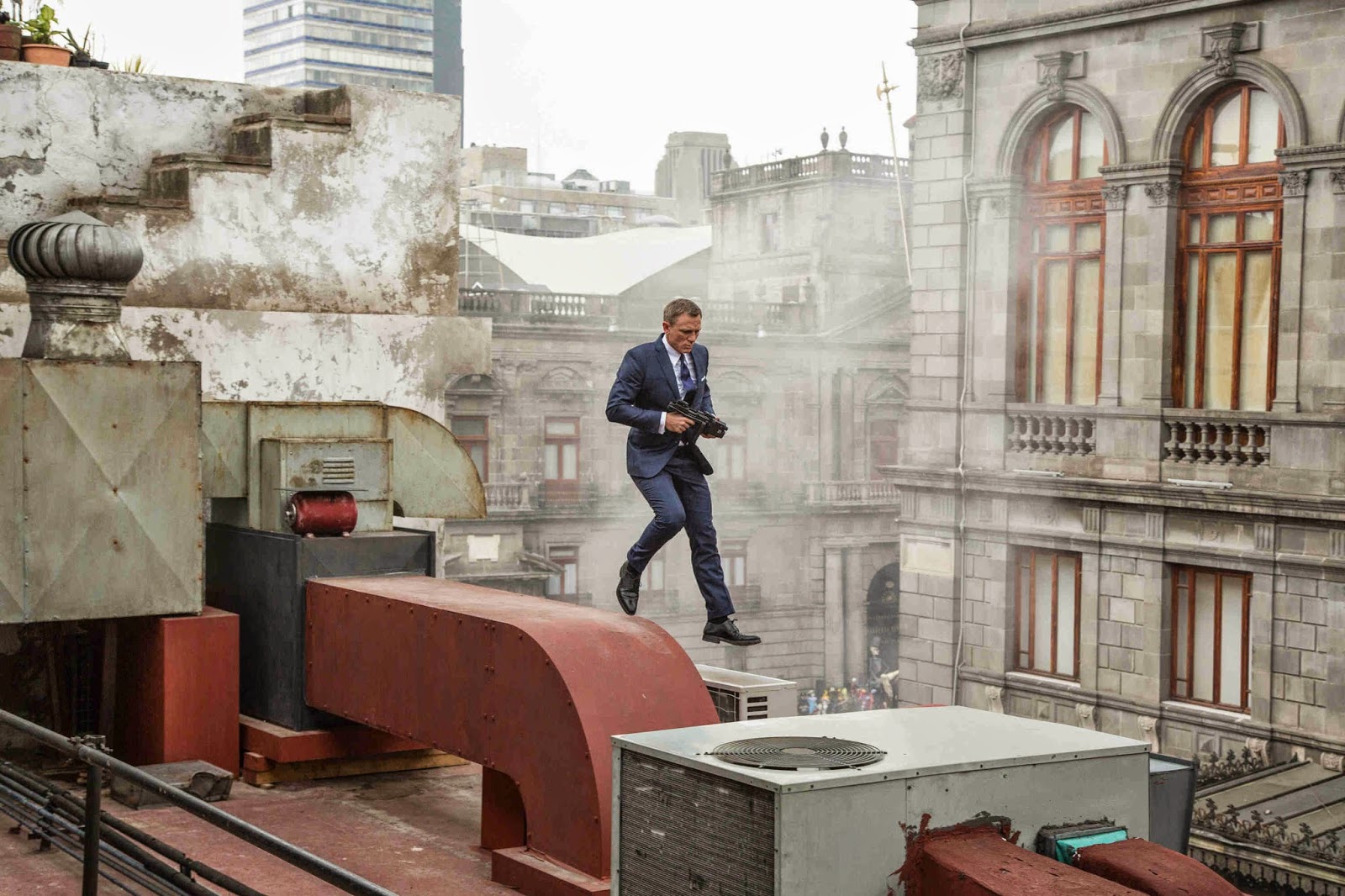 James Bond is the longest running, and one of the most successful franchises of all time, with twenty-three films produced and the twenty-fourth about to go in to production. Michael G. Wilson and Barbara Broccoli succeeded Albert R ‘Cubby’ Broccoli and have produced the past seven Bond films together, including the highly successful Casino Royale, Quantum of Solace and Skyfall, the biggest Bond film of all time, which took in $1.1 billion worldwide. All of the James Bond films have been made in collaboration with Metro-Goldwyn-Mayer Studios or United Artists, its predecessor.

Wild About “Deadpool” – Overwhelming Raves From Early Screenings – In...