Ushering in a new era of horror, “Unfriended” unfolds over a teenager’s computer screen as she and her friends are stalked by an unseen figure who seeks vengeance for a shaming video that led a vicious bully to kill herself a year earlier. 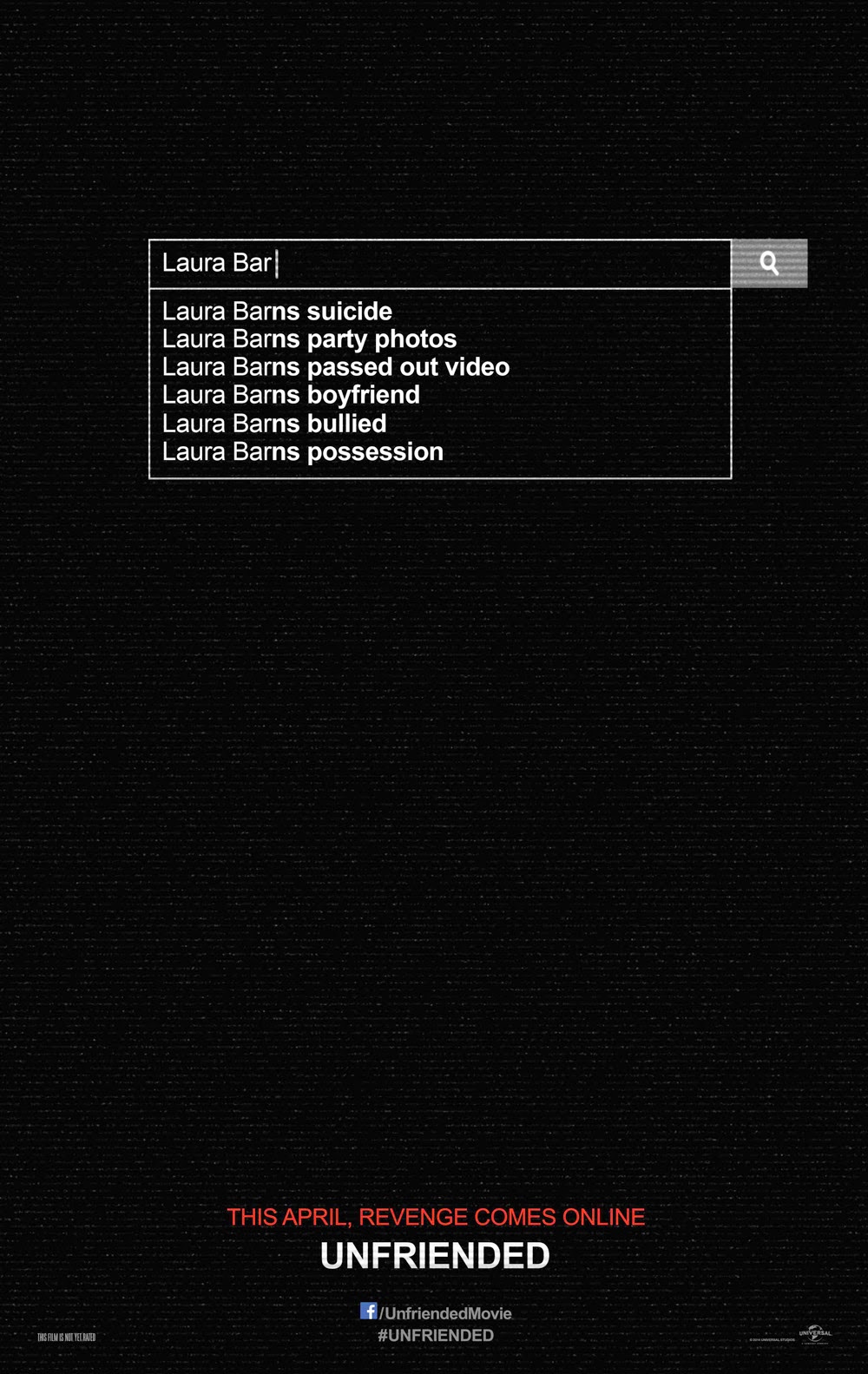