“It’s a Ken doll with the inside scooped out,” adds McKinnon. 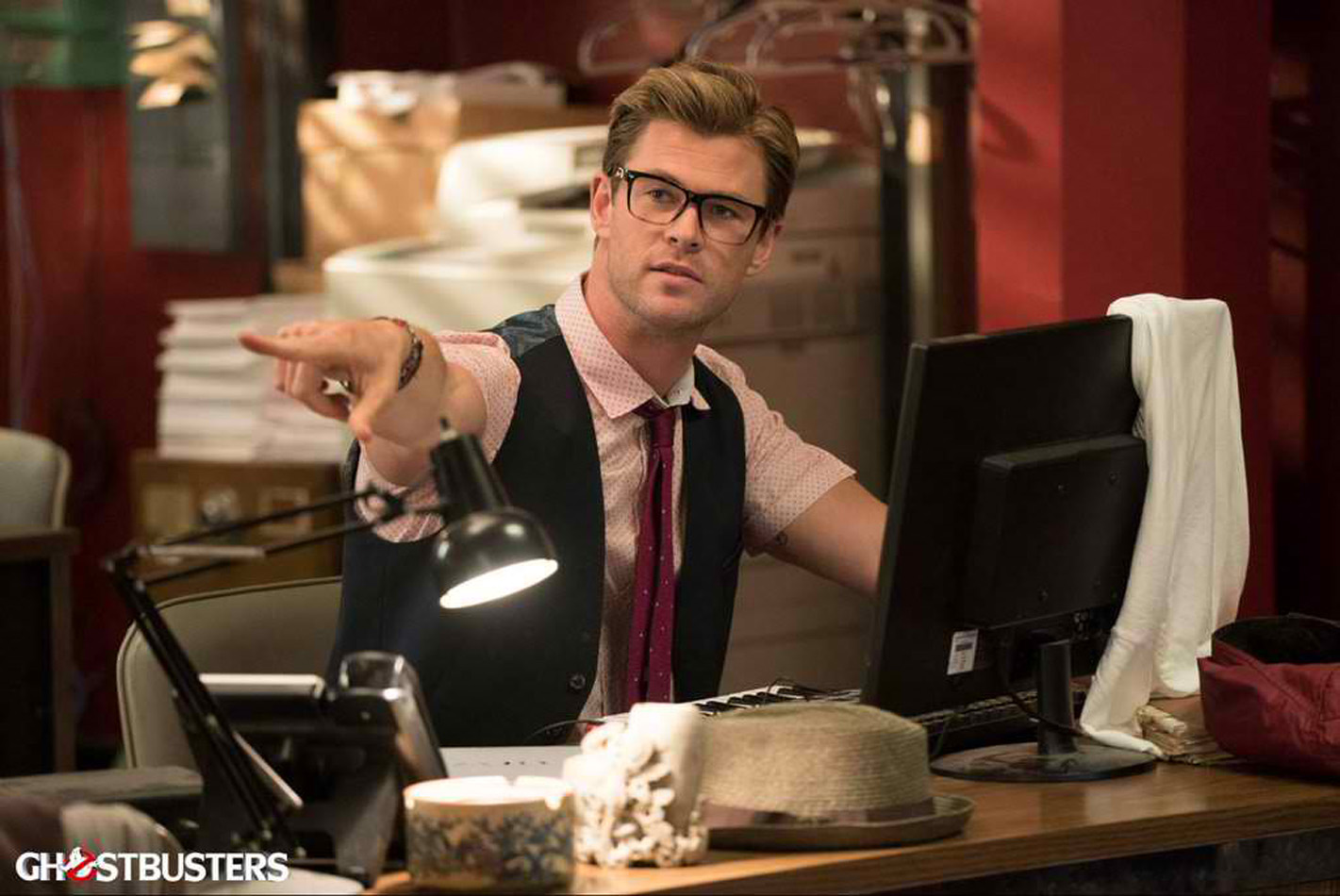 “When I watch the movie, I go – I just want more Kevin,” declares Jones. “Seriously, there is no way that you’re this sweet, this funny, this fine. It’s just not fair.”
“Ghostbusters” makes its long-awaited return, rebooted with a cast of hilarious new characters. Thirty years after the beloved original franchise took the world by storm, director Paul Feig brings his fresh take to the supernatural comedy, joined by some of the funniest actors working today – Melissa McCarthy, Kristen Wiig, Kate McKinnon, Leslie Jones, and Chris Hemsworth. This summer, they’re here to save the world!

Opening across the Philippines on July 20, “Ghostbusters is distributed by Columbia Pictures, local office of Sony Pictures Releasing International.