The music video for the remix of “Unsteady” by the band X Ambassadors, which includes clips from the upcoming romantic film “Me Before You,” has just been unveiled and may be viewed below.

New Line Cinema and Metro-Goldwyn-Mayer Pictures’ “Me Before You” is based on the critically acclaimed, bestselling novel by Jojo Moyes.

The romantic drama stars Emilia Clarke (“Game of Thrones”) and Sam Claflin (“The Hunger Games” series), under the direction of Thea Sharrock, making her feature film directorial debut.
Oftentimes you find love where you least expect it. Sometimes it takes you where you never expected to go… 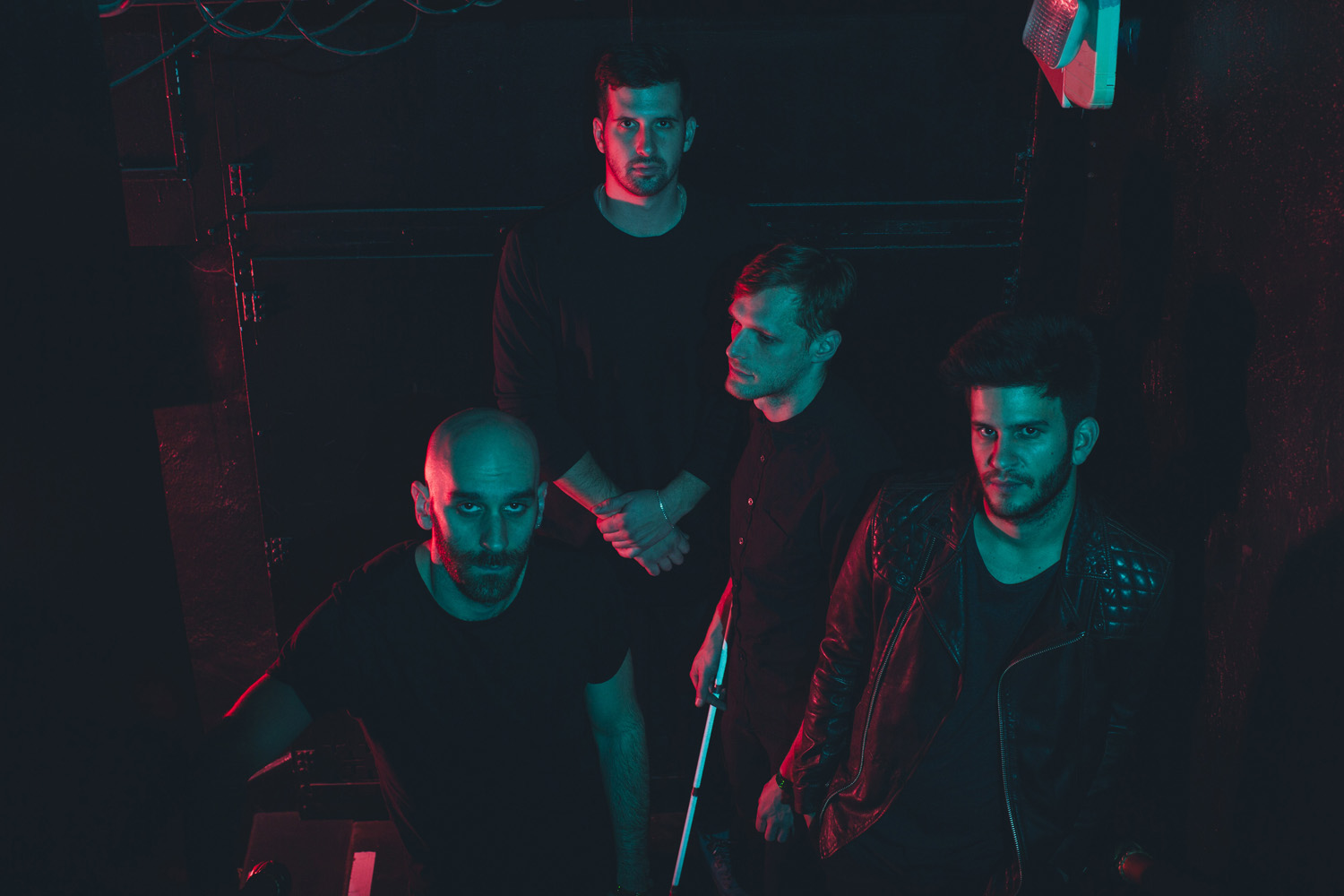 Taking a job at the local “castle,” she becomes caregiver and companion to Will Traynor (Claflin), a wealthy young banker who became wheelchair bound in an accident two years prior, and whose whole world changed dramatically in the blink of an eye. No longer the adventurous soul he once was, the now cynical Will has all but given up. That is until Lou determines to show him that life is worth living. Embarking together on a series of adventures, both Lou and Will get more than they bargained for, and find their lives—and hearts—changing in ways neither one could have imagined.
Thea Sharrock directs from a screenplay by Jojo Moyes and Scott Neustadter & Michael H. Weber (“The Fault in Our Stars”), based on the book by Moyes.

“Me Before You” is a presentation of New Line Cinema and Metro-Goldwyn-Mayer Pictures (MGM). Set for release across the Philippines on June 15, 2016, it will be distributed by Warner Bros. Pictures, a Warner Bros. Entertainment company.

“GMA ONE Online Exclusives” Is The Opening Salvo Of GMA Network...

Alexander Skarsgard, the Wild One in “Legend of Tarzan”