The story of the hapless Gyeon-woo (played by Cha Tae-Hyun) in the fall-of-your-seat Korean romantic hit movie “My Sassy Girl” continues in the highly-awaited sequel “My New Sassy Girl” where he is now married to an unpredictable tough woman played by Victoria Song.

In “My New Sassy Girl,” Gyeon-woo has trouble forgetting his “old” sassy girl (Jun Ji-hyun), but soon reunites with his childhood love (Song). The “new” sassy girl, the only child of a rich family in China, returns to Korea to marry Gyeon-woo despite disapproval from her family. However, Gyeon-woo’s married life with his new, but familiar sassy girl is tougher than he ever imagined. Directed by South Korean veteran Jo Geun-shik, “My New Sassy Girl” now explores the problems of the newly married couple. 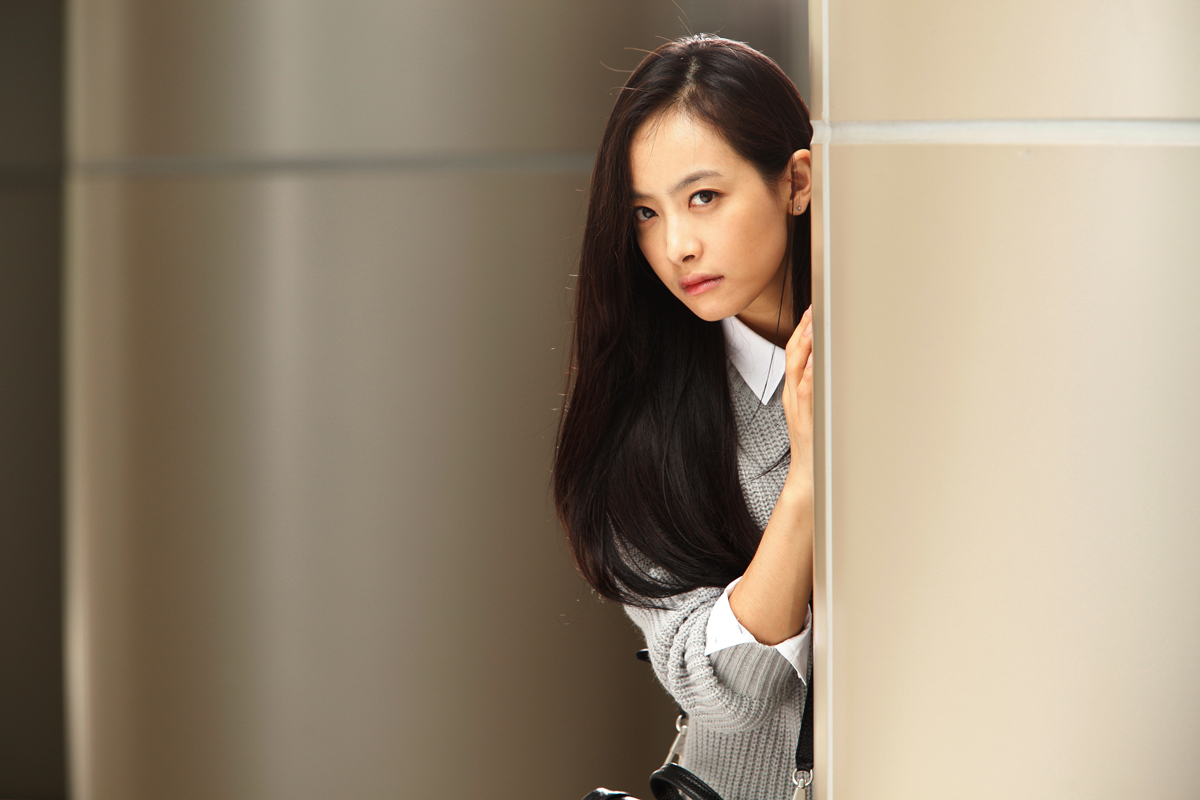 Cha Tae-hyun who reprises his role shares that, “The new movie elaborates on the romance, and love can be blind, risky, and unpredictable theme. There’s no change to the characters, except that Gyeon-woo was a student back then, and is now an office worker and a husband. The woman has changed, but her way of treating me hasn’t changed at all. I loved the plot a lot. I think there will be a new trend of people following certain actions from the film as there was with the first film.”

Victoria Song, a Chinese actress-singer, revealed in her previous interviews that she felt she had to live up to the expectations set by the actress in the first movie. “Jun Ji Hyun’s effect on the movie is a big pressure for me,” Victoria said. “However, this is a new step for me. I believe I have the strength to overcome the pressure.” 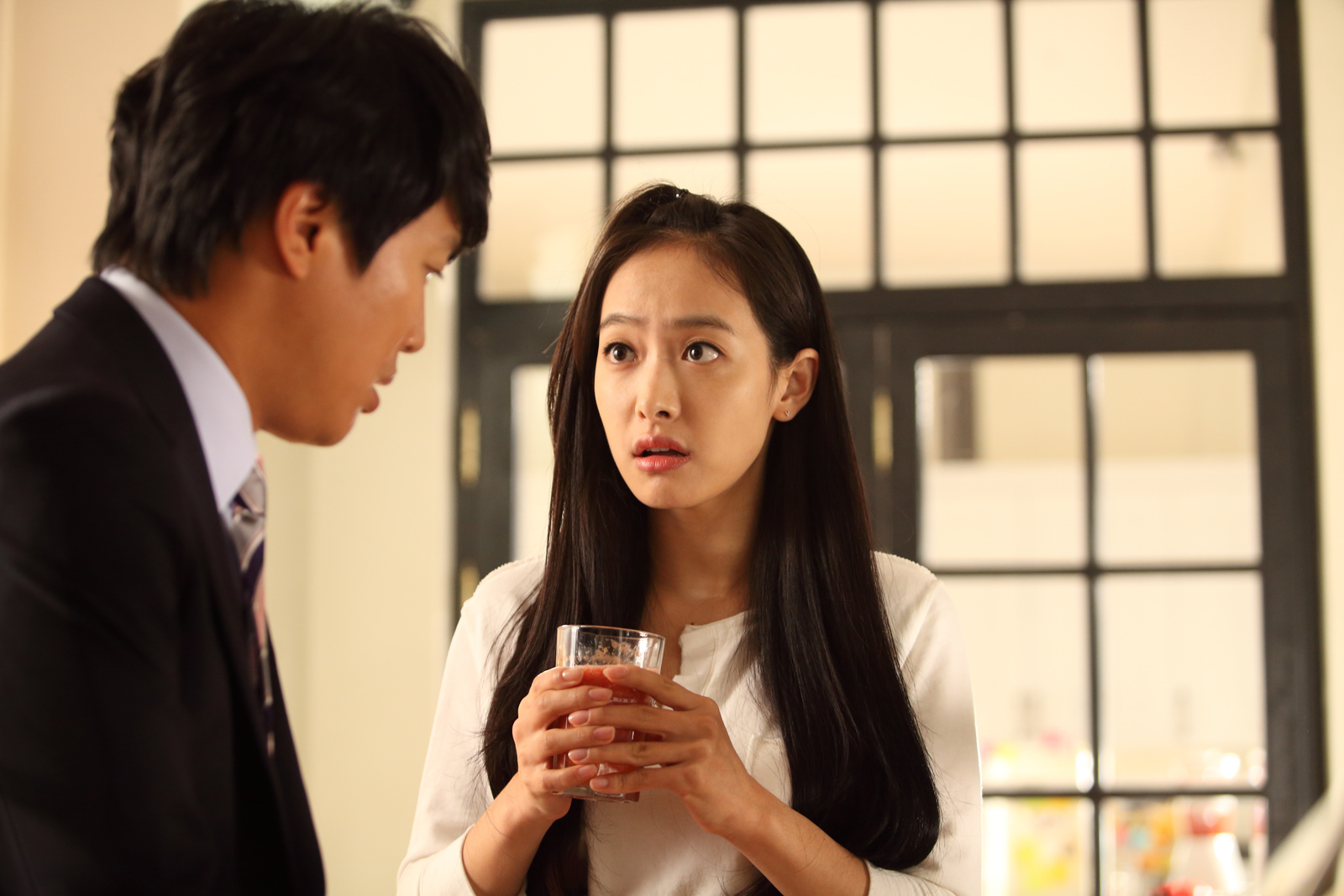 Likewise, Cha has high hopes that the audience will still love the sequel despite changes in the lead female role. “Gyeon Woo’ from ‘My Sassy Girl’ is a character I can’t help but note as memorable. Even after all the characters I’ve played, it’s a character who will forever be connected to my name. I was determined to not participate in the second movie, but because of my personal attachments, as well as my trust in director Jo Geun Shik, I’m just hoping that things will work out in the end,” Cha admits.

Mark your calendars for one unforgettable funny romantic escapade when “My New Sassy Girl” opens June 1 in cinemas nationwide from Pioneer Films.