Daniel Radcliffe, best known for his role in the phenomenal worldwide hit franchise “Harry Potter” enters the magic realm once again in the astounding caper thriller “Now You See Me 2.” 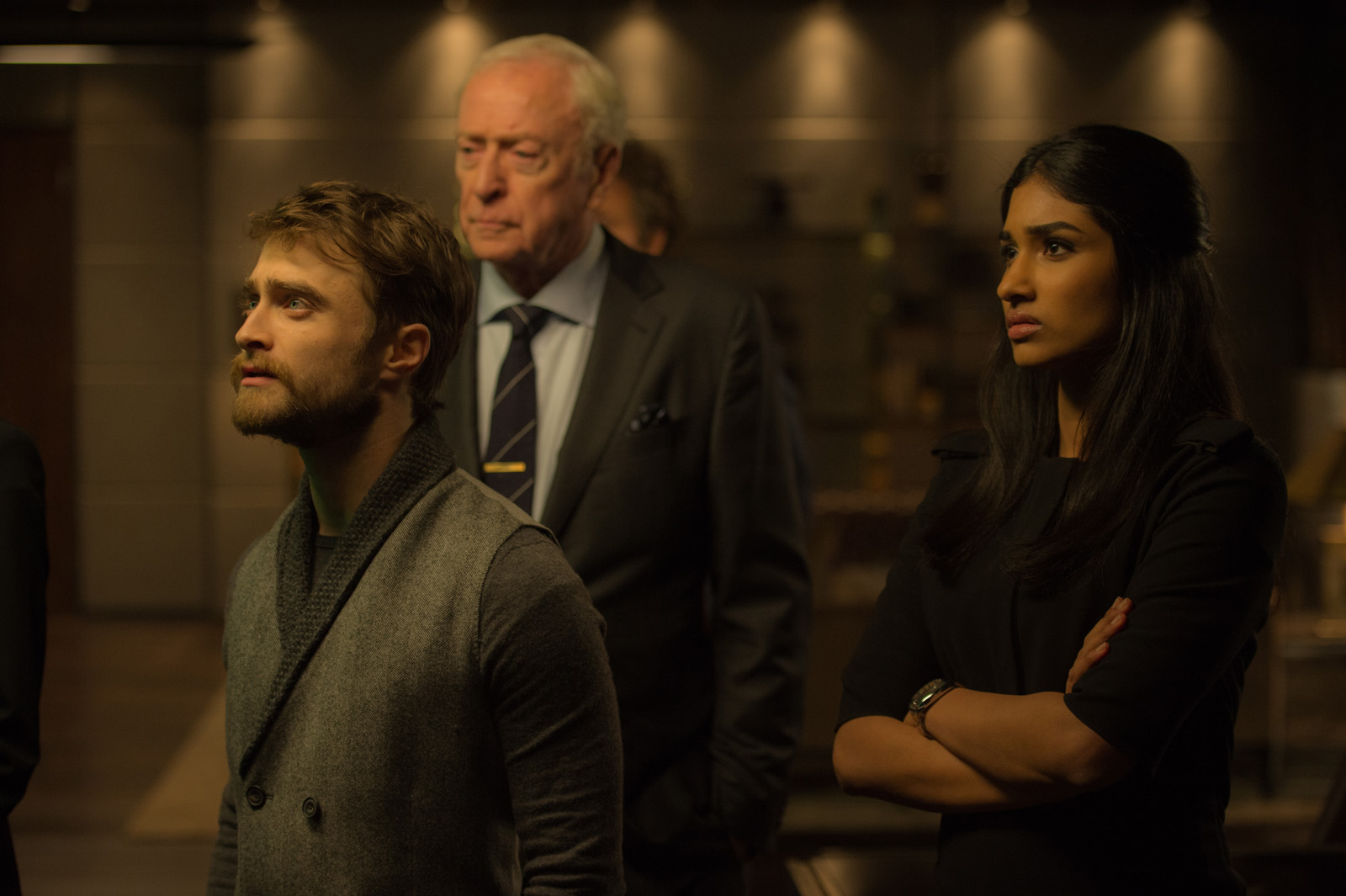 But their scheme backfires, exposing Dylan’s involvement with the Horsemen and sending all five of them back on the run. To regain their freedom and their reputations they are forced by wealthy recluse Walter Mabry (Daniel Radcliffe) to recover an unimaginably powerful computer chip stolen by his treacherous former business partner — none other than Owen Case. The Horsemen soon find themselves once again squaring off against unscrupulous businessman Arthur Tressler (Michael Caine) and professional skeptic Thaddeus Bradley (Morgan Freeman) as they attempt to accomplish the most difficult heist of their careers — but even they cannot anticipate the ultimate surprise awaiting them.

New addition Daniel Radcliffe joins the cast as Walter Mabry, a wealthy boy-wonder entrepreneur in hiding in a fabulous high-rise apartment in Macau. “Daniel has displayed a lot of different sides throughout his career, but this playful, weird, demented side is something we’ve never seen,” explains Chu.

What stood out for Radcliffe about the first film were the wide-ranging experiences of the accomplished cast. “It’s such an amazing group of actors, all bringing such different things from interesting and varied careers,” the actor says. “They seemed to be having such a great time together and that’s really compelling for an audience to watch.” 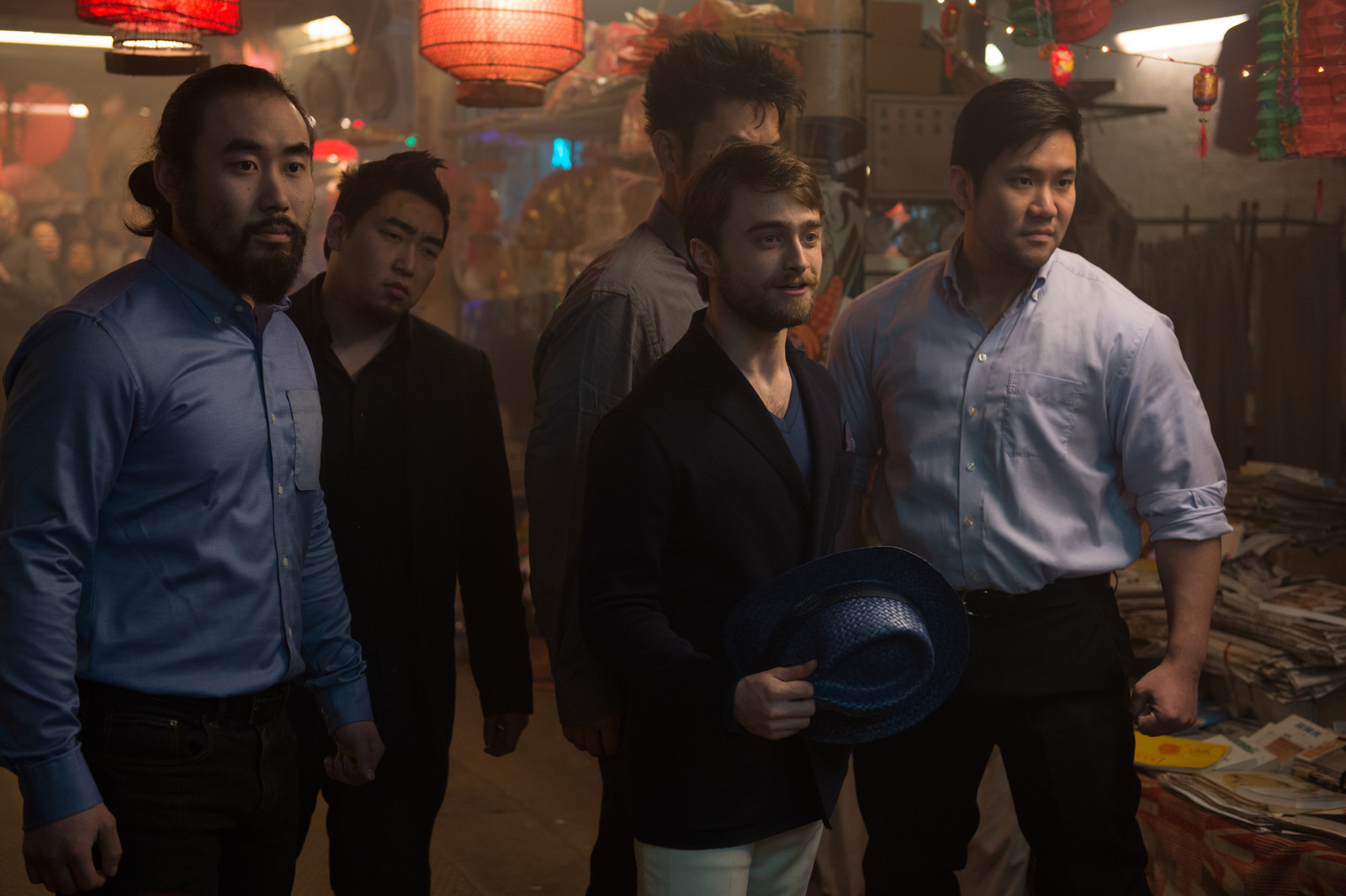 A mystery man with a complicated proposal for the Horseman, Mabry will not take no for an answer. His background may be high tech, but his passion is magic.

“Jon has done a fantastic job,” Radcliffe says. “To take on something of this magnitude requires real vision. He breaks down immense sequences into streamlined storytelling in a way that is wonderful to watch. There’s a crucial sequence in which the Horsemen have to steal something right under people’s noses. Jon created an incredibly cool, complicated scene that uses stage magic to pull off the heist in a way that hasn’t been seen before on screen.”

There is something about magic that reduces us all to children, believes Radcliffe. “Sleight-of-hand is very hard, but some of the best tricks in the world are so incredibly simple and effective.”

“Now You See Me 2” opens June 8 in cinemas nationwide from Pioneer Films.

Academy Award Frontrunner “Room” On The Unbreakable Bond Between Mother And...