Money moves the world in the espionage thriller “Our Kind of Traitor” starring Ewan mc/gregor and Naomi Harris based on the hit novel of the same title by celebrated novelist John le Carré.

Directed by acclaimed filmmaker Susann White, “Our Kind of Traitor” is a taut thriller about an unsuspecting married couple, Perry (Ewan McGregor) and Gail (Naomie Harris) on holiday in Marrakech, who meet the flamboyant and charismatic Russian, Dima (Stellan Skarsgård). He befriends them over games of tennis and lavish parties at his villa before revealing he is the top money launderer for the Russian mafia and wants to defect with his family to Britain. From that moment on, Perry and Gail are thrown into the fractured, dangerous world of international spies and dirty politics as they endeavor to save Dima and his family, and ultimately themselves. Indeed, “Our Kind of Traitor” captures a very British fascination with espionage, international double-dealing and Britain’s place in the world. 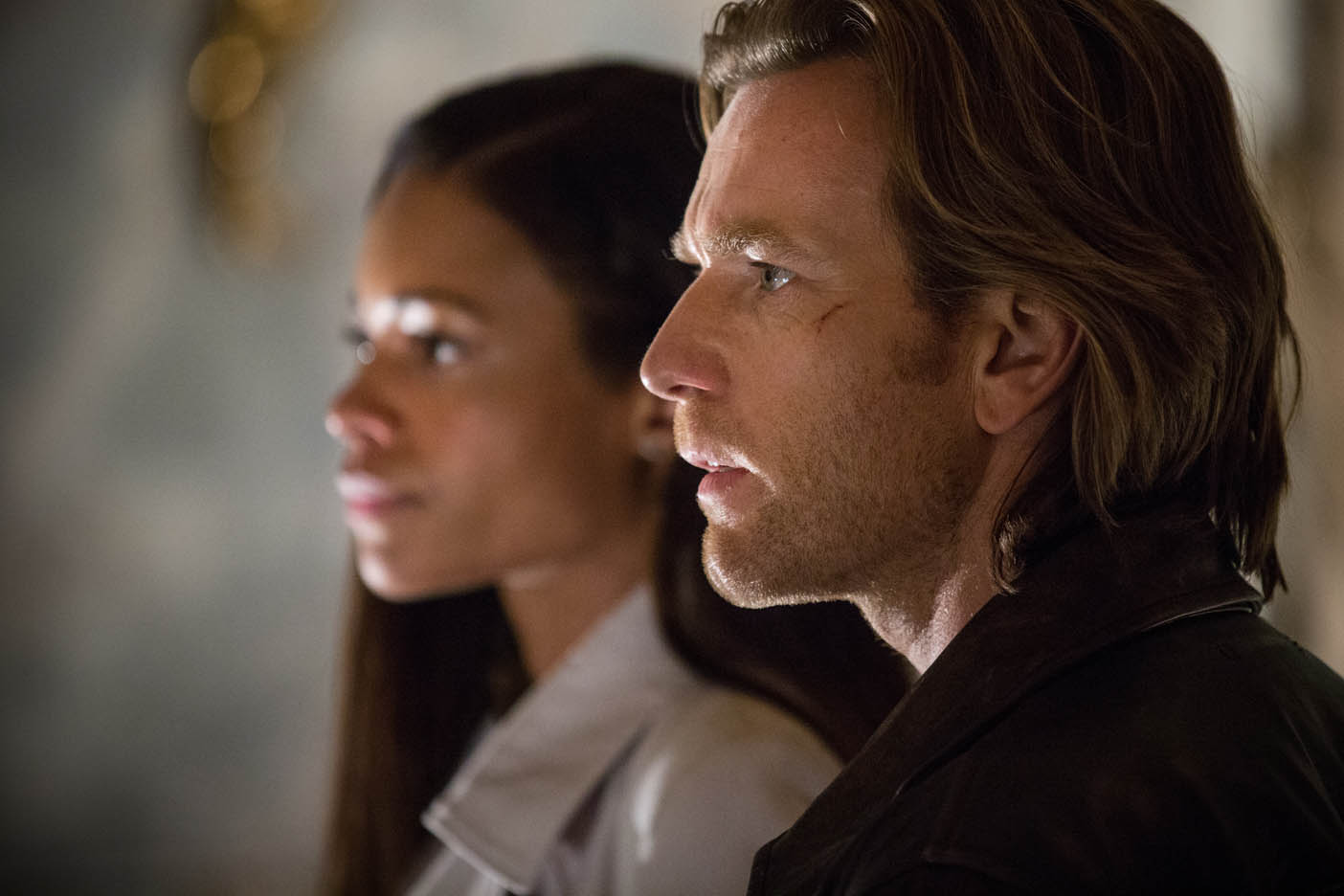 McGregor, who boasts an eclectic career with memorable roles in films including “Moulin Rouge,” the “Star Wars” franchise, and most famously as the heroin addict Renton in his break-out film “Trainspotting,” plays regular guy Perry, a man in his mid-40s whose life has not turned out how he hoped it would. He is a little bit lost and looking for a way back to his life, not entirely unlike the hopeless souls recruited by the Russian mafia in jail to the Vory, a real-life organised crime cohort.

For the actor it was, as always, about the quality of the script. “It’s harder and harder to find movies like this,” McGregor admits. “But it’s what le Carré does best in that his characters are very real, very human characters and in this case even more so because he’s put two civilian people into the world of espionage. He’s plonked them right in the middle of this thriller. That’s interesting because you think, ‘What would I do in this situation? How would I react?’”

McGregor read the script before going to the book. “Perry is more serious and quiet and withdrawn in the book and he’s been brought forward a little bit in the screenplay but he’s still quite a thoughtful, quiet character,” McGregor says. “Gail absolutely holds her own and it’s a very modern marriage in that respect, there’s nothing traditional about it and there’s no husband and wife roles. They’re both in this thing together and she gives as good as he does. You see the consequences of what they’re doing and how it affects both of them. It’s quite nice as it’s quite unusual.”

For screenwriter Amini, McGregor is the perfect Perry, dressed in vintage-looking jeans, boots and leather jackets. “I love the idea of Ewan playing Perry, because as an actor what I’ve always admired in his work is that there’s an edge and a toughness but there’s also something incredibly vulnerable and innocent,” says the screenwriter. “Perry is thrown into this world and copes with it pretty heroically but at same time is almost wide-eyed in his purity and his reaction to the moral compromises and the darkness in people he is witnessing. 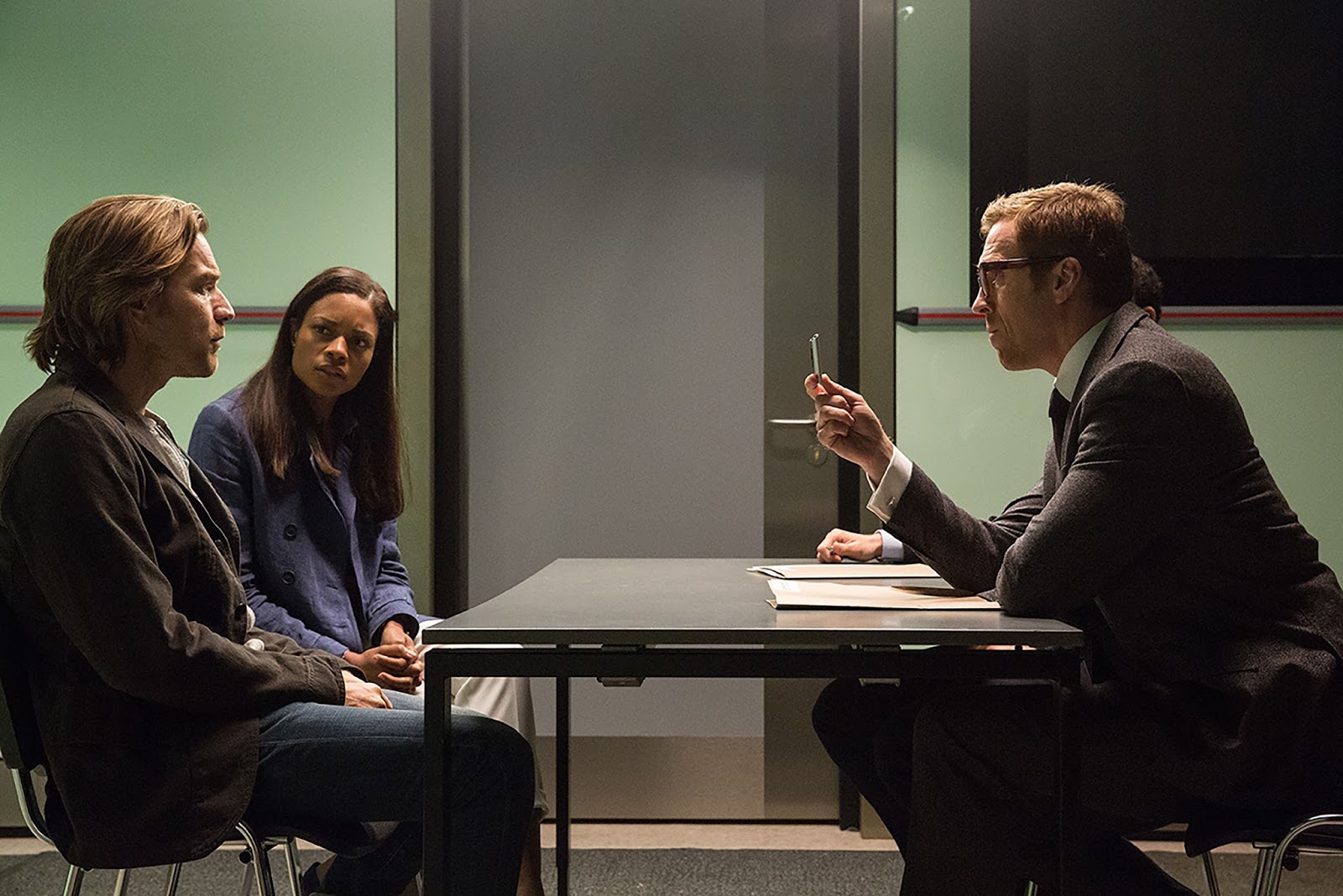 “What’s great about Ewan is that he feels morally so solid,” Amini continues. “You really sense his outrage and his disappointment in people, but also the toughness and an edge that allows him also to be an action hero, and that’s required too. It’s that combination that makes him so ideal.”

Susanna White praises McGregor’s ability to engage with audiences. “He and I talked early on about the challenges of playing a real relationship of people whose marriage is in trouble,” she says. “He liked the idea of scrutinizing what it felt like to be slightly emasculated by a wife who’s more powerful than you are. In theory if you ask Perry whether he thought it would be good to have high achieving women, he would say ‘of course, women deserve that.’ But when he is faced with his own situation he starts to feel threatened by Gail and challenged by it. Part of the challenge was keeping audience appeal while seeing his weakness at the beginning of the film and his journey to rediscovering himself, who he is and redefining his relationship of with Gail. It was a very interesting journey with Ewan. He wasn’t afraid to play a character that was weak at the beginning of the film but who gains in strength.

“Our Kind of Traitor” opens June 8 in theaters from OctoArts Film International.