Tony Stark is a different man—he’s made an honest assessment of the recent events with Ultron and, in a shocking conservative turnaround, is in agreement with world governments that the Avengers should be regulated. This move pits Iron Man against Captain America on a political level but their personal conflict runs deeper—and down a more dangerous path than either could have ever anticipated or imagined.

The actor explains what it means when Iron Man and Captain America find themselves at odds in the film’s story. “You don’t want to see these two characters create a tear in the fabric of their relationship because you know how pervasive it can be,” says Downey. “So it gives you a fair amount of shatter to play with. I’ve always liked the idea of how do you recover from that. What has to happen for there to be any sort of homeostasis by the end of a rift like that between Steve and Tony?”
Joining Team Iron Man in his fight against Team Cap are fellow S.H.I.E.L.D. members Natasha Romanoff/Black Widow, Col. James “Rhodey”Rhodes/War Machine, T’Challa/Black Panther and The Vision.

Natasha Romanoff aka Black Widow is played by Scarlett Johansson for the fifth time. Despite Natasha’s loyalty and friendship with Steve Rogers since the early days of the now-defunct S.H.I.E.L.D., she disagrees with his position and in a surprise move joins Tony Stark’s team, in support of governmental oversight. Always strategic in her thinking and heroic in her actions, Black Widow is an asset that Tony needs—but one that he cannot control.

A recently christened Avenger is Colonel James “Rhodey” Rhodes aka War Machine played by Don Cheadle. “As a new member of the Avengers, we find Rhodey trying to figure out how to still be on the side of his friends who are these self-appointed protectors of the universe and at the same time still maintain his military standing and try to abide if he can by the letter of that law,” says Cheadle.
For Paul Bettany, returning to role of The Vision after the birth of his character in “Avengers: Age of Ultron” was exciting as it provided the opportunity to expand and explore more deeply the fascinating character. “What I love about Vision is that he’s on his own quest, which is to understand human beings,” says Bettany. “Right now he realizes that real loyalty has got to come through love. If new facts come to light, his allegiance could change because he’s existing with logic and only with logic. So I think that he’s very intrigued by what love is and what affection is and is trying to figure that out because I think it’s the most human of qualities. I really like that; it’s sort of moving because not having that quality makes him dangerous and I think he’s aware of that.” 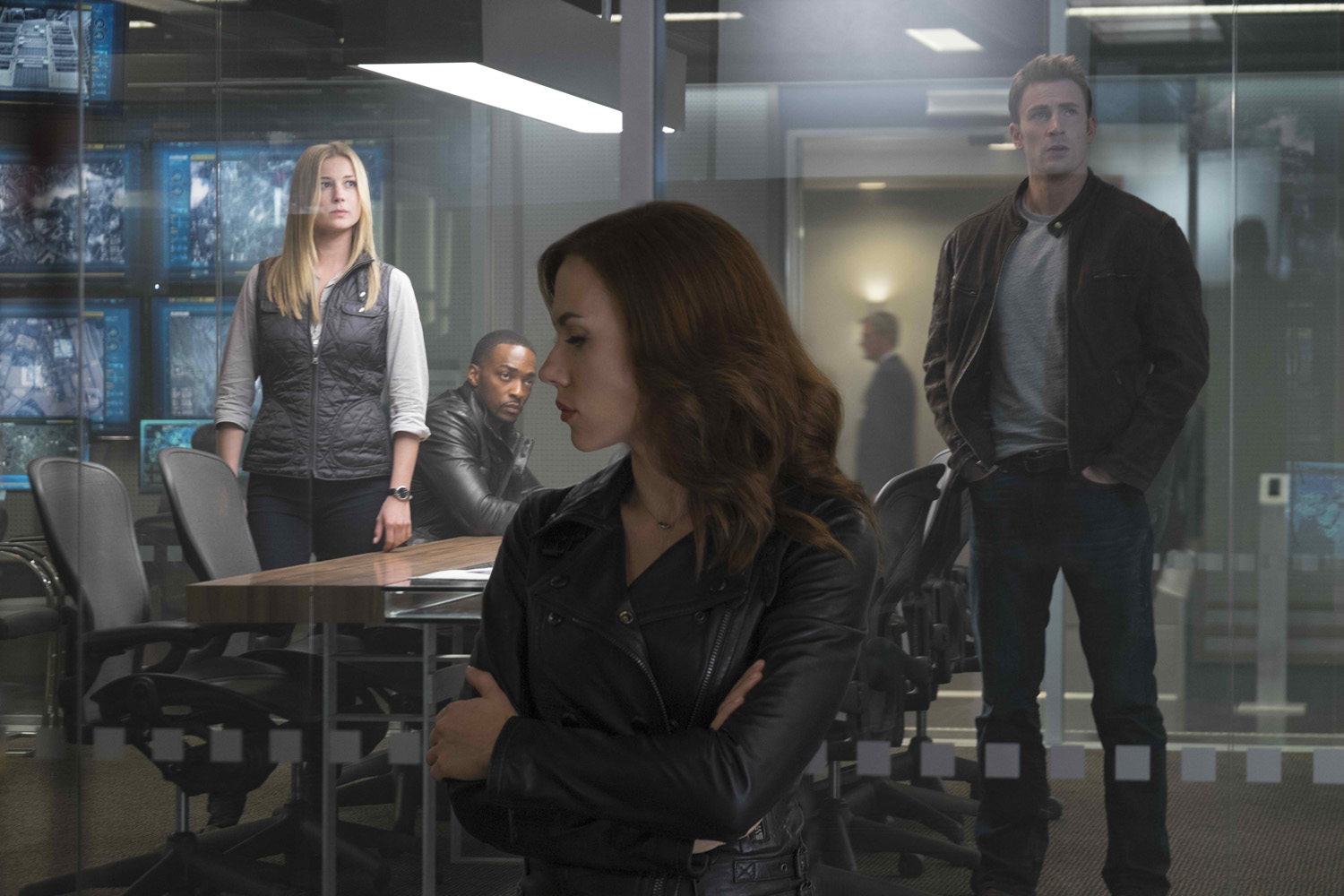 One of the most anticipated additions to the Marvel Cinematic Universe, making his debut in “Captain America: Civil War,” is T’Challa aka Black Panther. Describing Black Panther, Chadwick Boseman offers, “He is a paradox. He is so aware of and so connected to a tradition and lineage. Yet, he is a forward thinker, a maverick. He is very strategic. You never know quite what he’s going to do next, so there’s a certain mystery about the character. At the same time, he’s a public figure. Known by everyone but known by no one.” 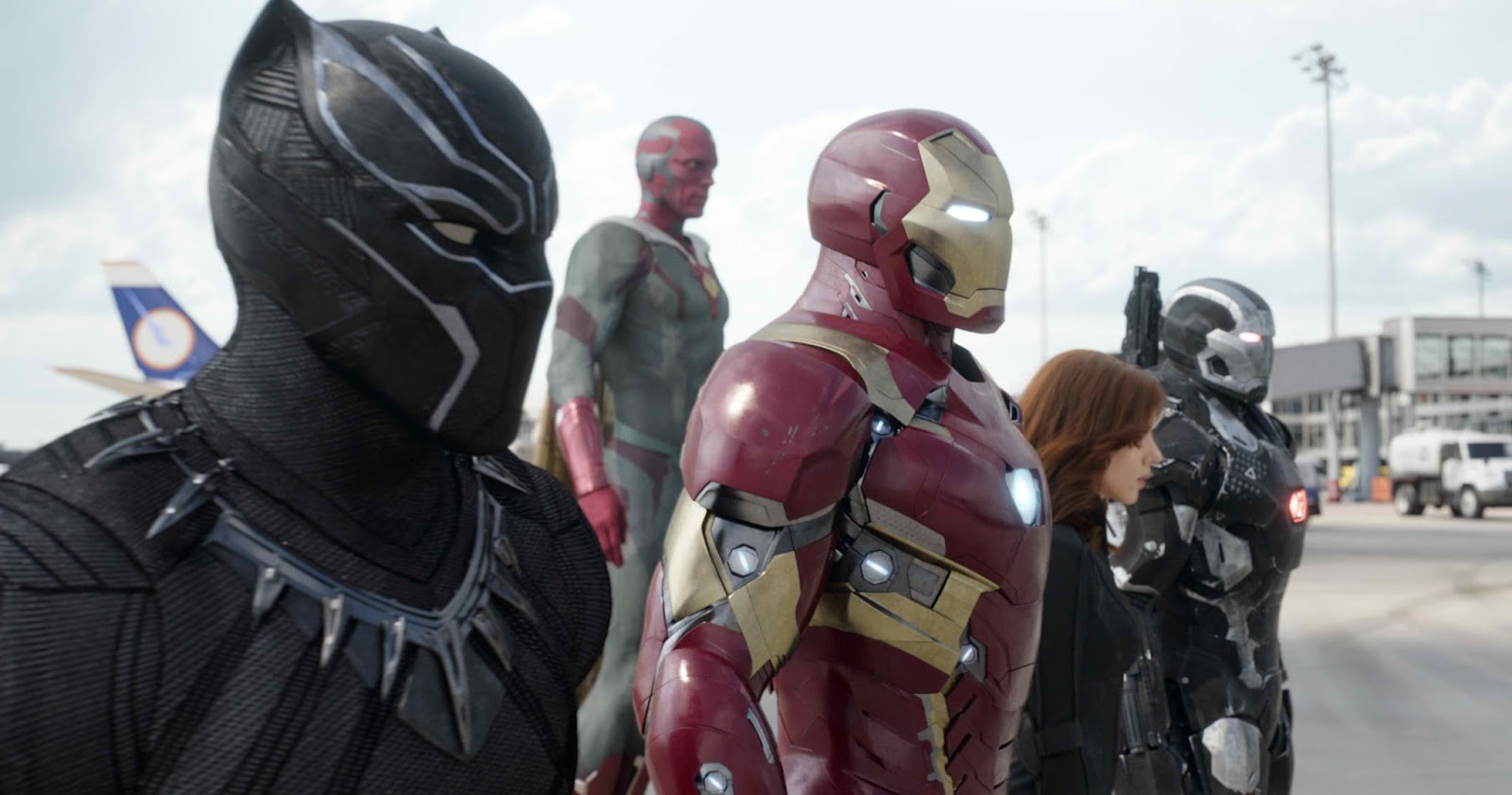 The Trailer for “Olaf’s Frozen Adventure” is Here!