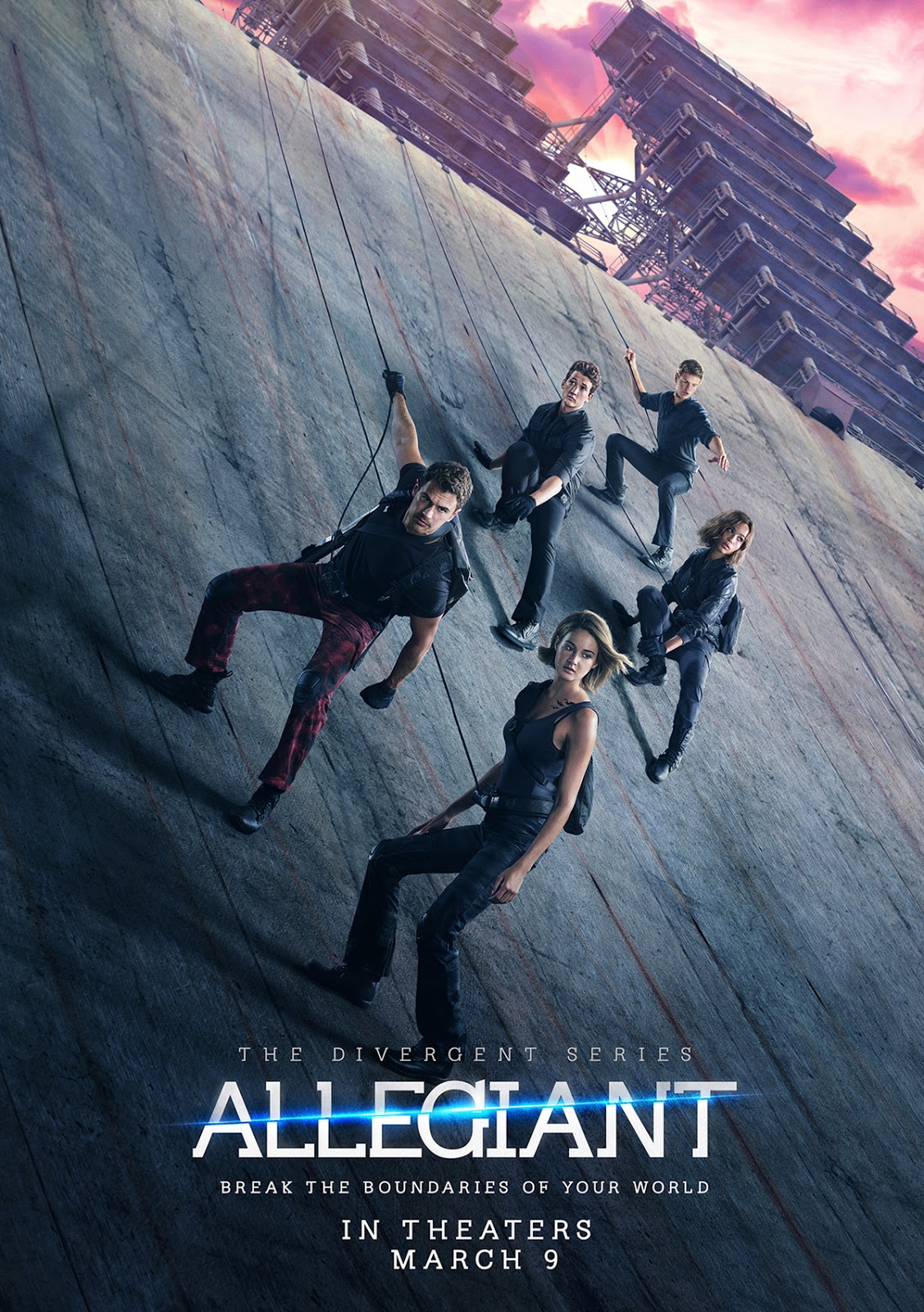 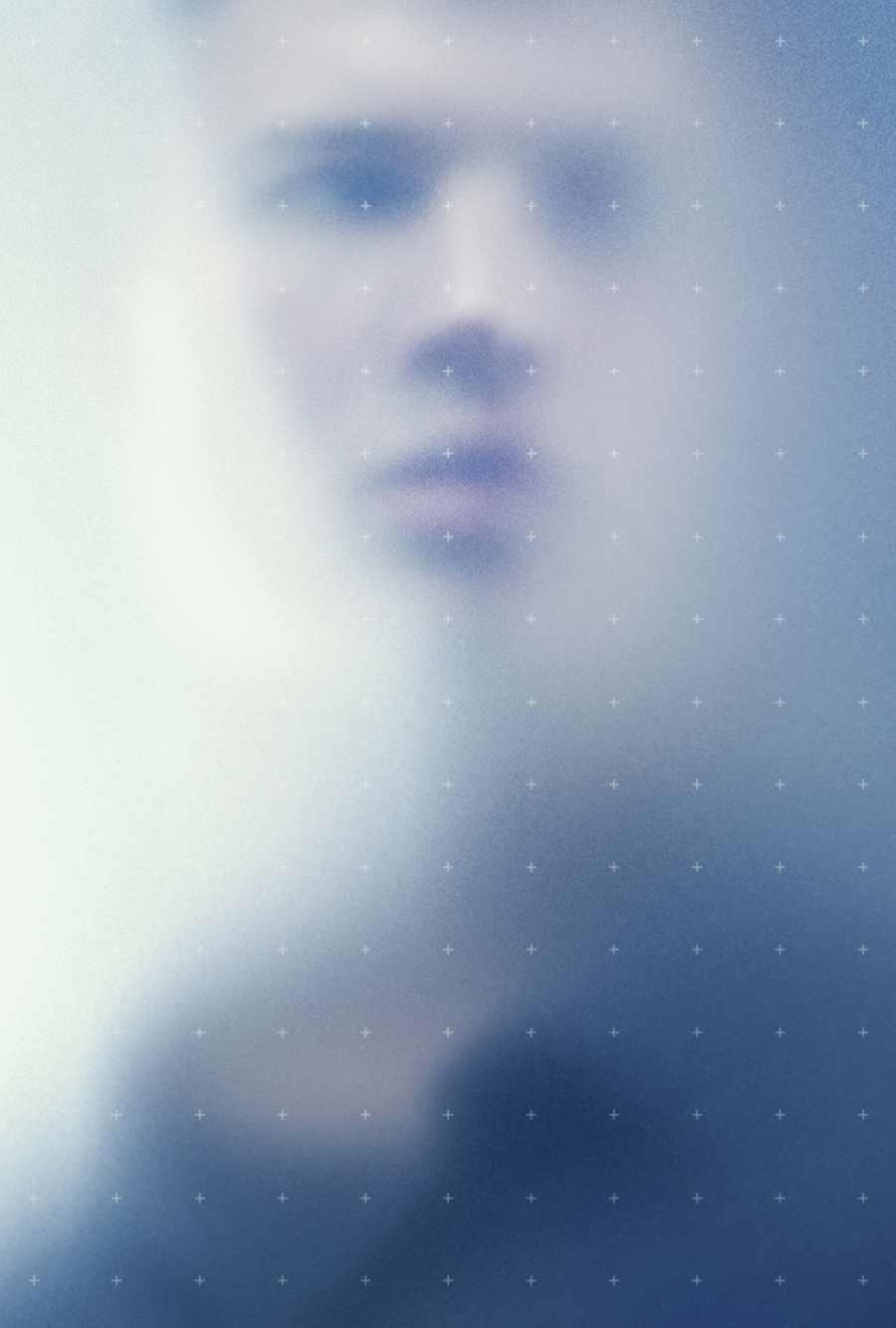 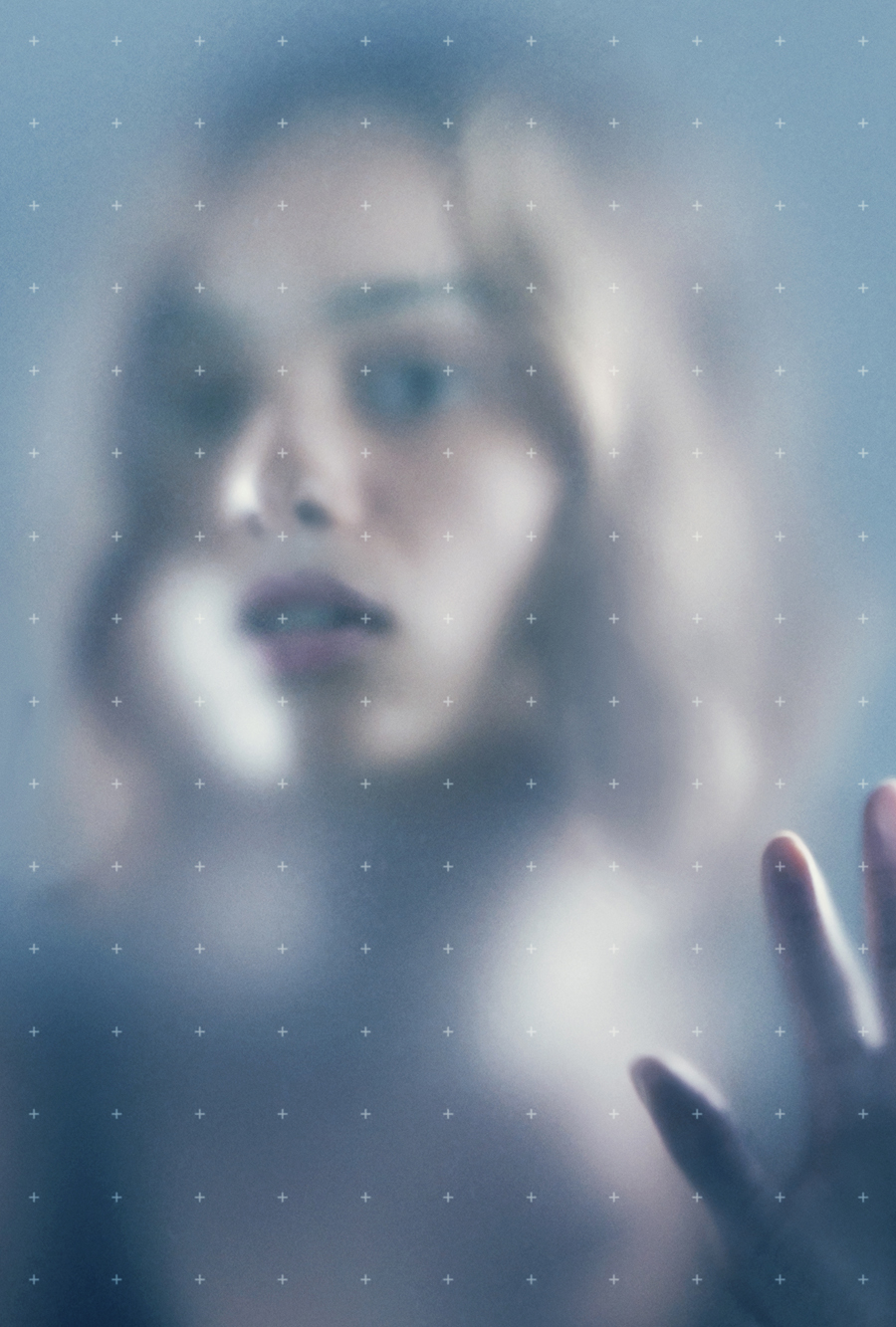 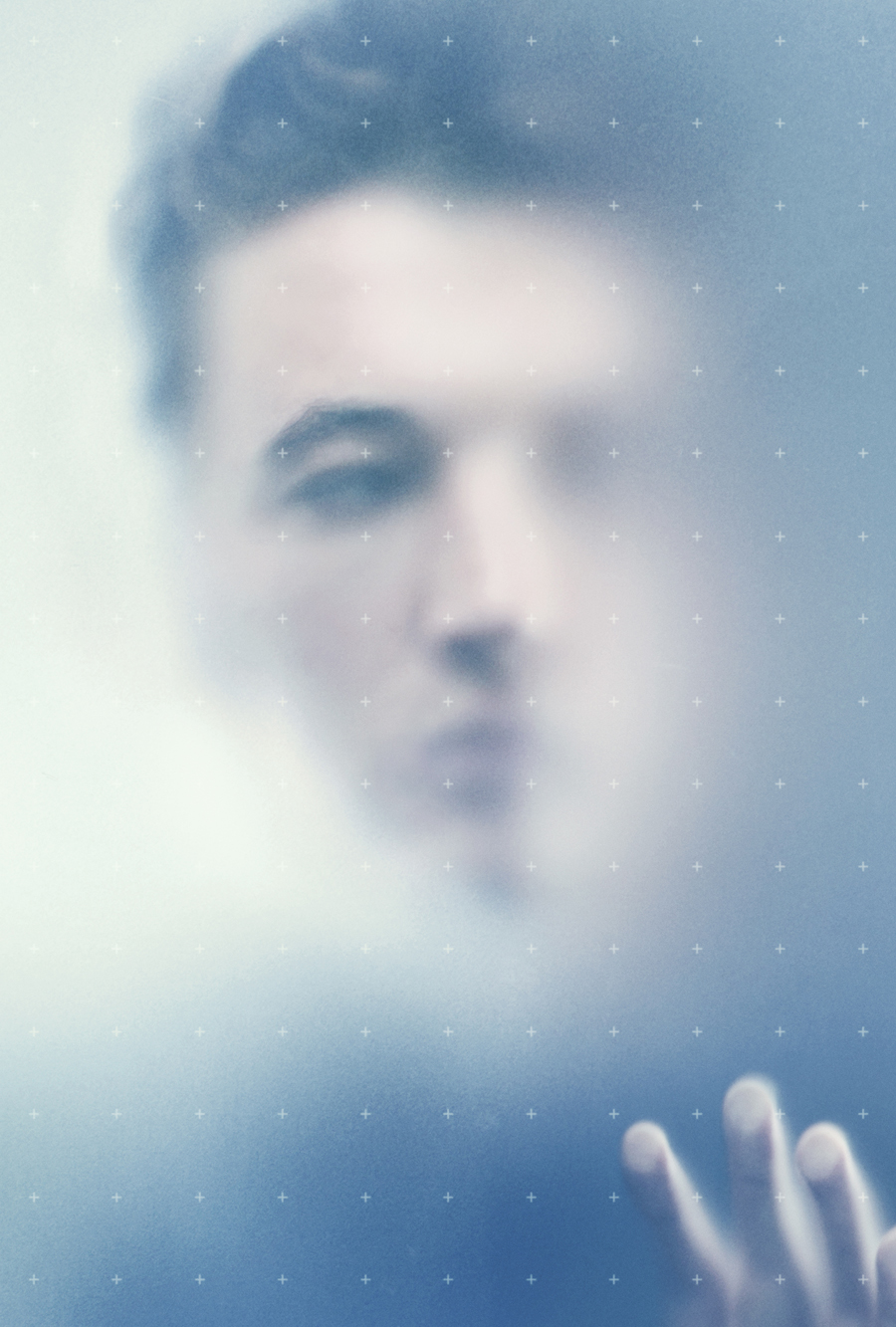 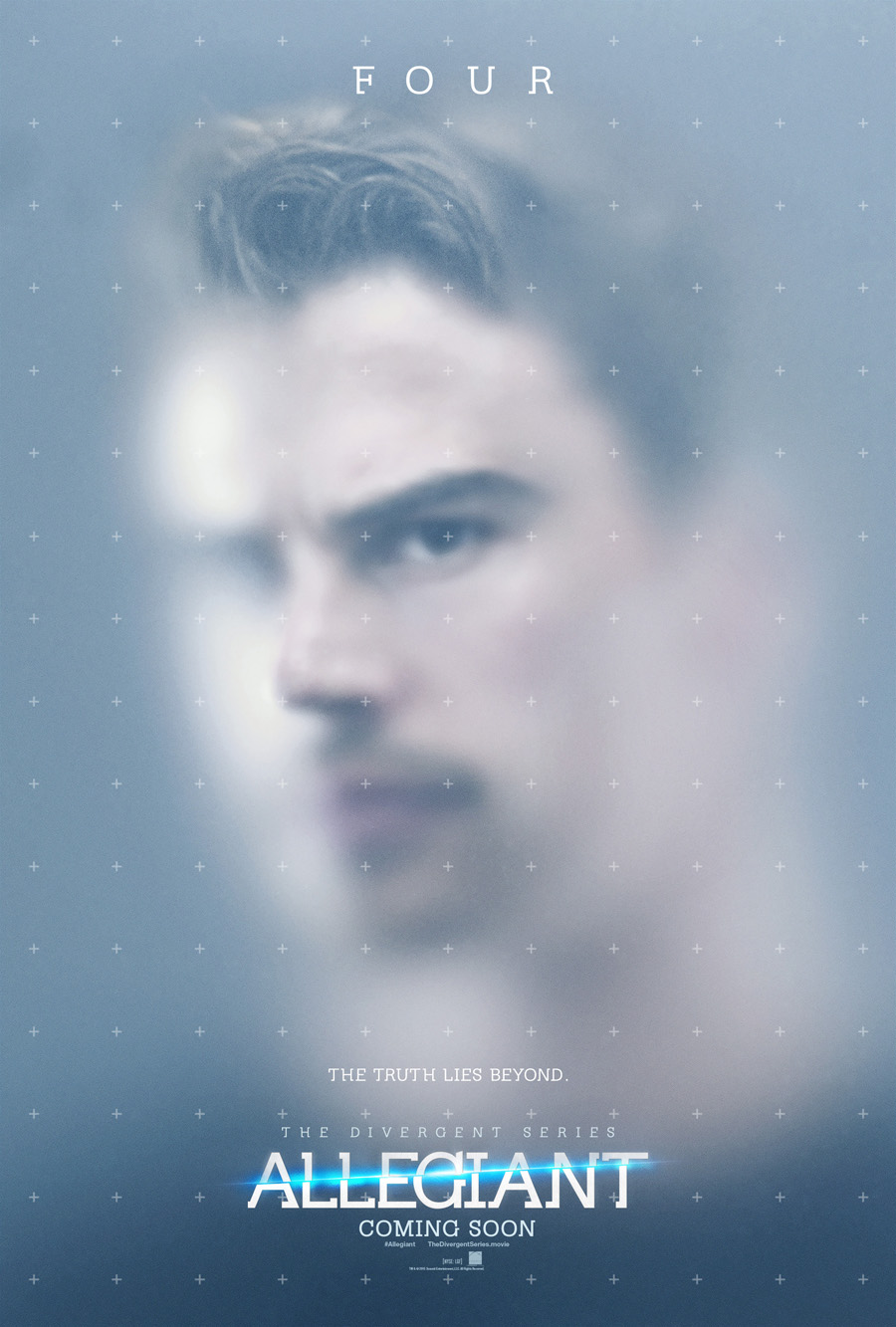 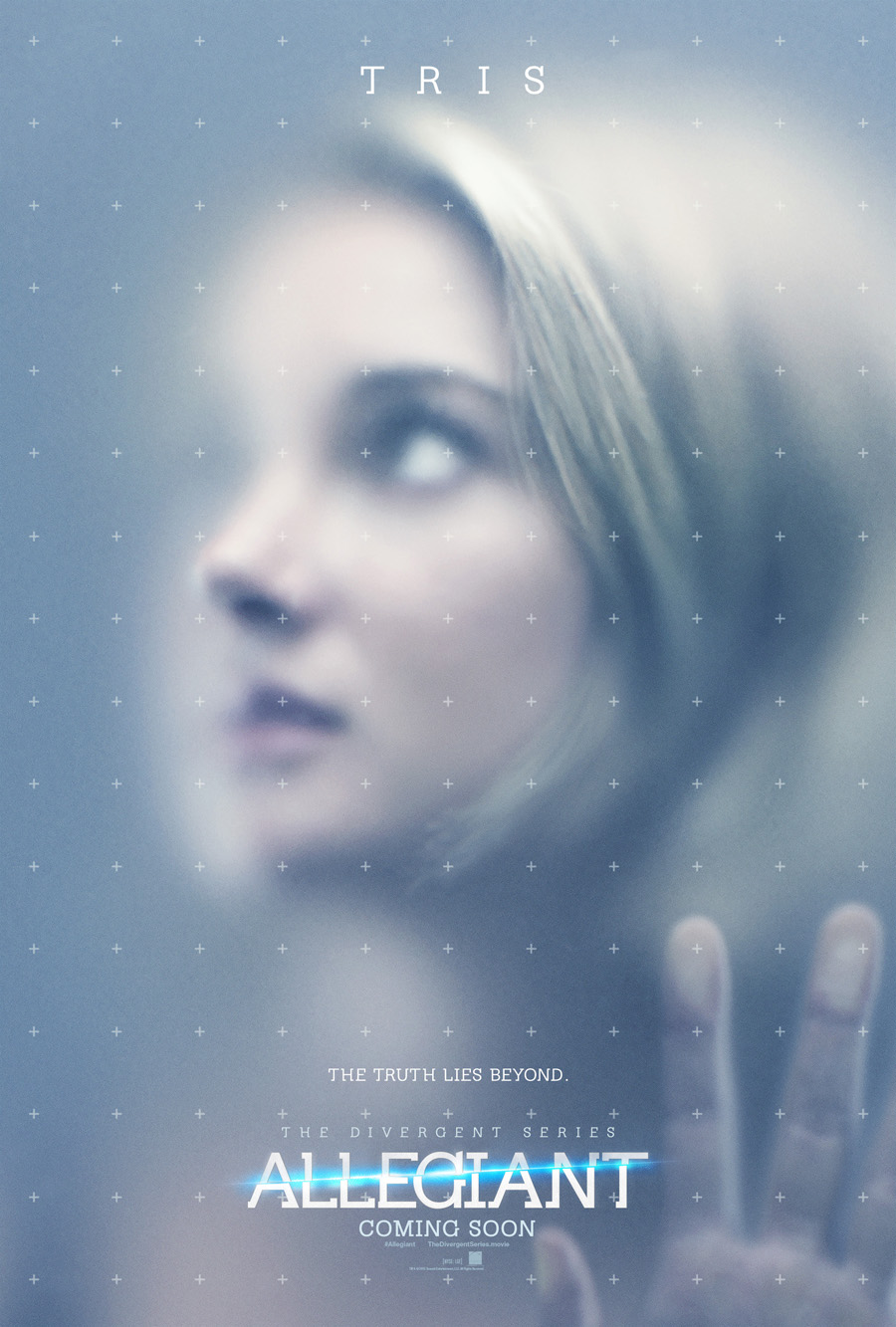 After the earth-shattering revelations of INSURGENT, Tris must escape with Four and go beyond the wall enclosing Chicago. For the first time ever, they will leave the only city and family they have ever known. Once outside, old discoveries are quickly rendered meaningless with the revelation of shocking new truths. Tris and Four must quickly decide who they can trust as a ruthless battle ignites beyond the walls of Chicago which threatens all of humanity. In order to survive, Tris will be forced to make impossible choices about courage, allegiance, sacrifice and love.

The Divergent series of books were written by Veronica Roth and have been perennial New York Times best-sellers since 2011. Book sales of the “Divergent” trilogy have surged to over 34 million copies worldwide, up from 17 million at the time of DIVERGENT’s March 21, 2014 release.

Allegiant sold 455,000 copies on its first day of release in 2013 to break a company record for Katherine Tegen Books/HarperCollins Publishers. Pre-orders for Allegiant exceeded those of any book in the history of HarperCollins.

The first two DIVERGENT films have grossed more than $550 million at the global box office and are Lionsgate’s highest-grossing films domestically outside THE HUNGER GAMES and TWILIGHT franchises.

“Allegiant – Part 1” will open across the country (Philippines) on March 9 from Pioneer Films.