Independent filmmaker Fabien Garcia, a martial arts enthusiast who’s been training in Judo since he was six helms and stars in the action movie to beat in “Die Fighting.”

In “Die Fighting,” a team of Shaolin-trained kung fu actors are about to make their big break in Hollywood when a shady director forces them through a gauntlet in Los Angeles, forcing them to act and react in a brutal action reality movie, filming their every move as they are pitted against a gallery of thugs. To make their way out of the movie and keep their families alive, they must face every death-defying challenge the director throws at them or be killed in the filming process. 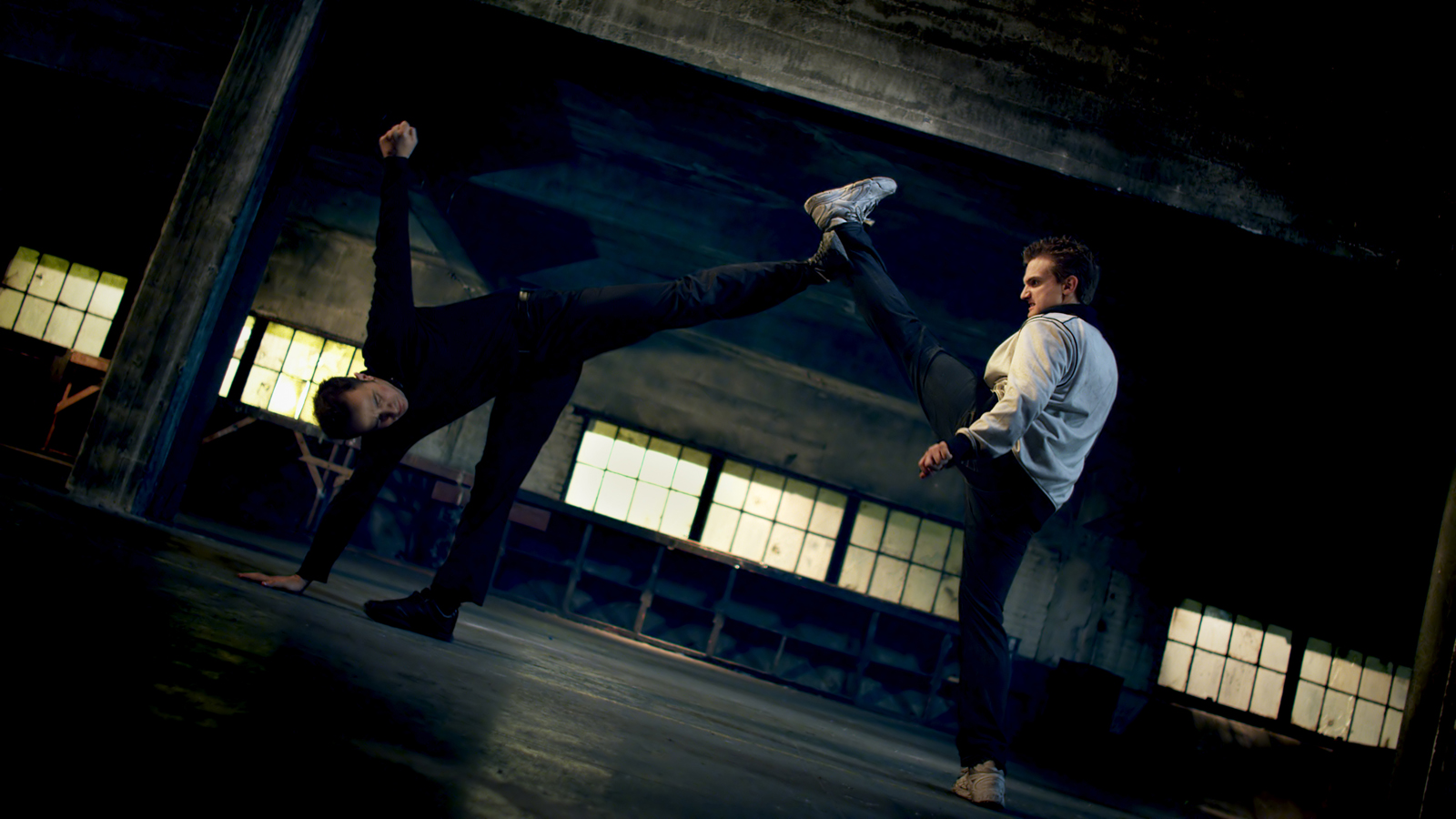 A fan of Jackie Chan and Jean Claude Van Damme films among others, Garcia grew up in France with a love for martial arts films. When he was fourteen, he started to train in the traditional art of Vovinam Viet Vo Dao, a Vietnamese martial arts that includes weapons work too. Along with his mixed training in Jiu Jitsu and Vovinam, he learned to incorporate different fighting styles in his competitive fights. It was during his stay in the Shaolin monastery that he met his partners in film production, Laurent Buson and Yannick Van Damm. “They were going inside the monastery when I was leaving and we quickly became friends. Yannick Van Dam was a few years ahead of us so he was our big brother and showed us the ropes. Laurent was in another school and Yannick slept in the monastery since he was already one of the monks’ disciples,” recalls Garcia.

Garcia further shared on his training in the martial arts before being caught in producing films, “After Shaolin, living in the Beijing Sport University was paradise. The training was different, only 2 to 3 hours a day, but the quality of the teaching was also more efficient, as the teachers were all former Wushu national champions. They were the best and knew how to help you improve fast without killing your body. We trained two years in the Sport University and became friends with a national Wushu champion and Beijing Wushu team member, Wang Xiao Na. She was our private teacher until she became pregnant, so we went to Beijing Shi Cha Hai Sport School. That’s where the Beijing Wushu Team and a young Jet Li trained.” 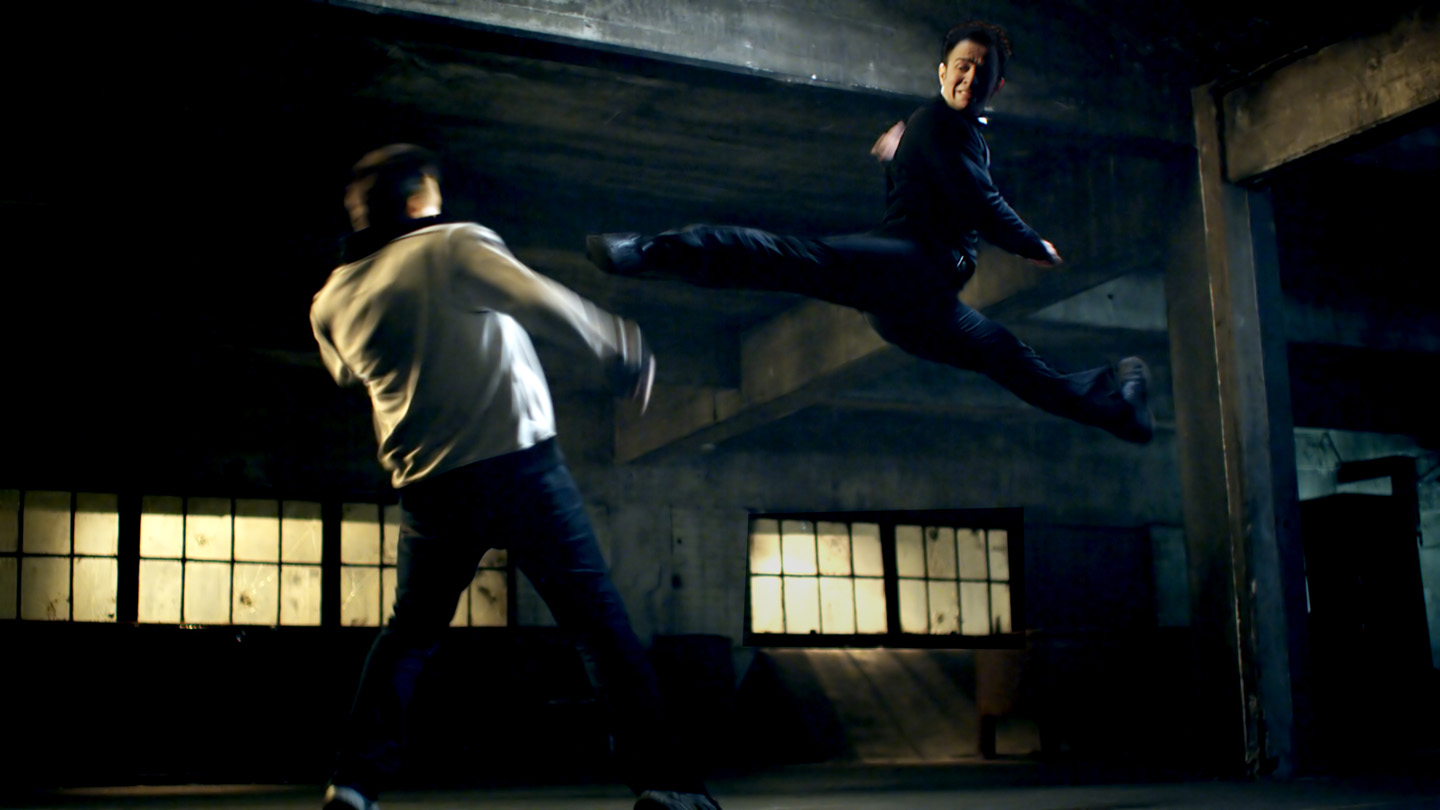 In a review by Bobby Blakey of www.examiner.com, he finds the movie surprisingly unique and highly recommends it too to be seen in the big screen. “The story itself is pretty simple and straight forward, but they thrust in an interesting twist in the end to help it stand out, but rest assured the fighting is the reason to check out this film. The found footage genre is so over used, but here it finally gets a revitalized feel thanks to the awe-inspiring martial arts and will hopefully be only the beginning to seeing this amazing group come together to showcase their skills. If you are a fan of martial arts on any level you have to check out this film. You will not be disappointed.”