Based on the true story and best-selling book by Michael Lewis (“The Blind Side,” “Moneyball”), “The Big Short” also stars Christian Bale, Steve Carell and Ryan Gosling.
In the film, when four outsiders saw what the big banks, media and government refused to, the global collapse of the economy, they had an idea: The Big Short. Their bold investment leads them into the dark underbelly of modern banking where they must question everyone and everything.

An important aspect of “The Big Short’s” story involves fresh-faced money managers known in the film as Jamie Shipley and Charlie Geller, portrayed by Wittrock and Magaro. “Charlie is neurotic and bookish whereas Jamie is more of an athlete but also incredibly intelligent,” explains Wittrock, best known for his star turn on the hit series “American Horror Story.” “When Jamie and Charlie uncover the housing bubble and run the numbers, they’re both like, ‘Are we crazy or is this for real?'” 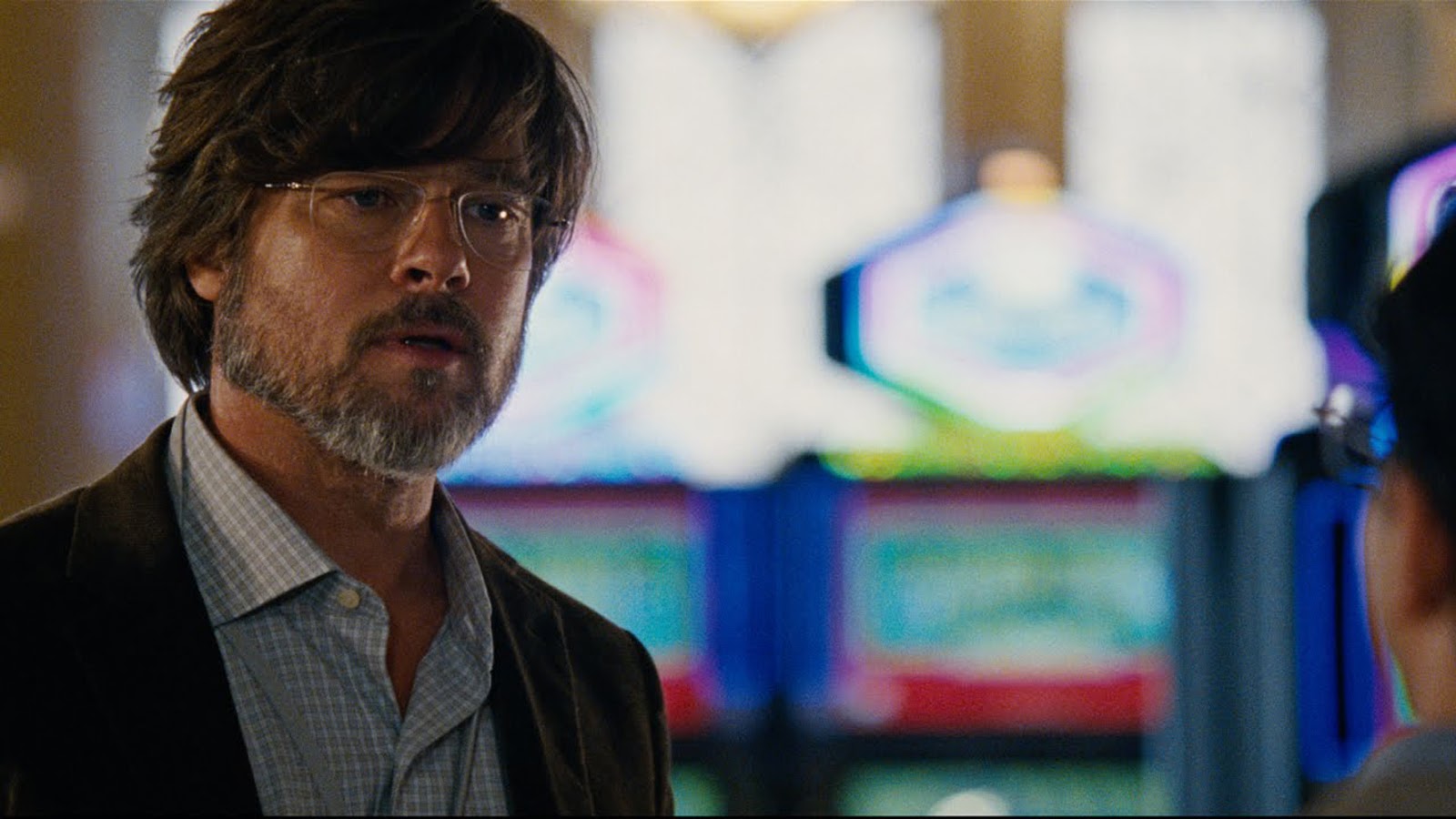 To prepare himself for the role of Charlie Geller, Magaro spent time observing Wall Street traders. “My brother works in finance so I visited his hedge fund and did a crash course over there,” Magaro says. “I see Charlie and Jamie as young bucks who function as Everyman characters in the film. They don’t really know what they’re getting into so they figure things out as they go. I imagine a lot of people in the audience will also be learning as they watch the movie.”

Working out of a Colorado garage where they’ve built the $30 million Brownfield Fund from $110,000 of their own money, the young investors enlist ex-banker Ben Rickert (Brad Pitt) to help them secure an ISDA master agreement, which will allow them to bypass brokers and deal directly with the big banks. “Ben is a neurotic doomsday predictor who eats only organic food and is convinced the world is going to end at any moment,” Wittrock observes. “But he still has connections with the banking world that Charlie and Jamie need to short the housing market.”

Doing scenes with two-time Oscar-nominated actor and Oscar-winning producer Pitt was a highlight for the younger actors. “Brad was awesome to work with,” says Wittrock. “He’s so easygoing, and anything you throw his way, he will roll with it. Plus he has this ability to improvise hysterical, laugh-inducing lines even when it’s a phone scene. 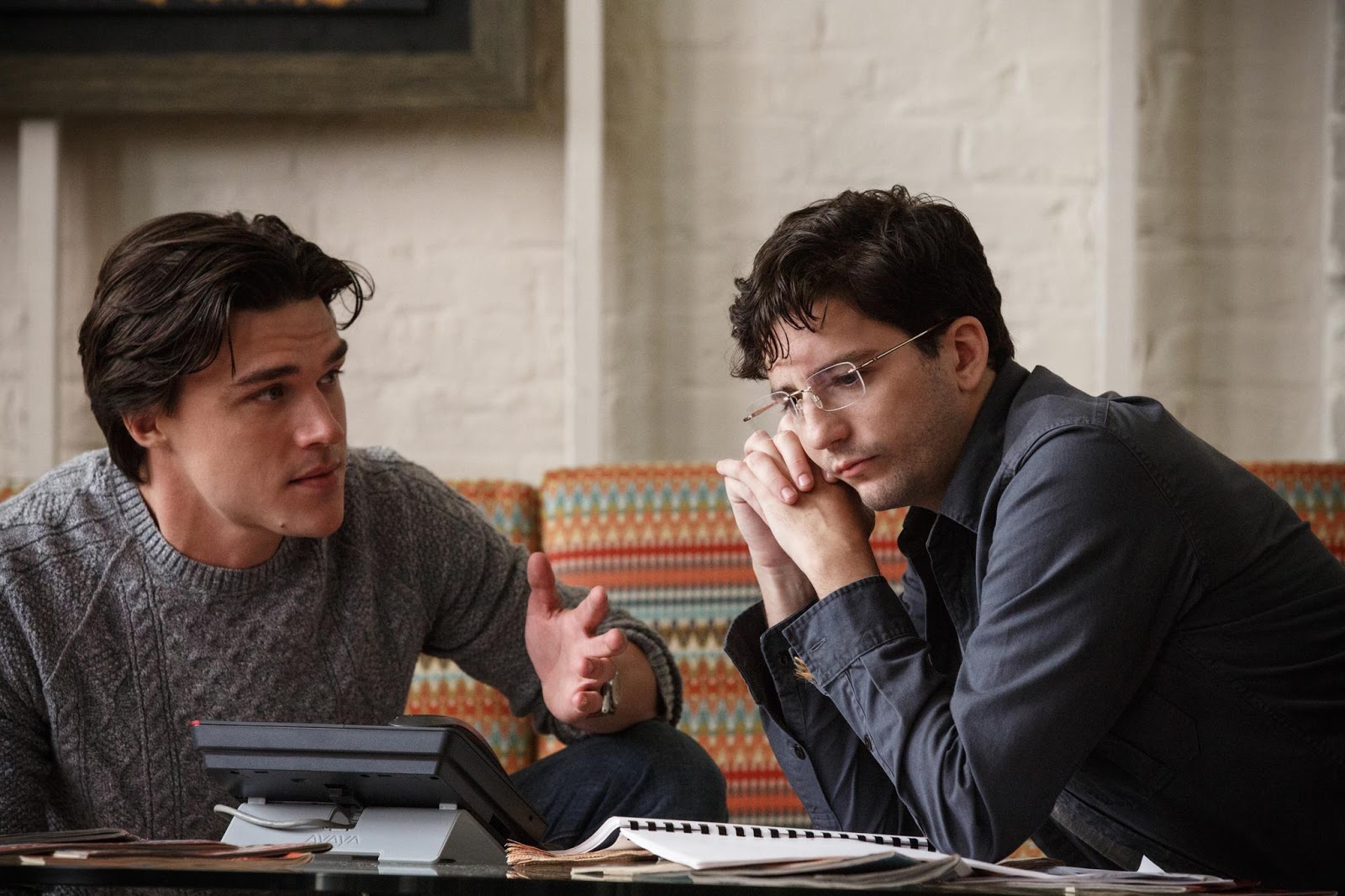 “He really does think the world’s going to end in the next 50 or 100 years. Brad ran with that. He has some great improvised scenes where he’s saying ‘Don’t use the Monsanto seeds; you have to have the pure seeds.’ Or you see him in the airport and he’s got a surgical mask on. Brad wanted to dig into that mindset because Ben’s not just some crazy doomsday prepper. He’s a brilliant guy and everything he does is backed up by data, even though the combination of it all seems pretty crazy. That was one of the really fun things for Brad in playing this character.”

Mother & Daughter Haunted by Evil Spirits in “The Conjuring 2”