Before George Clooney appears on the big screen in his upcoming films — the Coen Brothers’ “Hail, Caesar!” (set for release in February 2016) and “Money Monster” from director Jodie Foster (April 2016) — his presence will first be felt as the producer of “Our Brand is Crisis” starring Sandra Bullock. The gripping political satire opens across the Philippines on Jan. 13, 2016.

“Our Brand is Crisis” takes a timely and satirical look at the high-stakes gamesmanship behind the scenes of a presidential campaign, seen through the eyes and actions of the strategists-for-hire who are pulling the strings. Bringing audiences into the belly of the beast with a fictional story as relevant as today’s news cycle, it explores the often outrageous and unconscionable lengths to which some people will go in their competitive zeal to get the job done and cross the finish line ahead of the other guy. 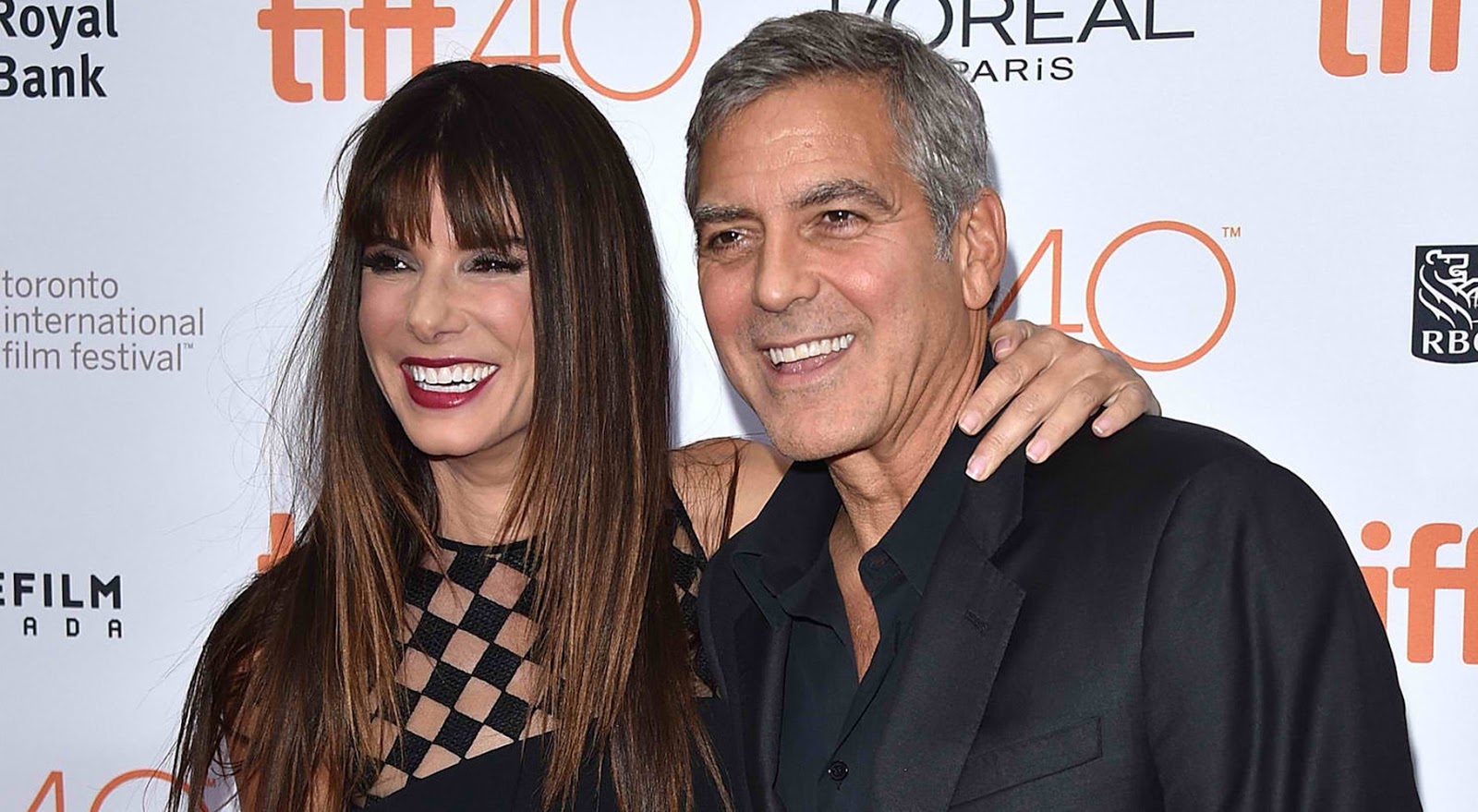 “We weren’t really looking into it as being a political statement,” assures George Clooney. “We were very interested in the election process and how you elect officials, but I think, we weren’t looking at this as strictly about politics. We were looking at this about the human condition, and how we are packaging and selling everything in a very specific way. We thought that was an interesting thing to discuss.”

That said, the film is coming out at an interesting time in American politics. “Obviously the timing now, you know, who would’ve thought that Donald Trump would be at 30 per cent,” Clooney says. “It ends up working out very well for the film.”

Grant Heslov, who co-produced “Our Brand is Crisis” in tandem with Clooney, goes on to acknowledge, “This isn’t a partisan thing. You can stand on either side and see it; the crazy amount of money involved and the B.S. that goes on. It’s something that has always interested us, the idea of winning at whatever cost.” 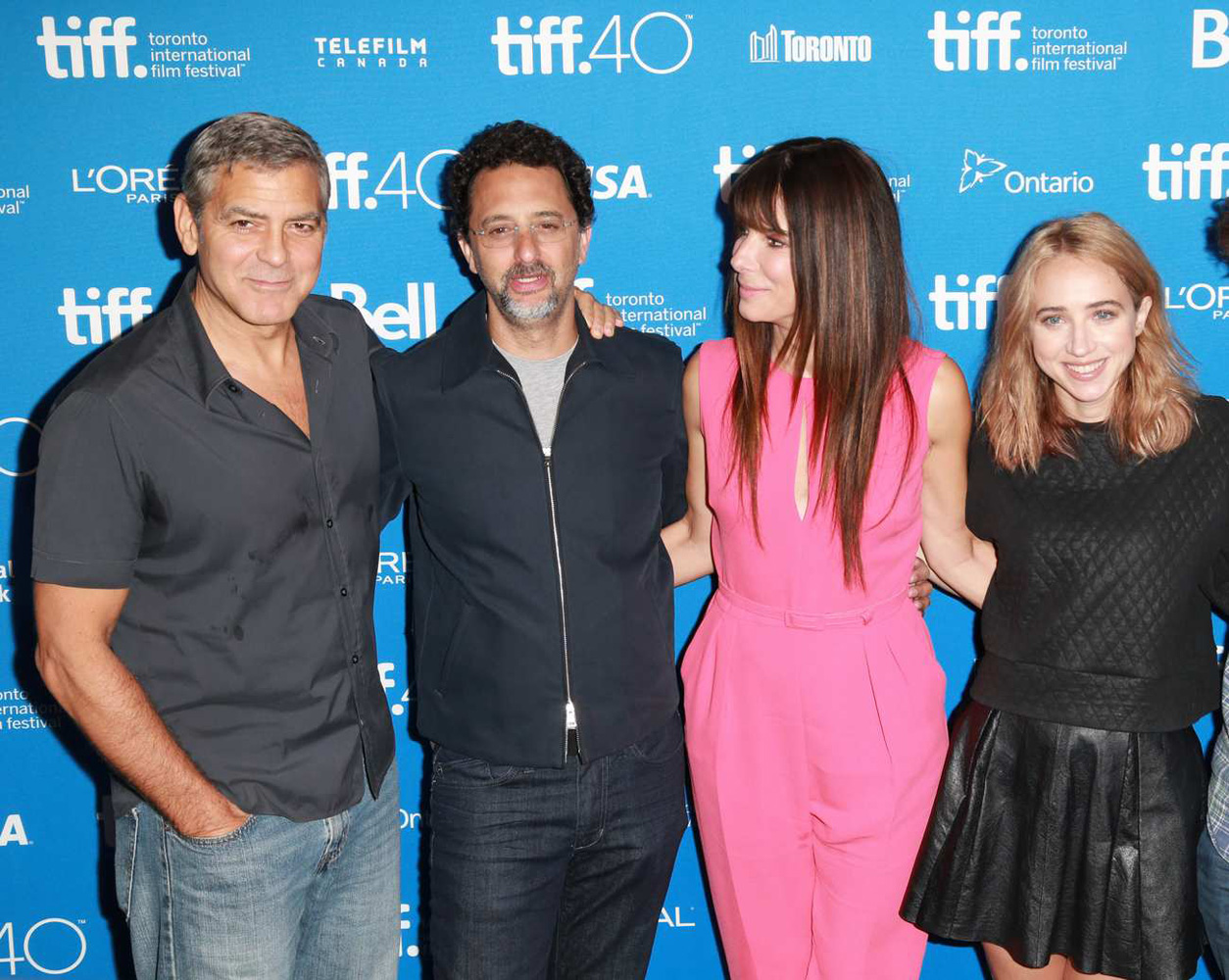 The depth of the story and the challenges faced by their lead character was what attracted producers Heslov and Clooney. “With some films the tone is very straightforward. Oddly enough, we rarely make those films,” Heslov says. “We usually find ones where the tone is on the precipice and can go several ways. This film is darkly funny, and also has moments of great seriousness, and there are underlying issues worthy of real thought.”

In “Our Brand is Crisis,” a Bolivian presidential candidate failing badly in the polls enlists the firepower of an elite American management team, led by the deeply damaged but still brilliant strategist “Calamity” Jane Bodine. In self-imposed retirement following a scandal that rocked her to her core, Jane is coaxed back into the game for the chance to beat her professional nemesis, the loathsome Pat Candy (Billy Bob Thornton), now coaching the opposition.

But as Candy zeroes in on every vulnerability – both on and off the campaign trail – Jane is plunged into a personal crisis as intense as the one her team exploits nationally to boost their numbers. “Our Brand is Crisis” reveals the cynical machinations and private battles of world-class political consultants for whom nothing is sacred and winning is all that matters.