The highly anticipated new trailer of “Batman v Superman: Dawn of Justice” has just been unleashed by Warner Bros. Pictures and may be viewed below. 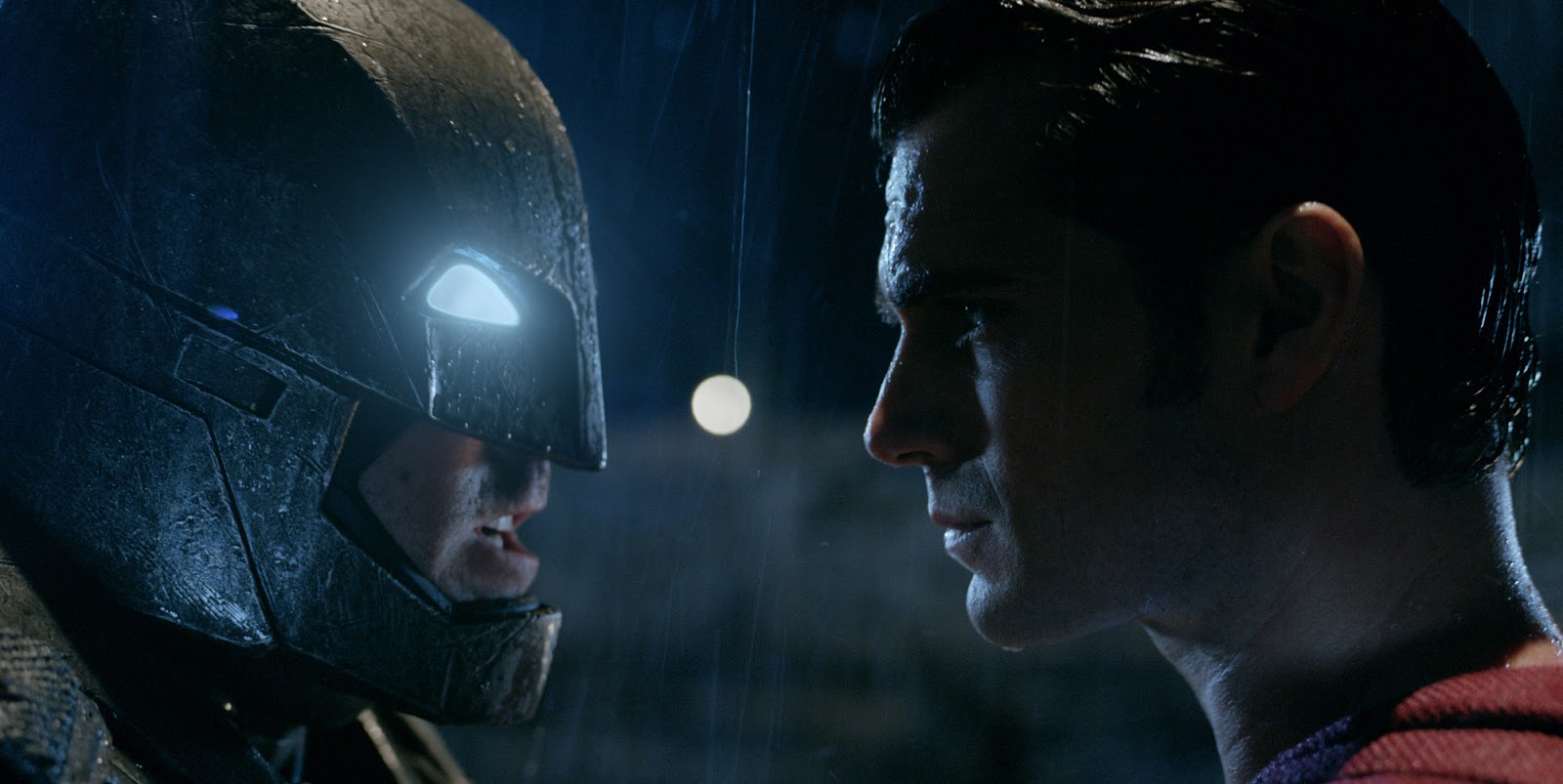 Love is a Lie in New “Allied” Poster, TV Spots