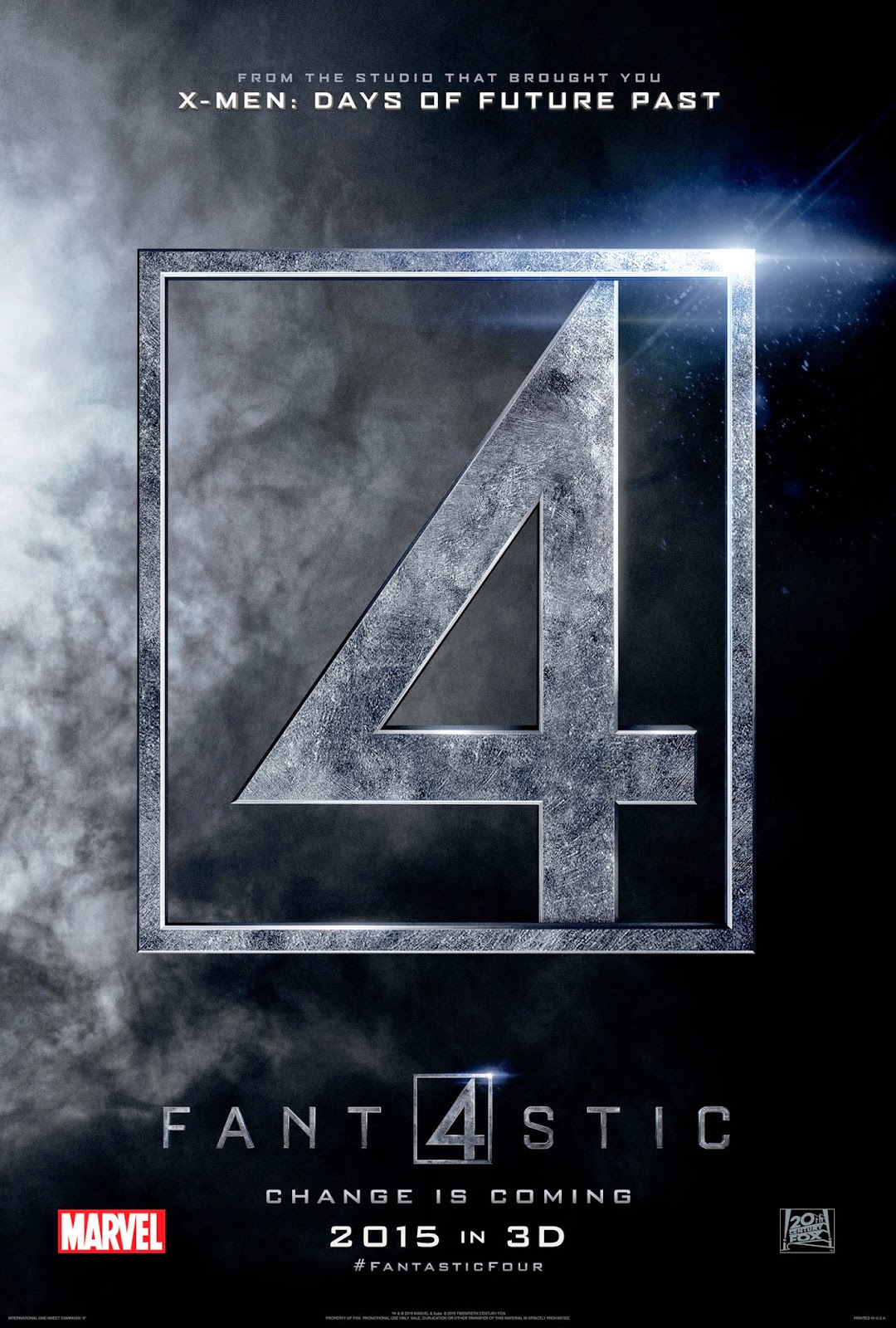 Be ready for what’s coming this 2015 – from 20th Century Fox comes “Fantastic Four” teaser trailer (see below), that will open August 6 in the Philippines.

“Fantastic Four” stars Miles Teller as Mr. Fantastic, Michael B. Jordan as Johnny Storm aka the Torch, Kate Mara as Sue Storm and Jamie Bell as Ben Grimm aka The Thing along with Toby Kebbel as the legendary villain Dr. Doom in the contemporary re-imagining of Marvel’s original and longest-running superhero team that centers on four young outsiders who teleport to an alternate and dangerous universe, which alters their physical form in shocking ways. Their lives irrevocably upended, the team must learn to harness their new abilities and work together to save Earth from a former friend turned enemy.