After reading through the fans’ tweets demanding the trailer for Marvel’s “Captain America: Civil War” on “Jimmy Kimmel Live!,” stars Chris Evans and Robert Downey Jr. decided to give you exactly what you want! 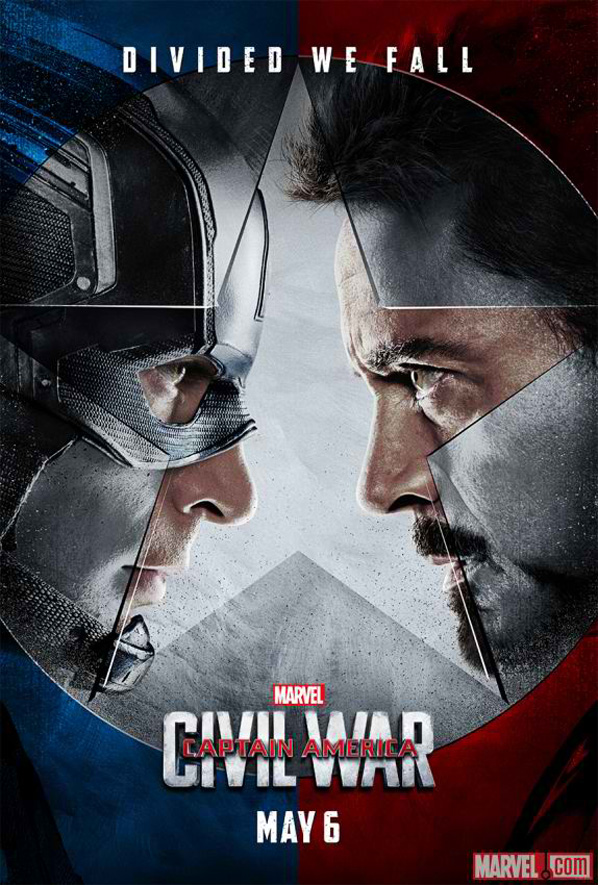 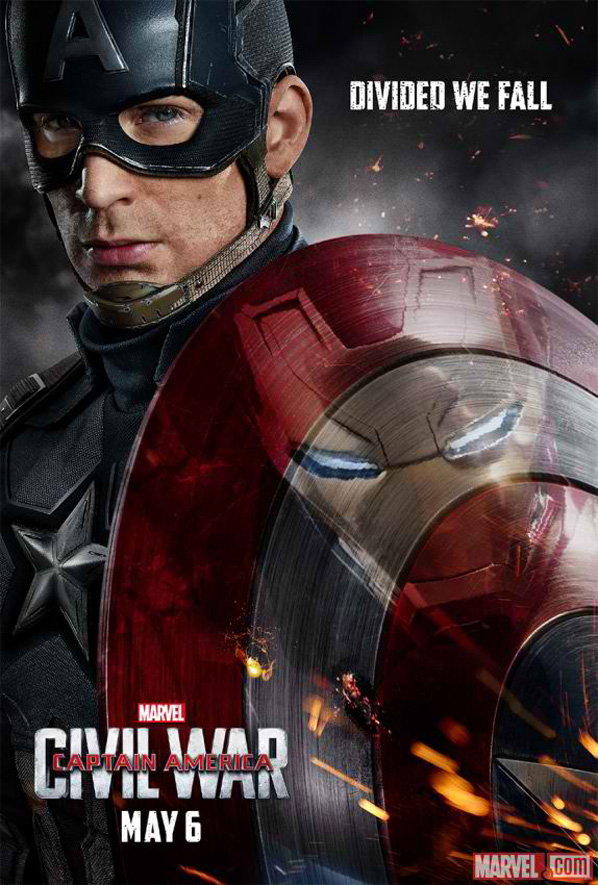 Watch the first trailer below.


Brothers they stand, yet divided they fall. Choose a side on April 27 2016. #CaptainAmericaCivilWar
Posted by Marvel on Tuesday, 24 November 2015

Tensions rise as the world governments demand accountability for our heroes’ actions in the first trailer above, pitting friend against friend. 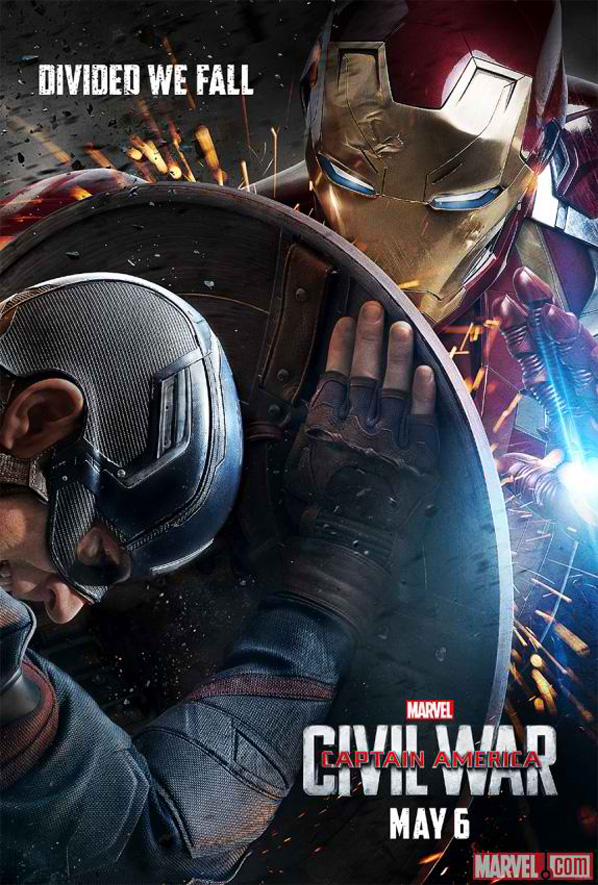