Directed by Breck Eisner, winner of an Emmy® Award for Outstanding Miniseries, a Saturn Award for Best Single Television Presentation, a Golden Globe® nomination and numerous other honors for his work in Sci-Fi Channel’s miniseries “Taken” and produced by Mark Canton, known for his high-profile blockbuster projects such as “300,” “300: Rise of an Empire” and “The Spiderwick Chronicles,” “The Last Witch Hunter” being Eisner and Canton’s collaboration produces a unique gorgeously rendered complex mythological universe packed with intense battles, unthinkable treachery and unforgettable characters. Set in a world never before seen on screen, the story spans over 800 years of one man’s quest to keep an army of vicious supernatural creatures determined to wipe out humanity at bay. 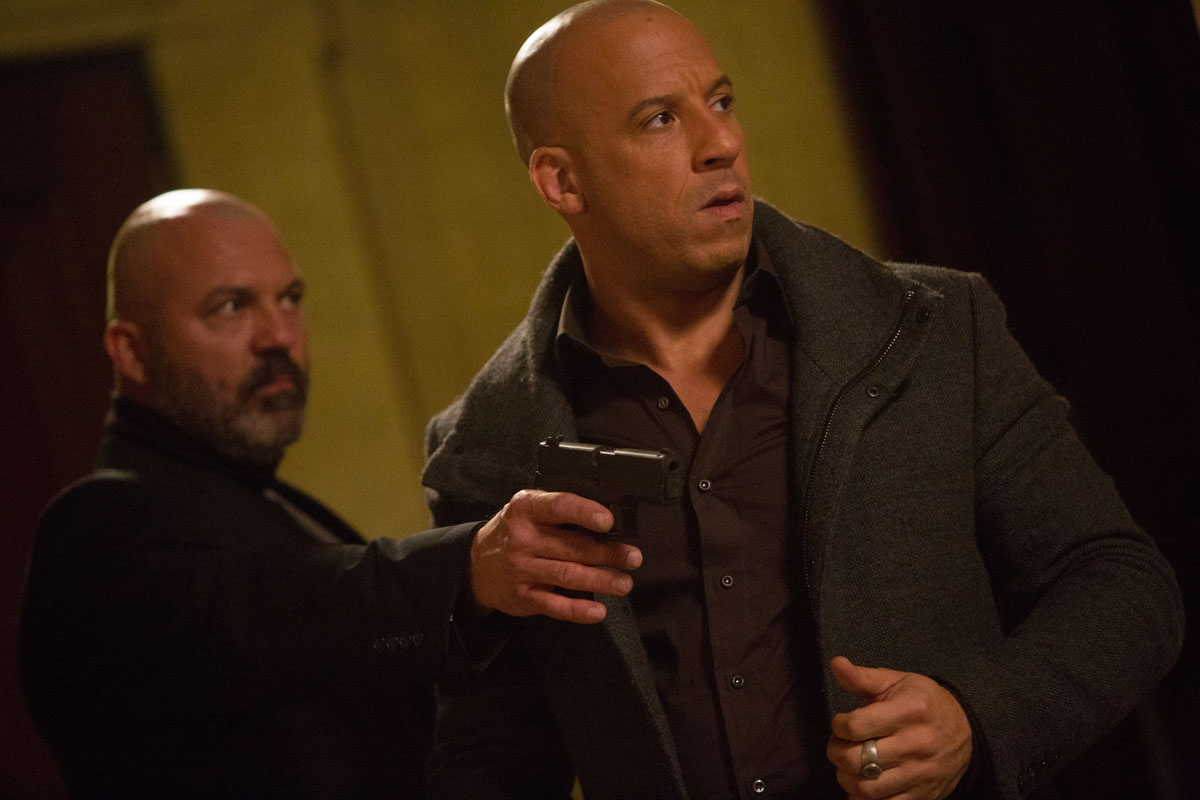 Historically, witches were often scapegoats for supposed heresy. Anything outside the bounds of religion could be deemed “witchcraft.” The film’s rich mythology portrays witches in an entirely new way. The witch (or Hexan) race preceded mankind on Earth, drawing otherworldly energies from the four elements: Air, Water, Fire and Earth. When humans came along and began to master nature rather than honor her, an inevitable conflict grew, sparking a long and vicious war.

“The Last Witch Hunters” treks for past to present, during the Middle Ages, the Witch Lords, six all-powerful siblings, emerged, unleashing their ultimate weapon on the world: the Black Death, a plague that killed as much as 60 percent of Europe’s population. A secret brotherhood calling themselves “The Order of Axe and The Cross” dedicated themselves to hunting down and destroying the Witch Queen in order to save mankind.

It was Kaulder, played by Diesel who finally slew the Queen, but the price was steep. With her dying breath, the Queen cursed him with immortality. Kaulder has lived for eight centuries as humanity’s last protector, policing the remaining witches who hide in plain sight, constrained by the draconian rules of the Axe and Cross and their own Witch Council. As the story opens, he suspects a scheme to resurrect the Queen and destroy the world is afoot.

While some of the witches are evil, others practice a more benign magic, Diesel explains. “This movie suggests that there are people who possess magic among us now. It introduces the idea that they are an ancient race that existed before us, who have seen humanity grow and destroy the natural world as they knew it.” 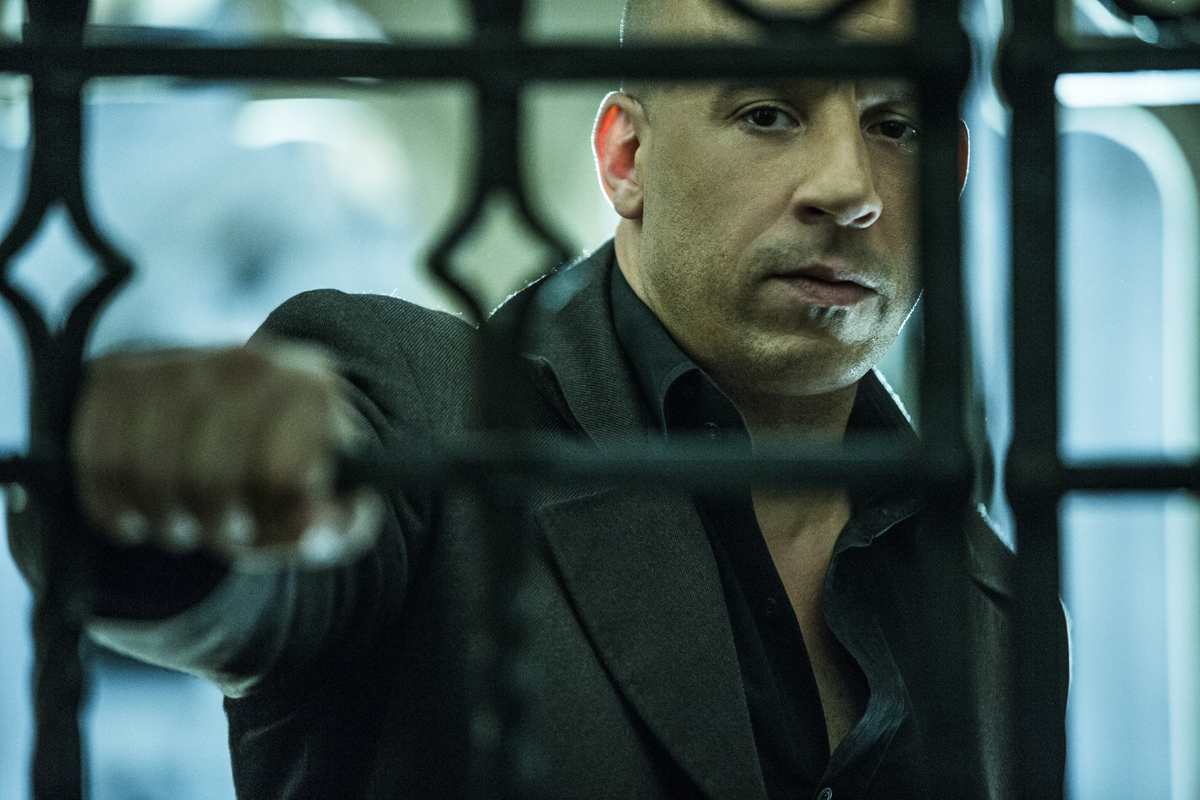 “With a film like this you need a director who pays attention to every detail,” adds Diesel. “We go in and out of multiple realms and Breck had to lay down the rules of magic. With an original mythology like this, it’s up to the director to translate it for the audience, for the actors and for the crew, and that is something Breck has done brilliantly.”

“The Last Witch Hunter” has something for everyone, according to Canton. “Kaulder is the coolest guy in the world. In over 800 years, he’s learned everything there is to know about the arts, music, culture, architecture, but more importantly, about people and the difference between good and evil. He’s a super cool, modern guy who has stood the test of time.”

“The Last Witch Hunter” opens this October 21 from Pioneeer Films.