As a small-town girl catapults from underground video sensation to global superstar, she and her band of sisters begin a one-in-a-million journey of discovering that some talents are too special to keep hidden. In Universal Pictures’ “Jem and the Holograms,” four aspiring musicians will take the world by storm when they see that the key to creating your destiny lies in finding your own voice.

Watch the Youngblood music video for “Jem and the Holograms” below.

“Jem and the Holograms,” based on the iconic ’80s Hasbro animated television series, is written by Ryan Landels (TV’s “Masterclass”).

The idea of reinventing Jerrica and her sisters for the big screen has been a longtime passion project of director Jon M. Chu, who has had a deep attachment to Jem and the Holograms since he was a child. 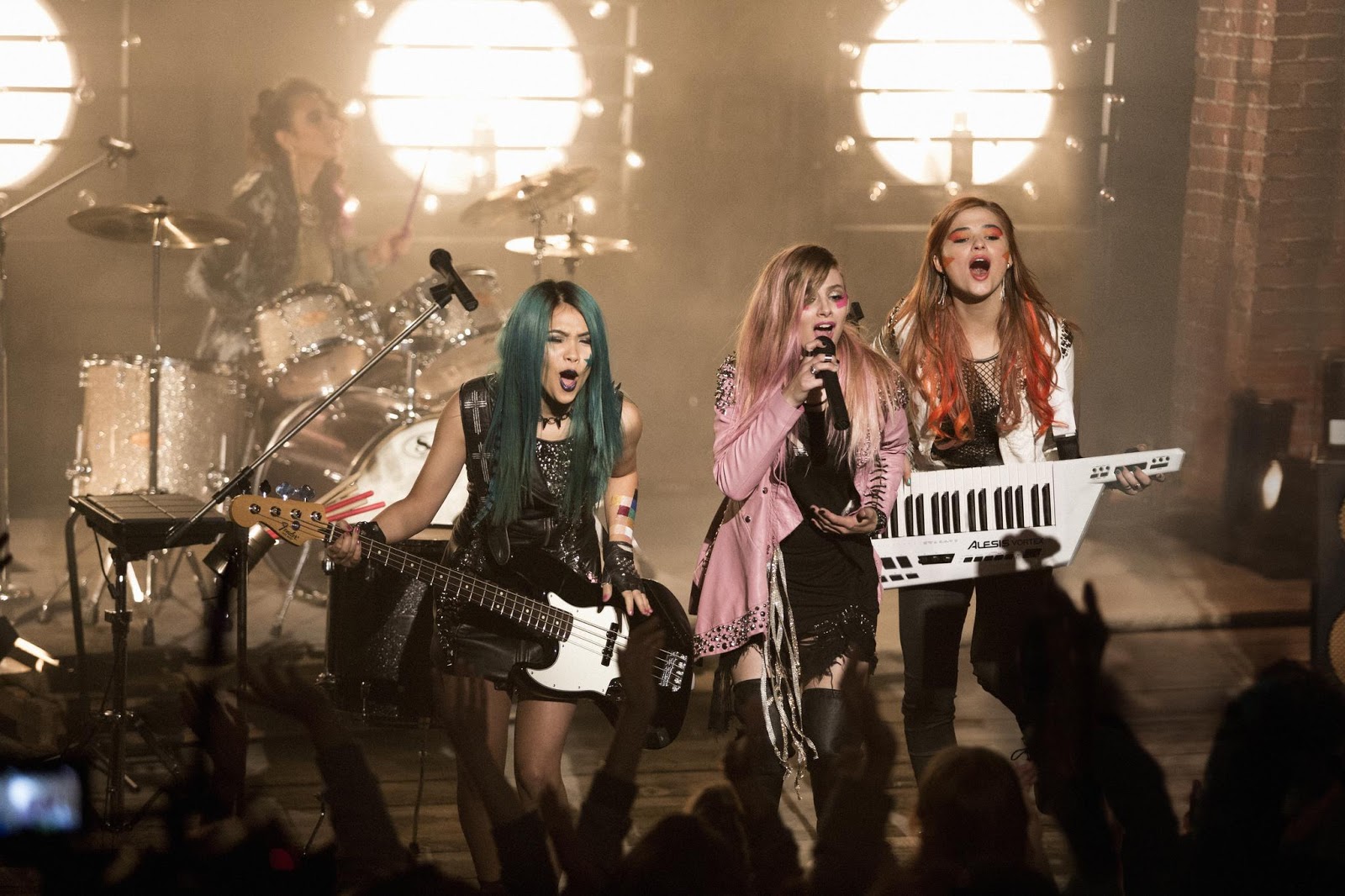 Chu found that the stars had finally aligned when the producers began discussing what it would look like—and what it would take—to reimagine this beloved property as a live-action film. Their 2015 “Jem and the Holograms” would honor the same underlying messages as the ’80s series, one of female empowerment, honesty and integrity—along with fashion and great music—but it would also be embraced by a new generation. To accomplish the above—while still deeply respecting the diehard fans who have turned the quartet in this iconic property into pop-culture icons—was Chu’s uncompromising mission.

Like many who grew up in the ’80s, the director’s fascination with “Jem and the Holograms” began the moment he first watched the show. Chu appreciated the positive messages that the program brought to kids of his generation, as well as the originality of the stories and characters. “It just really went crazy,” says Chu. “They didn’t go by any rules or any sort of way that cartoons are supposed to be made. The audiovisual robot Synergy would transform Jem and the Holograms into exciting avatars, and they would perform, fight the Misfits and go on adventures. They went everywhere and anywhere. That kind of fearlessness was something other cartoons just didn’t offer, and so I always went back to it as a kid. That inspired and shaped me as an artist as I grew up.” 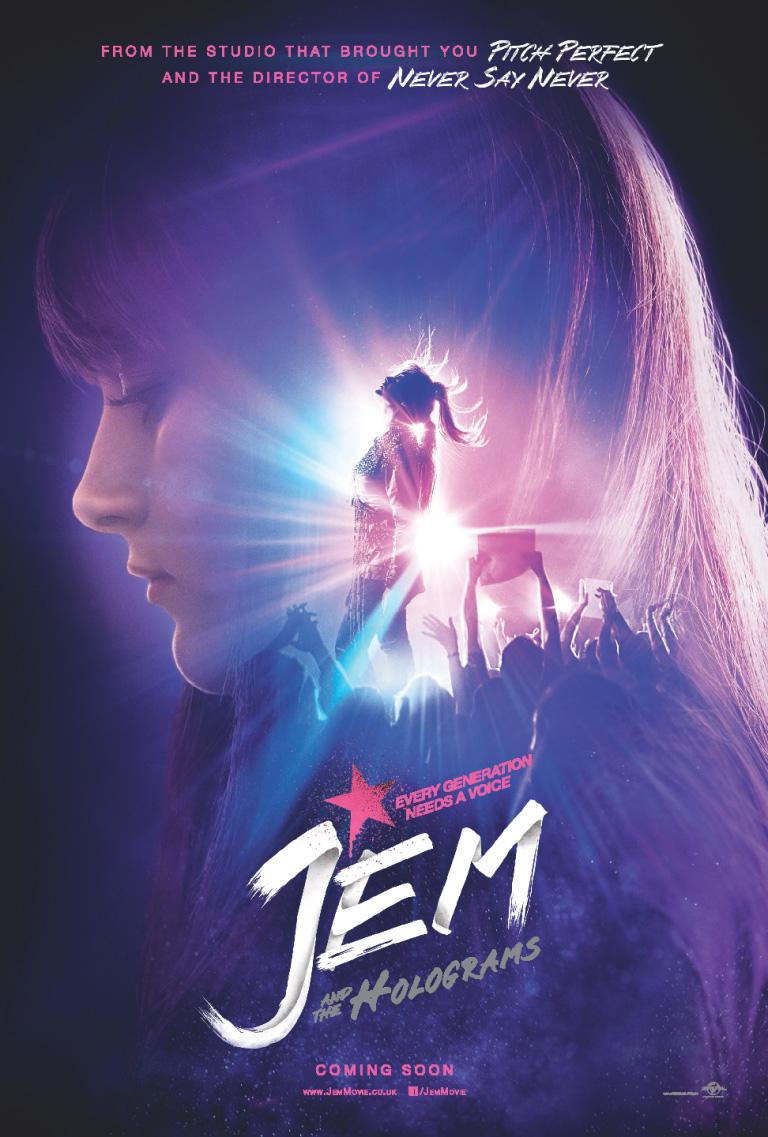 Chu explains just what was so riveting about the series: “Jem was unlike anything on TV. At the time, I didn’t know what I loved about it other than it was fun and there was music; it was a superhero story where I could use my imagination and play alongside my toys. It wasn’t until years later that I realized how much joy the show brought me and that it was a fearless cartoon about female empowerment. The essence of the show was being true to your identity and nurturing your free expression—whether that is through music, art, dance or something else. Jem and the Holograms were true defenders of that idea.”

“Jem and the Holograms” opens across the Philippines on Nov. 04, 2015 and is distributed by United International Pictures through Columbia Pictures.